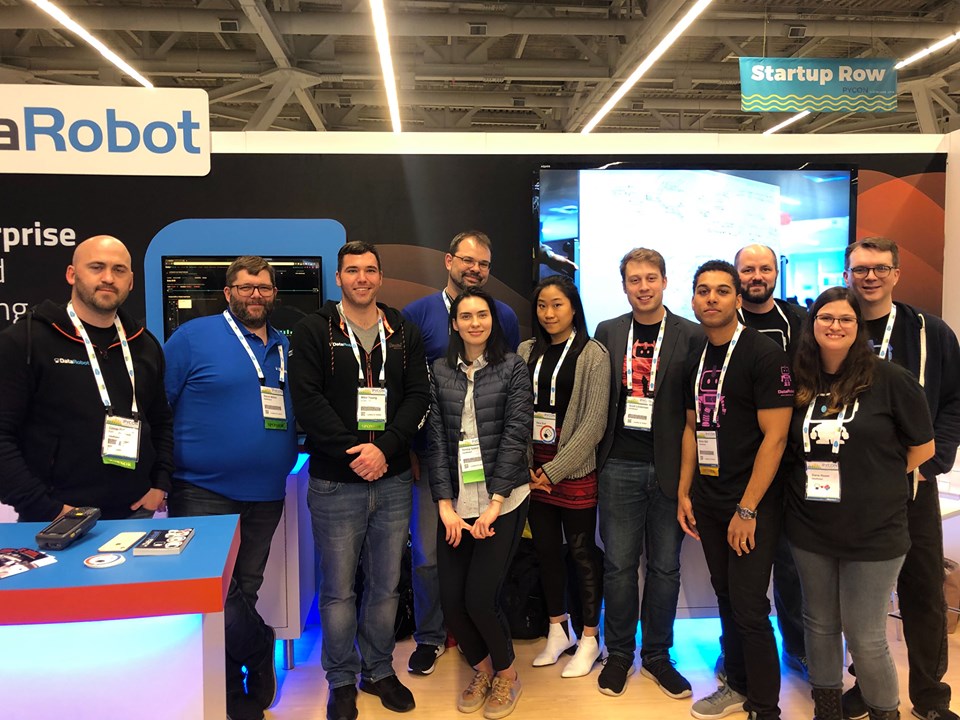 How Is Ethical AI Different From Fair AI

DataRobot, an enterprise AI company, has raised $270 million in a new round of funding, before going public, according to the news media. The company has already raised a $206 million of funding, last year, in a Series E led by Sapphire Ventures, along with New Enterprise Associates and Meritech Capital. This round of funding, whereas, was led by Altimeter Capital, in participation with investors like T. Rowe Price, BlackRock, Silverlake, New Enterprise Associates, and Tiger Global Management. The round brings the company’s valuation to $2.7 billion.

COO and President Dan Wright stated to the media that this round of funding signifies that there’s now a clear leader in this very large market, and there is an opportunity to lead this AI revolution in the coming years. The company creates automated platforms for enterprises to build and deploy predictive models, stated by the company website. As a matter of fact, Wright believes that the age of “experimental AI” is gone, and currently, it is “all about the ability to make better insights that allow you to make better decisions.”

This new funding will be used for research and development, expanding the company internationally, partnering with federal governments, and building out company operations, according to Wright. In terms of expanding the company, DataRobot is rapidly scaling in Europe and will be growing in Australia, Singapore and the Asia Pacific region. In terms of growth, the company is “well over” $100 million in annual recurring revenue, and it’s witnessing high double-digit growth, stated Wright.

According to Wright, more than 2 billion machine-learning models have been built to date on DataRobot’s cloud platform.

Altimeter Capital CEO Brad Gerstner stated to the media that for too long AI was just a distant promise; however, the scenario has changed now and DataRobot is at the front in terms of democratising AI and business intelligence for organisations.

According to the news media, this funding round will be the company’s last before an IPO, the timeline to which isn’t explicitly mentioned. Currently, the focus is on creating an “iconic company,” Wright said.

How Is Ethical AI Different From Fair AI

Top 10 DataRobot Alternatives One Must Know

How A Harvard NeuroBiologist Became A Data Scientist: Journey Of Director Of DataRobot DS And Kaggle GM Sergey Yurgenson