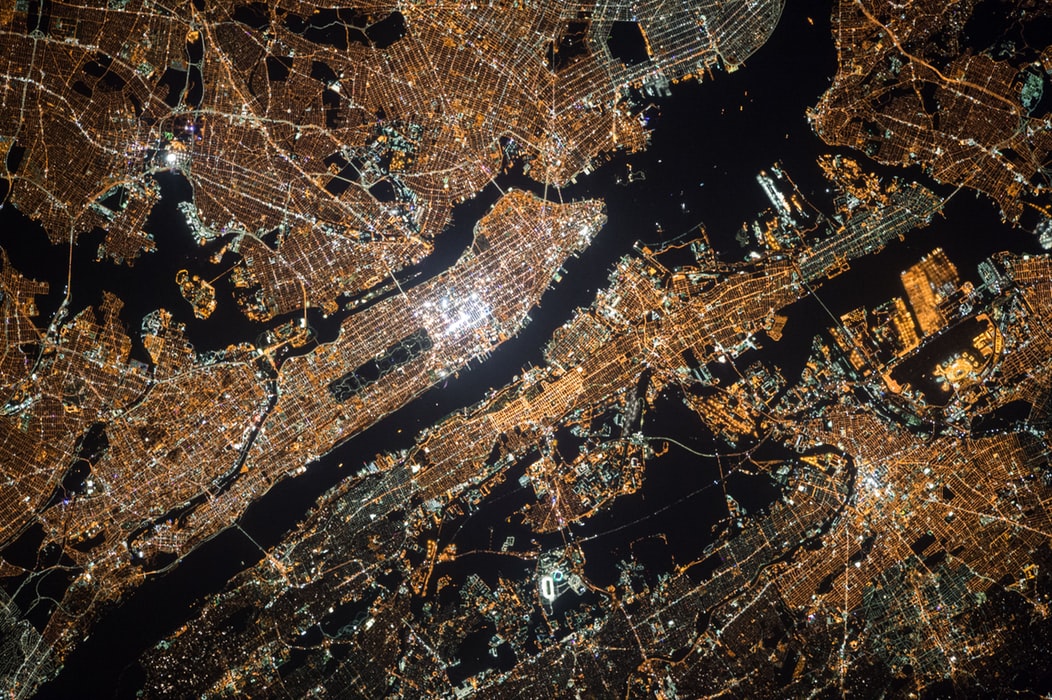 Things have changed, particularly in the last few years as the open-source adoption in the enterprise space has increased dramatically. It is evident by the fact that in 2017, just 32.7% of the developers said they contribute to open source projects. By 2019, that number had jumped to 65%. The drastic rise in the adoption of open source by large vendors is indicative of a drastically changing market environment driven by collaborative innovation. To give you a peek into what big is happening that is making open source come to the forefront of the enterprise.

In 2017, Microsoft Azure released Azure Functions which extended the existing Azure application platform with capabilities to implement code in virtually any Azure or third-party service as well as on-premises systems. Azure Functions is a very important open-source release for the enterprise. This is because Microsoft has taken usually taken a proprietary strategy for its software release. Microsoft’s open-source code for Azure Functions could now enable any developer to run serverless in any environment, including bare metal. Serverless computing is gaining momentum very fast. With Microsoft Functions, any developer can write execute snippets of code in the cloud without the hassle of managing the web servers or containers. Also, Azure Functions also supports Continuous Deployment and Continuous Integration despite possessing a serverless architecture.

IBM has been a long proponent of open source and at the recent Linux Foundation’s Open Source Summit IBM announced it would open-source key technologies in its Power processor. The company also announced that it will open-source reference designs for the Open Coherent Accelerator Processor Interface and Open Memory Interface, which are architecture-agnostic tools for augmenting memory bandwidth between processors and attached devices so as to avoid any memory issues. IBM’s Power has been touted as an immensely adaptable, big-performance microprocessor systems architecture that can scale all the way from embedded systems to the biggest supercomputers. The architecture has been the basis of IBM’s System Z and Power 9 which is extensively used across enterprises in verticals like banking, aviation, automotive, healthcare and others. Apart from that, IBM not long ago open-sourced some major technologies for AI like The AI Fairness 360 toolkit (AIF360), an open-source programming toolkit that can assist in the discovery and removal of bias in machine learning models.

AWS in November 2018 open sourced Firecracker- lightweight virtualisation technology for running container workloads. The release was received well due to the fact that open source is a novel thing for AWS. Just as Google did with Kubernetes, AWS took code that it was using to run AWS Lambda and Fargate and made it available for third-party developers. At the six-month mark, AWS provided an update, demonstrating significant interest and involvement in Firecracker among enterprise users.

Google gave a boost to open source when it open-sourced its container management platform Kubernetes in 2014. Today, it has one of the strongest communities in the container orchestration space. Even giant tech companies like Microsoft, Red Hat and Google Cloud Platform are working around Kubernetes, which shows how Google gave birth to a hyper-collaborative approach to containerisation. And because it is cloud-agnostic enterprises can use it to run clusters on any platform- be it AWS, Azure, Google Cloud or other. The entire containerisation space derives value from other open-source platforms too. Kubernetes’ open-source competitors like Apache Mesos and Docker Swarm are also doing well among enterprises looking to automate the deployment, scaling, and operation of containers.

Back in 2015 when Google open-sourced its software library for TensorFlow, it gave a huge momentum to open source revolution of AI and its adoption in the enterprise. TensorFlow’s Github repository starred 10,893 times within the first 5 days of its first roll out. That’s due to the fact that Google’s AI engine is considered by some to one of the most technologically advanced. The open-source driven popularity of TensorFlow has transformed machine learning on an enterprise level as thousands of companies are building projects using Google’s ML library.

Open Source enables the necessary survival characteristics in products which have to support the modern business world. They make sure that IT systems are fit-for-purpose, robust and reliable enables companies to embrace new markets, innovative products and re-engineered processes: all are typical of organisations which are looking to survive and thrive in an increasingly fraught business environment. With multiple open source releases by tech giants in recent years, it is clearly established that they see tremendous value in a collaborative and open approach for creating better products.