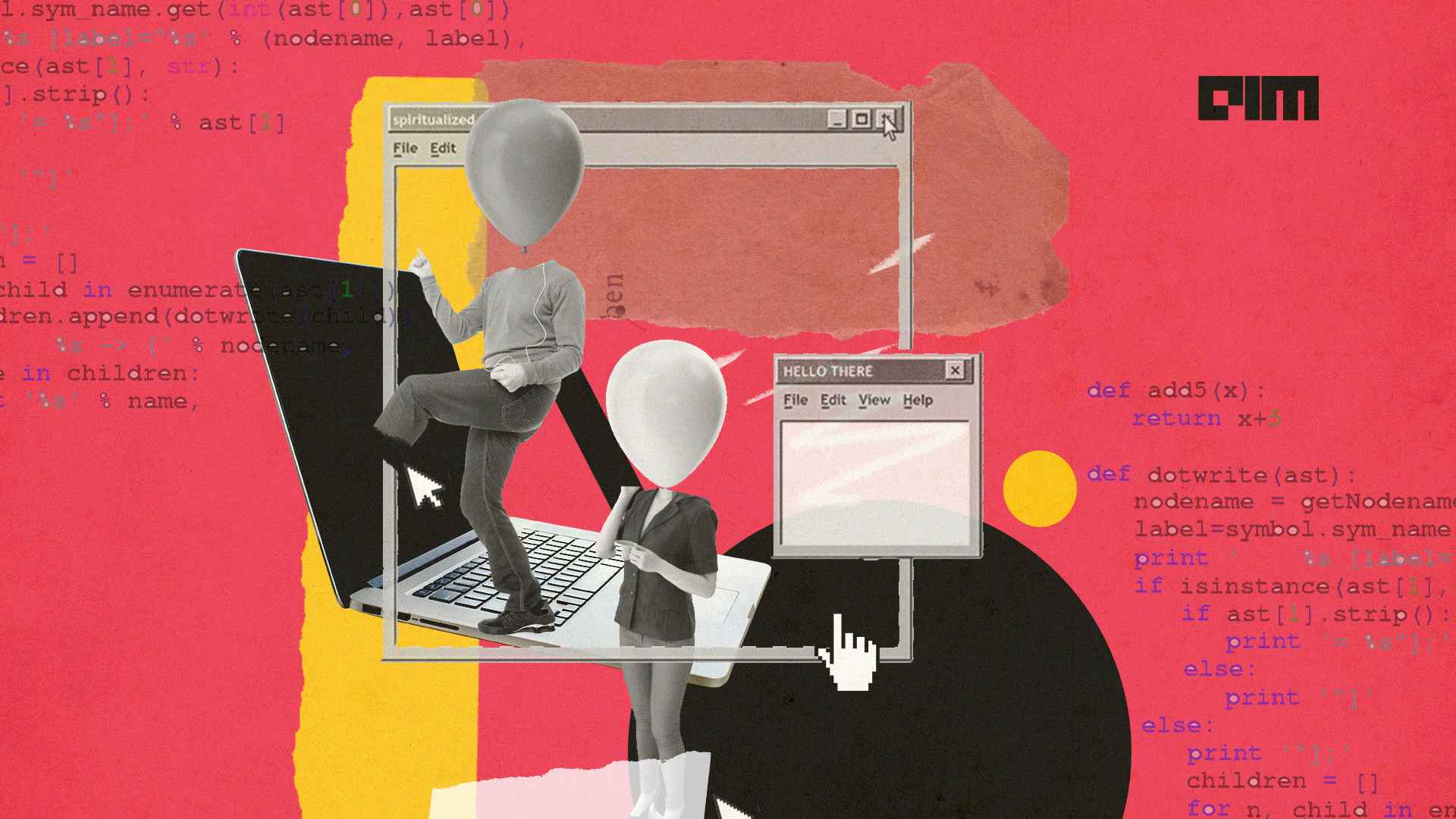 It was quite clear in the early 2000s that cloud computing was the future, and it did come true. Software-as-a-Service (SaaS), Infrastructure-as-a-Service (IaaS) and Platform-as-a-Service (PaaS) were the solutions that enterprises adopted as per their needs. But among all this – Network-as-a-Service (NaaS) was not being leveraged at all. It was no secret to enterprise buyers that it existed. However, it wasn’t being adopted, and suddenly 2021 is seeing a surge in its demand.

Gartner has predicted that from less than 1% usage in 2021, on-premises NaaS will be adopted by 15% of all enterprises by the end of 2024. A report by ResearchandMarkets states that the global Network-as-a-Service (NaaS) market held a market value of USD 11,422 million in 2020 and is forecasted to reach USD 118,709 million by the year 2027. The market is anticipated to register a CAGR of 40.7% over the projected period.

Experts believe that NaaS will now see robust development due to the increase in complex networks. Previously, it was easier to monitor networks as the parameters were quite a handful – like determining the status of a device, monitoring bandwidth and ensuring service quality. But now, the complexities have reached a different level.

Today there is a rapid increase in the number of devices being managed over multi and hybrid clouds. These devices have not just increased in numbers but also across verticals. Other than smartphones and laptops, there are sensors, contactless badge readers, location trackers, and with COVID-19, even contact trackers. These complexities increased network failures as well as the pressure on IT resources. As the pandemic resulted in increased pressure on networks due to systems being at multiple locations, it further added to the complexities. Networks now need massive automation.

Is it really worth it?

NaaS has not been adopted at a large scale to date because of the questions around security, data privacy, reliability, SLAs and compliance. Incapability to adopt NaaS onto legacy systems is also something that stops the advancement and growth of the technology. But cloud computing has proved itself with benefits that include speed, scalability, agility, and low costs. NaaS reduces IT costs of infrastructure, software, hardware, operations and maintenance, but companies also save on human resource cost. The NaaS vendors do provide expertise that helps companies achieve a zero-ticket experience.

Like any other cloud service, NaaS, too, delivers network functionality as a service. The capabilities include self-service, the ability to scale up and down, pay as you go, and on-demand usage. Experts also believe that only with the addition of NaaS, an enterprise can achieve the true parameter of being completely digitally transformed.