Python Code for Evaluation Metrics in ML/AI for Classification Problems 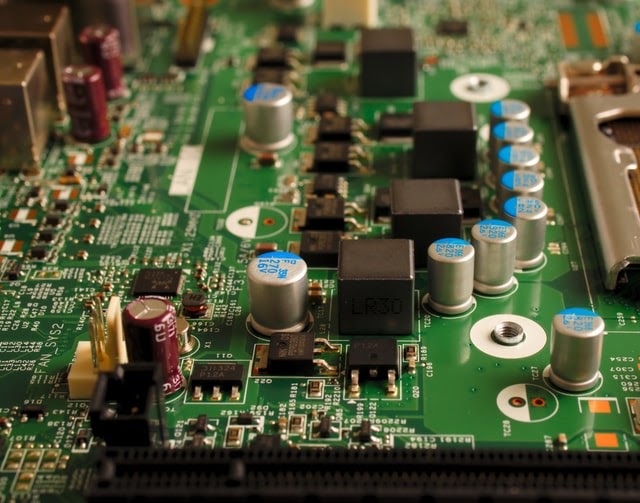 Evaluation of a machine learning model is crucial to measure its performance. Numerous metrics are used in the evaluation of a machine learning model. Selection of the most suitable metrics is important to fine-tune a model based on its performance. In this article, we discuss the mathematical background and application of evaluation metrics in classification problems.

Import necessary libraries and packages to prepare the required environment.

Load data, split it into train-test set, build and train the model, and make predictions on test data.

Knowledge of the following terms will be of more use to proceed further with metrics.

To plot a confusion matrix,

Most of the evaluation metrics are defined with the terms found in the confusion matrix.

Accuracy can also be defined as the ratio of the number of correctly classified cases to the total of cases under evaluation. The best value of accuracy is 1 and the worst value is 0.

In python, the following code calculates the accuracy of the machine learning model.

It gives 0.956 as output. However, care should be taken while using accuracy as a metric because it gives biased results for data with unbalanced classes. We discussed that our data is highly unbalanced, hence the accuracy score may be a biased one!

In Python, precision can be calculated using the code,

In python, sensitivity and specificity can be calculated as

F1-score is considered one of the best metrics for classification models regardless of class imbalance. F1-score is the weighted average of recall and precision of the respective class. Its best value is 1 and the worst value is 0.

In python, F1-score can be determined for a classification model using

Accuracy, Precision, Recall, and F1-score can altogether be calculated using the method classification_report in python

ROC is realized by visualizing it in a plot. The area under ROC, famously known as AUC is used as a metric to evaluate the classification model. ROC is drawn by taking false positive rate in the x-axis and true positive rate in the y-axis. The best value of AUC is 1 and the worst value is 0. However, AUC of 0.5 is generally considered the bottom reference of a classification model.

In python, ROC can be plotted by calculating the true positive rate and false-positive rate. The values are calculated in steps by changing the threshold value from 0 to 1 gradually.

To find the best threshold value based on the trade-off between precision and recall, precision_recall_curve is drawn.

Trade-off performed by our random forest model between Precision and Recall can be visualized using the following codes:

Hamming loss is the fraction of targets that are misclassified. The best value of the hamming loss is 0 and the worst value is 1. It can be calculated as

Jaccard score is defined as the ratio of the size of the intersection to the size of the union of label classes between predicted labels and ground truth labels. It is considered a similarity coefficient to compare the predicted classes and true classes. The value of 1 denotes the best classification and 0 denotes the worst. Jaccard loss is considered a poor choice if the class distribution is imbalanced.

Cross-entropy loss, also known as log loss, becomes famous in deep neural networks because of its ability to overcome vanishing gradient problems. It measures the impurity caused by misclassification. The cross-entropy loss is calculated as the summation of the logarithmic value of prediction probability distribution for misclassified data points.

In python, cross-entropy loss can be calculated using the code,

which gives an output of 0.463, where 0 denotes perfect classification or zero impurity.

Though we have covered most of the evaluation metrics for classification in this article, few metrics meant only for multi-class classification are left untouched. Interested readers can refer to the official documentation of metrics used by Scikit-Learn, TensorFlow,  and PyTorch.