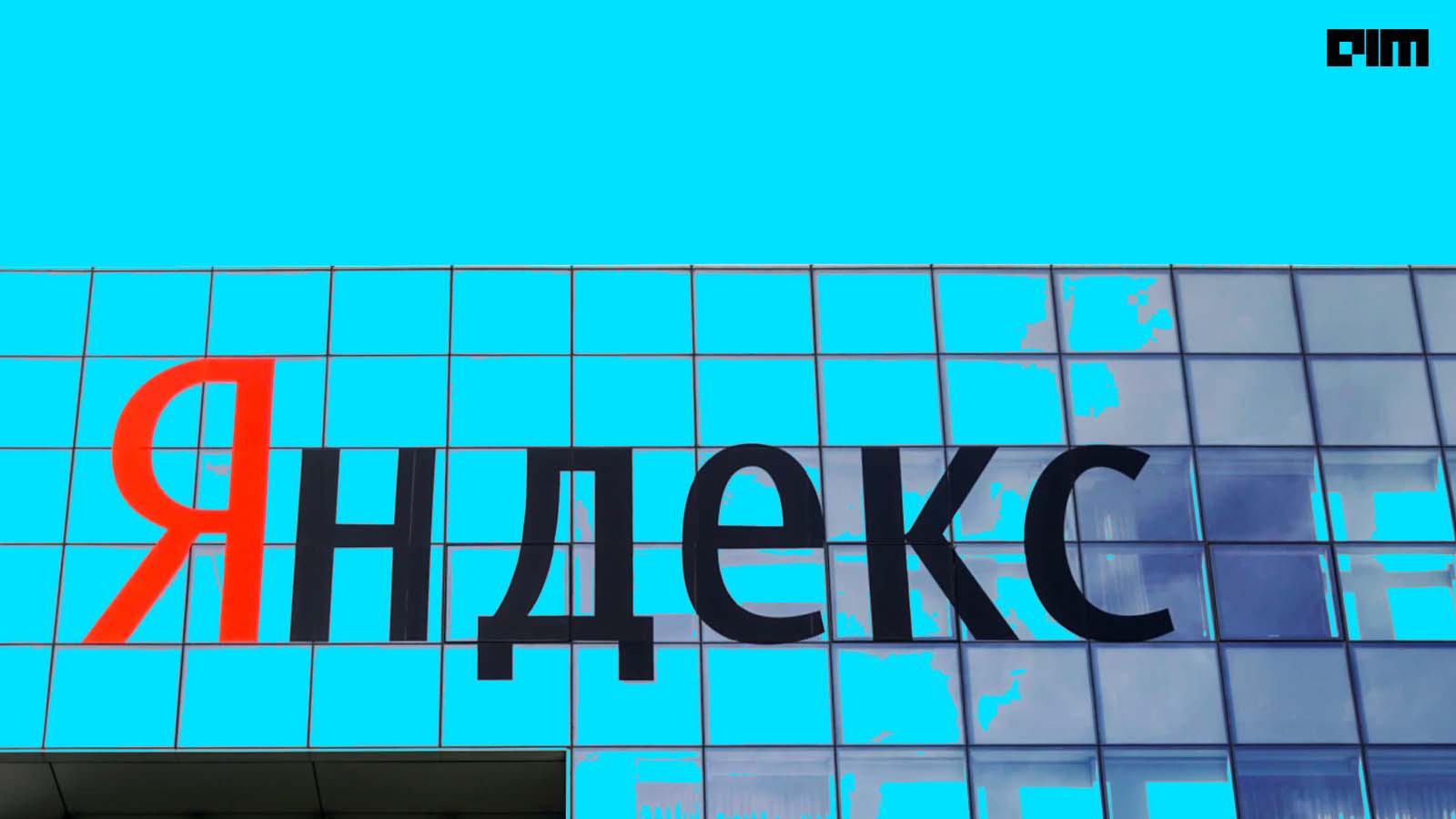 The development comes at a time when several big companies like Meta, Google, and OpenAI have open-sourced some of their large transformer-based models. In early 2021, researchers at Google Brain open-sourced the Switch Transformer, natural-language processing (NLP) AI model. EleutherAI open-sourced its large language model (LLM) GPT-NeoX-20B in April 2022, followed by Meta AI open-sourcing the first version of OPT-175B.

YaLM 100B is a GPT-like neural network for generating and processing text. It is the largest language model from the YaLM family. YaLM language models help determine the principles of constructing texts and generate new ones based on the rules of linguistics and their knowledge of the world. YaLM can not only create texts but also classify them according to the styles of speech.

Yandex has been using YaLM neural networks in its voice assistant, Alice and its search engine Yandex Search.

YaLM 100B has been released under the Apache 2.0 license, which permits research and commercial use.

Training large-scale language models is resource-intensive. “Training generative neural networks requires substantial resources, experienced professionals and years of work. And it is important for us that not only the largest IT companies have access to modern technologies, but the entire community of researchers and developers,” said Popov.

Developers at Yandex trained YaLM 100B on a cluster of 800 A100 graphics cards for 65 days. During the training, the neural network consumed 300B tokens and processed 1.7TB of texts in English and Russian. The datasets used for training YaLM 100B roughly include 25% of text from the Pile dataset (open English dataset by EleutherAI team) and 75% of text in the Russian language from various sources like Wikipedia, preprocessed dialogues from social media, Taiga Dataset, Russian Distributional Thesaurus dataset and Yandex Search index.

The researchers explained how they trained the model and suggested ways to accelerate model training. According to them, a 10% increase in training speed can reduce runtime on a high-value cluster by a week.

Though ZeRO helped save huge amounts of memory, it brought in complexity by adding new heavy operations. To overcome this, developers gathered the different layers asynchronously one after the other. This technique helped developers gain 80% speed in training their models.

The model was prone to divergence. When divergence occurs, a machine learning model gradually forgets what it has learnt. To deal with this, developers deployed the following stabilization strategies.