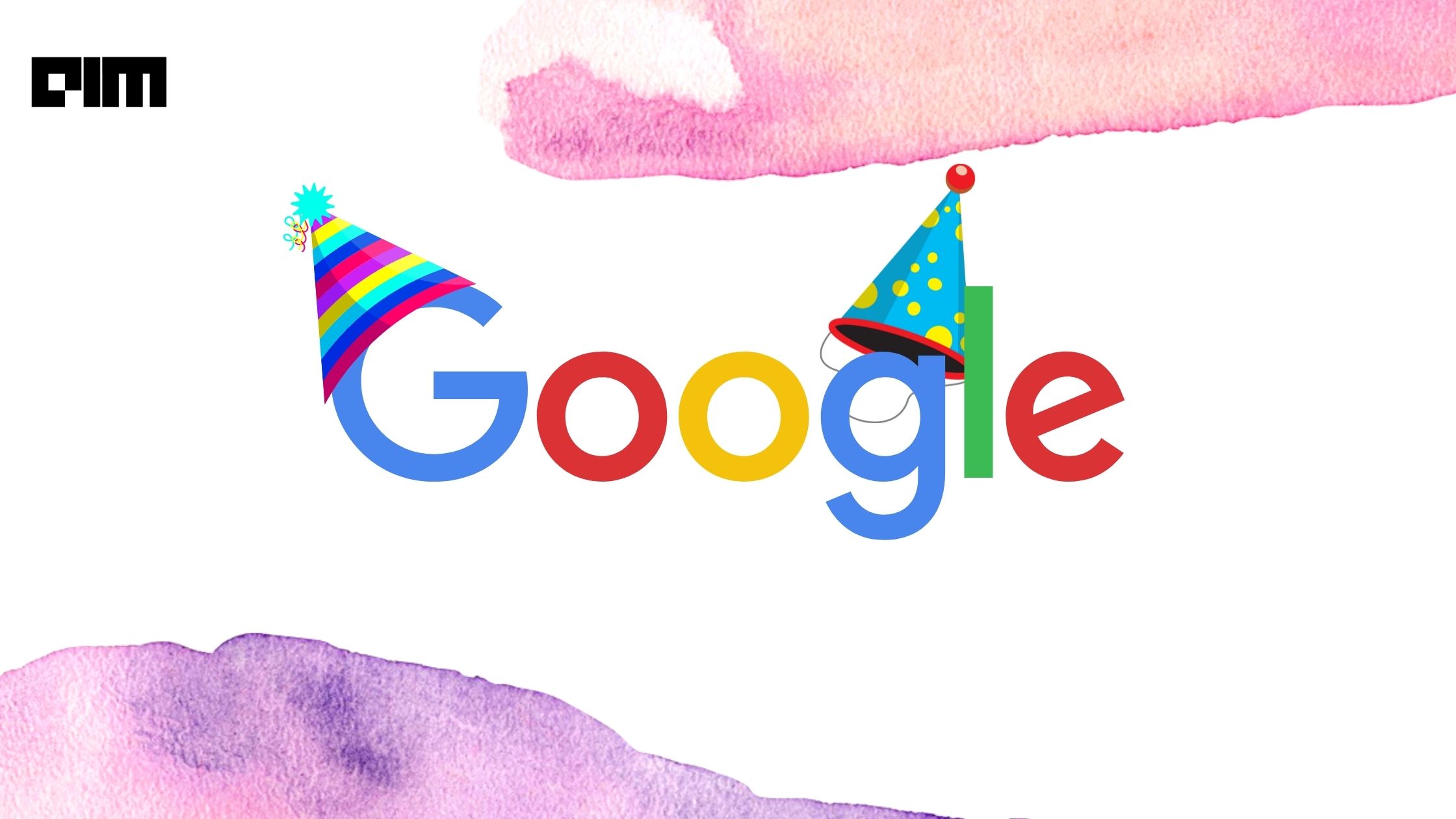 Over the course of its 23-year history, the search behemoth has influenced numerous facets of digital communication, web, and video consumption. In 1996, the search engine went live on Stanford’s network. Google Inc. was established in 1998. Larry Page and Sergey Brin, co-founders of Google, began the company as a research project on Stanford University‘s private network. Google grew from a single webpage to an online behemoth in 23 years. The following is a list of notable Google achievements.

Google AI is a Google subsidiary that focuses on artificial intelligence. Sundar Pichai, Google’s CEO, revealed it during Google I/O 2017.

Here are a few of Google’s AI and machine learning-related products:

Why These Tech Giants Are Releasing ML Based Time Series Solutions

The transformation of Google from a simple webpage to a digital behemoth in a little more than two decades has been nothing short of remarkable.