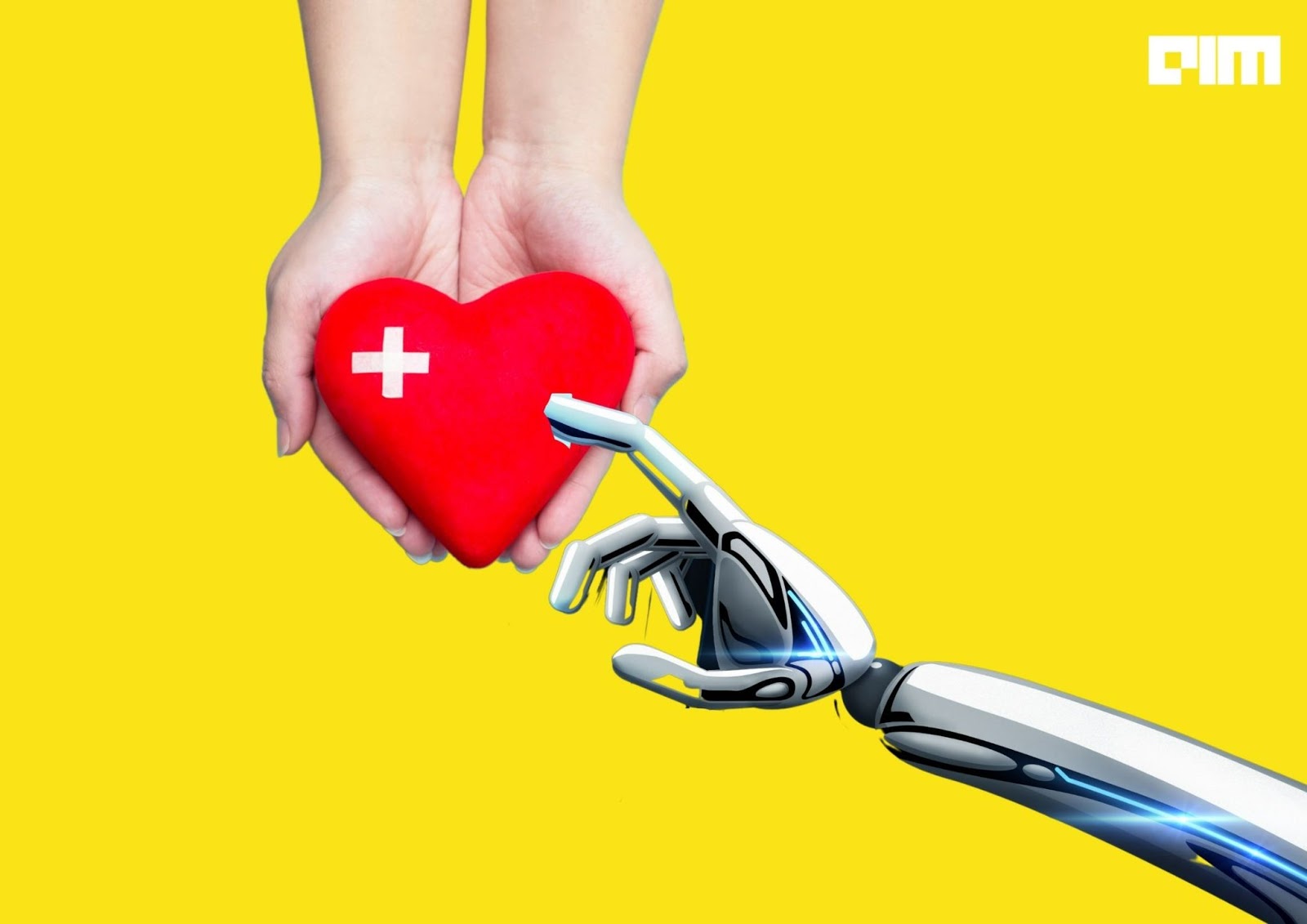 Top 8 AI-Powered Project Management Tools To Use In 2021

The COVID-19 outbreak has spotlighted the need for responsive and transparent systems for monitoring health. Good health information has never been crucial.

Researchers from Aalto University, Umea University and KTH Royal Institute of Technology investigated the effectiveness of explainable artificial intelligence approaches for decision-making in medical image analysis. Three machine learning methods, including LIME, SHAP and CIU, were implemented to improve the understanding of decisions made by CNNs.

The three post-hoc explanatory ML models LIME, SHAP and CIU, were applied to gastral images obtained with the help of Capsule Endoscopy – a pill-sized video camera is used to look for possible signs of polyps, ulcers and tumours in the small intestine.

Two sets, with more than 3,500 images and 600 images, were taken. The datasets were culled from a 10-hour long video recorded via VCE and were split randomly into training and validation sets for results evaluation.

“A CNN model with 50 epochs and a batch size of 16 was used to train the data set and achieve a validation accuracy of 98.58%. We trained our CNN model based on labels assigned to each image to recognise the bleeding versus normal (non-bleeding) medical images. The labels were made using the repository’s annotated images as a reference point,” as per the study.

LIME was tested on all validation data sets. In the case of a bleeding image, LIME explanation was used to identify the area contributing positively to the bleeding class. In the case of a non-bleeding image, LIME explanation was used to determine the area contributing to the non-bleeding class. The time required by the LIME model to generate explanations was around 11 seconds per image.

Researchers applied the model agnostic Kernel SHAP on a super-pixel segmented image to explain CNN’s image predictions and were similarly tested on all validation data sets. Each picture representing contributions to both the bleeding and non-bleeding class has a SHAP description. The green colour that marks the important features of the photos represents support for the class (bleeding, non-bleeding), while the red colour represents opposition to the class (bleeding, non-bleeding). The time required by the SHAP model to generate explanations was around 10 seconds per image.

CIU provided explanations similar to LIME, depicting the important area on the image that contributes to the given class, either the bleeding or the non-bleeding. The time required by the CIU model to generate explanations was around 8 seconds per image. The least time is taken when compared to the LIME and SHAP.

For the LIME model, when participants received the results with explanation – the mean of correct decisions was 8.8 out of 12 answers in total. Again, if we look at the participants provided with SHAP explanation – the mean of correct answers was 8.4 out of 12. While, when presented with CIU – the mean for the same was 10.2 out of 12 answers. Thereby, the CIU model outperformed the other two, LIME and SHAP.

Top 8 AI-Powered Project Management Tools To Use In 2021