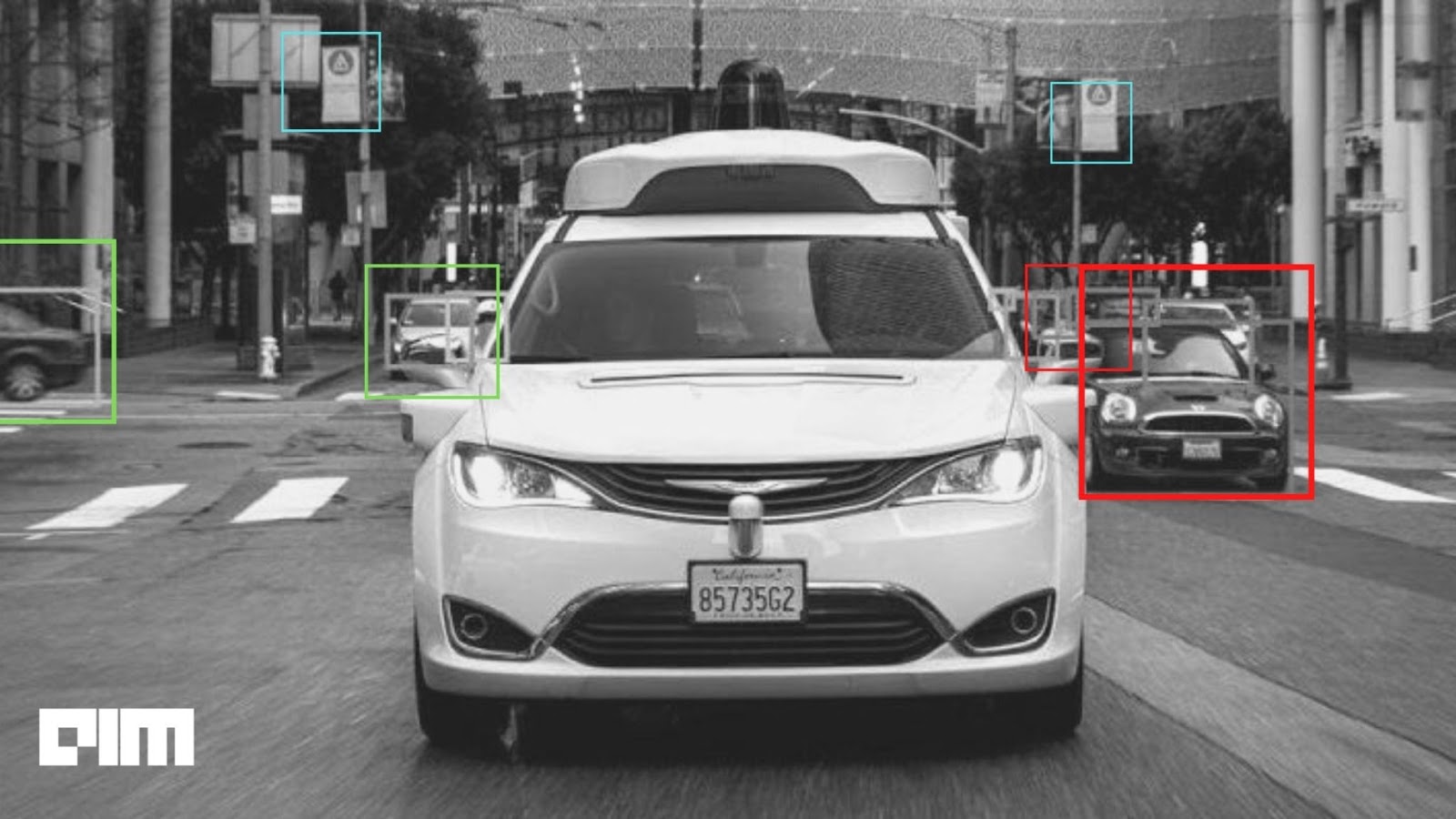 Automobile firms like Waymo and Tesla are doubling down on the work on fully-self driving systems to achieve Level 5 autonomy. Chinese researchers from Didi Chuxing and Tianjin University have now introduced a real-time method to detect 2D objects from images.

The proposed detection framework came second in the Waymo Open Dataset (WOD) Challenges with 75 percent L1 mAP and 69.72 mAP in the real-time 2D detection track while achieving the latency of 45.8 ms per frame on the NVIDIA Tesla V100 GPU.

The recently concluded Waymo Open Dataset 2021 challenge had participants from all around the world. In August 2019, when the company first launched the challenge, the perception dataset comprised high-resolution sensor data and labels for 1,950 segments. Last March, Waymo expanded its Open Dataset to include a motion dataset containing object trajectories and corresponding 3D maps for 103,354 segments.

Last year’s first place solution at the WOD challenge— from the researchers at TuSimple–had trained multiple models on the union of training and validation sets, including ResNet50-v1d, RestNet50-v1b, Res2Net-v1b, HRNetv2p-W32 and HRNetv2p-W487. All the models were pre-trained on ImageNet, and the Linear-Reweight strategy was used for the final ensemble. The final model achieved 74.43 at level 2 among all NS in the WOD testing set.

The researchers aggregated multiple one-stage object detectors and trained the models of various input strategies independently to yield better performance for accurate multi-scale detection of each category, especially for small objects. “For model acceleration, we leveraged TensorRT to optimise the inference time of our detection pipeline,” Zhang said.

The pipeline of their solution (Source: arXiv)

Additionally, the researchers used scale enhancement techniques and K-Means clustering to generate the hyperparameters for real-time 2D detection on the Waymo Open Dataset. Plus, TensorRT for model accelerating. TensorRT is a high-performance deep learning optimiser and can significantly reduce the inference time while reserving accuracy.

Also, they have used the self-learning method, where the model automatically cleaned the dataset during the model training process and improved the model performance by leaps and bounds.

Based on the YOLOR detector, the researchers obtained the baseline model and carried out five improvement experiments to improve the results. After applying all of them (i.e. auto data cleaning, multi-scale training, scale enhancement, independent threshold-NMS and model ensemble), their mAP increased from 61.54 percent to 66.67 percent, a spike of 5.13 percent.

To achieve robust detection results, the researchers have aggregated the popular one-stage object with the scale enhancement strategy to detect a smaller object. With these techniques in place, their detection framework achieved second place in the real-time 2D detection track of the WOD challenges, while researchers from LeapMotor achieved first place.