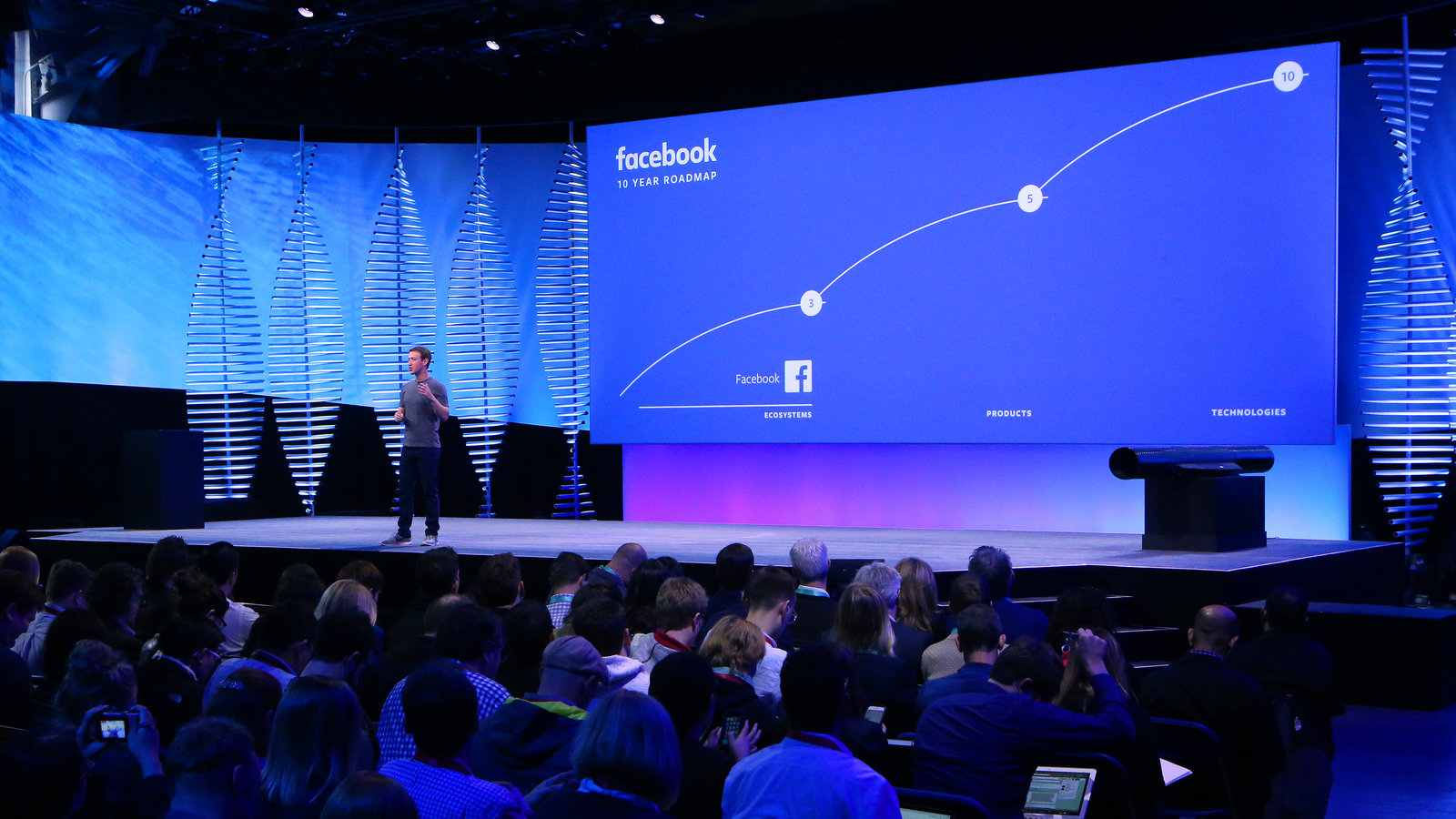 A combined team from Facebook AI Research and Georgia Institute of Technology has come up with a new approach, known as Tensor Train decomposition for DLRMs (TT-Rec), to compress the size of deep learning recommendation models by up to 112 times.

Deep neural networks (DNNs) are applied across domains such as predictive forecasting, medical diagnosis, autonomous driving, natural language etc. The capacity of the embedding tables in deep learning recommendation models (DLRMs) is increasing dramatically as the efficiency of the models improves.

Over the years, DNNs have made great strides in several dimensions, including the size of data, cost of infrastructure for training and deployment of the model, model complexity, among others. For instance, OpenAI’s GPT-3 comprises 175 billion parameters. Also, Facebook saw an eight-fold increase in the amount of computation required for machine learning model training in one year (2019-2020). Such unprecedented growth in dimensions results in costly and complex models. The researchers have developed an algorithmic approach to deal with the large memory requirement of DNNs.

Tech Behind The Model

To that end, the researchers have used a method known as tensorization to tackle the large memory capacity demand of embedding tables in a DLRM. At a high level, tensorization works by replacing a neural network’s layers with an approximate and structured low-rank form. However, the form is parametric as its shape determines the design trade-off between storage capacity, execution time, and model accuracy.

The researchers have designed the Tensor-Train compression technique for deep learning Recommendation models, known as TT-Rec. TT-Rec is based on the idea of replacing large embedding tables in a DLRM with a sequence of matrix products. “TT-Rec uses a hybrid approach to learn features and deliver on-par model accuracy while requiring orders-of-magnitude less memory capacity,” the researchers said.

The research demonstrated significant compression ratios and improved training time performance of the DLRMs, including a judicious design and parameterisation of the tensor-train compression technique.