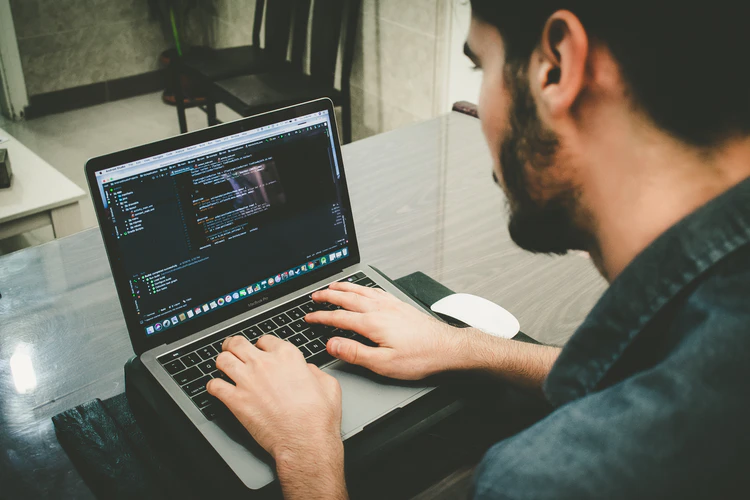 Integrated Development Environments (IDEs) have emerged as one of the fundamental tools in the software development process. IDEs give developers flexibility by integrating various platforms and different processes. According to the Data Science Skills Study 2020 by AIM, of all the IDEs, Jupyter Notebook is the most preferred among data scientists and practitioners. JupyterLab is known as the next-generation web-based user interface for Project Jupyter.

JupyterLab is a web-based interactive development environment for Jupyter notebooks, code, and data. It is one of the most loved IDEs by the data science community, thanks to its intuitive features. For instance, JupyterLab can configure and arrange the user interface to support a wide range of workflows in data science, scientific computing, and machine learning. The IDE is also extensible and modular as it can write plugins that add new components and integrate with existing ones.

JupyterLab offers full support for Jupyter Notebooks and enables users to use text editors, terminals, data file viewers, and other custom components side by side with notebooks in a tabbed work area. It is built on top of an extension system to customise and enhance JupyterLab by installing additional extensions.

Google Colab or Collaboratory is a popular tool for machine learning research and education. Colab comes with a lot of Python libraries pre-installed to help data scientists work efficiently.

Switch the backend into either GPU or TPU to run complex computations in an efficient manner. To do so,

Install ColabCode, a Python package to run the code server from the Google Colab Notebook. The package can be used to start a JupyterLab through Google Colab. ColabCode also has a command-line script.

To install ColabCode, run the following

In order to run JupyterLab on Google Colab, type the following on a new Colab cell-

Running step 4 will generate a new link through NgrokTunnel. This also generates a new JypterLab token. The code server can be accessed on NgrokTunnel. ngrok is a reverse proxy that creates a secure tunnel from a public endpoint to a locally running web service. ngrok captures and analyses all traffic over the tunnel for later inspection and replay.

Copy paste the generated JupyterLab token on the “Token” field of the new tab. This will open the JupyterLab.

To cross-check, whether your JupyterLab is running on Google Colab or not, use the following code-