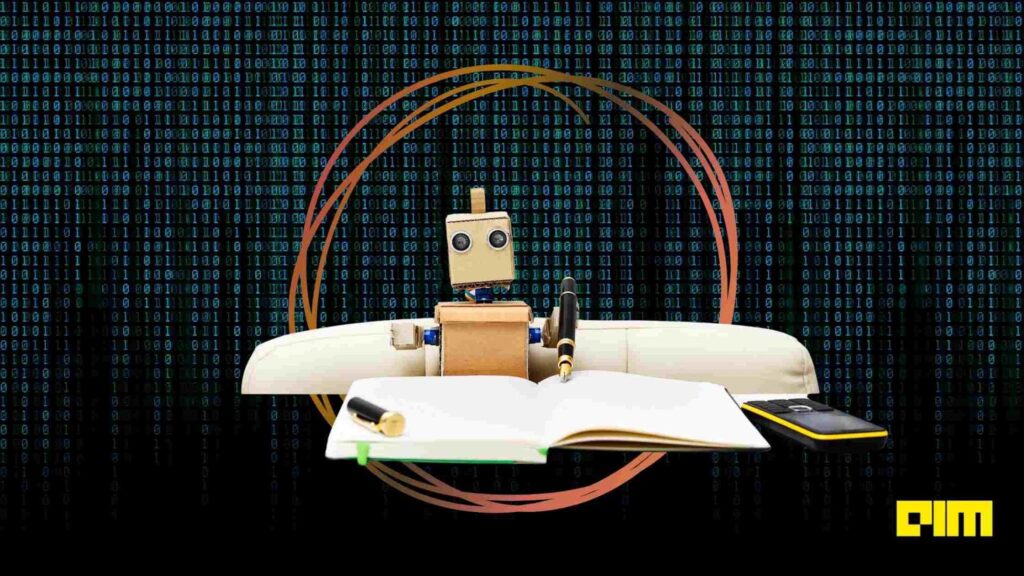 OpenAI introduced GPT-3 in May 2020, and it was released for beta testing later in July. As the name suggests, GPT-3 is a third-generation transformer model. With 175 billion parameters, GPT-3 is more than a hundred times larger than its predecessor.

As of March 2021, more than 300 applications were using GPT-3, with tens of thousands of developers building on its platform.

GPT-3 has a lot of pitfalls. OpenAI acknowledged these challenges and released only a private beta of the transformer model.

Microsoft has entered into a long-term partnership with OpenAI to develop the first supercomputer on Azure. Microsoft’s exclusive license of GPT-3 last September is a part of its larger AI at Scale initiative.

With this acquisition, Microsoft plans to expand its Azure-powered AI platform to democratise AI technology. In its blog post, Microsoft said it wants to make this AI platform available to researchers, entrepreneurs, hobbyists, and businesses.

Microsoft has integrated GPT-3 with its customer product, Power Apps, to enable any user to code. When a user or ‘citizen developer’ (a term used by Microsoft for people with limited or no knowledge of coding) describes a programming goal in conversational language, GPT-3 will convert the commands into Power Fx (the open-source programming language of the Power Apps platform) formulas, based on natural language input. Much like how a search engine works, GPT-3 returns multiple suggestions for Power Fx formulas, of which the user has to select the most appropriate one to use.

Programming goal entered by the user: “Find products where the name starts with ‘kids’”

Earlier, although citizen developers were not required to know the programming language, they had to understand the logic of writing formulas. GPT-3 powered features remove even such requirements or prerequisites.

“In all cases, there is a human in the loop. This isn’t at all about replacing developers, it’s about finding the next 100 million developers in the world,” said Charles Lamanna, corporate vice president for Microsoft’s low code application platform.

GPT-3 will enable users to build applications that can improve and improvise business productivity and processes. “It is one of the first implementations showing how GPT-3, running on Microsoft Azure and powered by Azure Machine Learning and one of the first internal uses of its new managed endpoints capability can solve real-world business needs on an enterprise scale,” Microsoft said.

Power Fx is built on Microsoft Excel, making it more user-friendly than a traditional coding language. While Microsoft could have used its in-house product Turning NLG model for this, capability-wise, GPT-3 is ten times large than the Turning NLG model (17 billion parameter).

“We think there are a whole bunch of other things that GPT-3 is capable of doing. It is a foundational new technology that lights us up on a ton of new possibilities, and this is sort of that first light coming into production,” said Eric Boyd, Microsoft Corporate Vice President for Azure AI.

Microsoft plans to continue working with OpenAI to leverage the power of AI and build safe artificial general intelligence. Tapping into GPT-3 will open up multiple possibilities and use cases for Microsoft. However, questions remain on whether the large and complex model can be deployed cost-effectively at scale to solve real-life business problems.