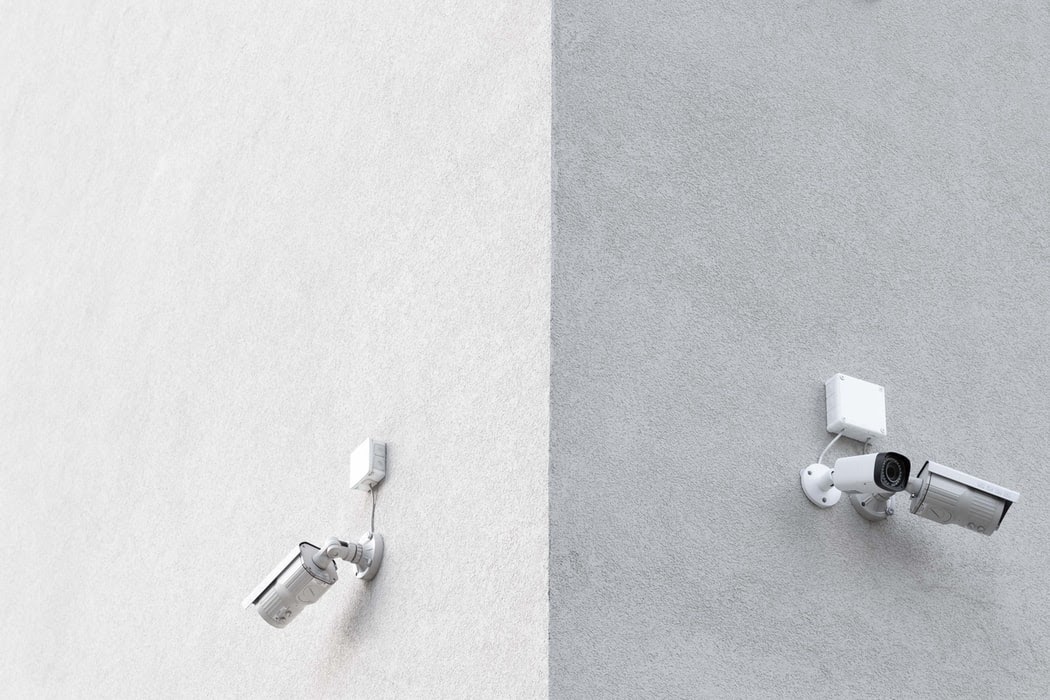 With advancements in deep neural networks and computer vision algorithms, surveillance has come a long way. Today, law enforcement and enterprises extract insights from the video feeds of surveillance cameras and facial recognition systems deployed in urban areas. However, current tracking platforms come with certain limitations. Not only are they monolithic and lack the ability to incorporate sophisticated tracking models rapidly, but are also less responsive to dynamism across wide-area computing resources. To address these gaps, researchers at the Indian Institute of Science (IISc) developed Anveshak.

Developed by the DREAM Lab (Distributed Research on Emerging Applications and Machines Lab) at IISc, Anveshak is a runtime software platform, from which apps and algorithms can intelligently track and analyse video feeds from surveillance cameras deployed across cities. According to the official release, analysis of video feeds is not only useful for tracking missing persons or objects but can also play a role in developing smart cities with automated traffic control.

Speaking about the initiative, Yogesh Simmhan, the Associate Professor at the Department of Computational and Data Sciences (CDS), said while several researchers have been working on increasing these surveillance models’ accuracy, not many have focused on making the model work as part of a larger and more extensive operation. Anveshak has been developed to efficiently run these tracking models by integrating advanced computer vision tools and expanding the camera’s search radius in real-time.

In a recently published paper titled — ‘A Scalable Platform for Distributed Object Tracking across a Many-camera Network,’ the researchers of IISc showcased how Anveshak leverages 1,000-camera networks to track an object or a human across the city effectively. Built on a tracking model or a ‘spotlight’ algorithm, the platform critically focuses on the certain cameras along an expected route and tunes out other feeds to narrow down its search. It spotlights the tracked object/human that automatically decreases the search radius based on the last known position.

Further, the proposed software platform comes with a domain-specific dataflow model for current and emerging tracking applications, with functional operators to plug-in different analytics. Alongside its advanced computer vision approaches like query fusion and re-identification enables dynamic scoping of the camera network’s search space to avoid wasted computation, wrote the authors of the paper.

The algorithm narrows the search space for analysing video feeds and gradually expands the set of video feeds when required. Credit: Yogesh Simmhan

According to the researchers, the current platforms do not offer tunable adaptivity and scaling scope; however, Anveshak incorporates domain-sensitive heuristics for dropping and batching frames, which allow users to tune the accuracy, the latency and the scalability under dynamism.

One significant aspect that stands out is its uninterrupted tracking despite less computing resources and limited feeds. Researchers claim that using smart tracking logic that scopes the region of interest can severely reduce the number of active video streams, which reduces resource usage substantially with limited impact on the tracking accuracy.

Designed on a Python-based distributed runtime engine, Anveshak is more light-weight than Big Data streaming platforms like Apache Spark Streaming or Flink and could operate on a WAN than a Local Area Network (LAN). This allows it to be deployed on edge, fog or cloud resources.

Anveshak is an intuitive domain-specific dataflow model for composing distributed object tracking applications over a many-camera network. The powerful Tracking Logic module can perform intelligent tracking, manage active cameras and offer an expressive and concise pattern. This, in turn, enhances the scalability of the application and makes efficient use of resources.

While the researchers believe such a smart video tracking platform can be extremely beneficial for applications like finding missing objects or humans and fighting crimes, it also spotlights the issue of privacy. Some researchers expect it to be imperative for security and efficient working of police forces, whereas some fear it to be another step towards mass surveillance.

Addressing this, Simmhan said that before deploying the platform, the kinds of analyses that the country is comfortable running with the analytics could be decided. Probably, “we could allow analytics that tracks vehicles, but not track people or analytics that track adults but not children,” concluded Simmhan.

Machine Learning 101: Ten Projects For Beginners To Get Started

RIP Privacy: What Can We Learn From Clearview AI’s Security Botch-Up