Explaining Metaverse To A 6-Year-Old

It was in 1992, Neal Stephenson coined the term "metaverse" in his famous novel Snow Crash. The novel referred to a 3D virtual environment occupied by avatars of real people. 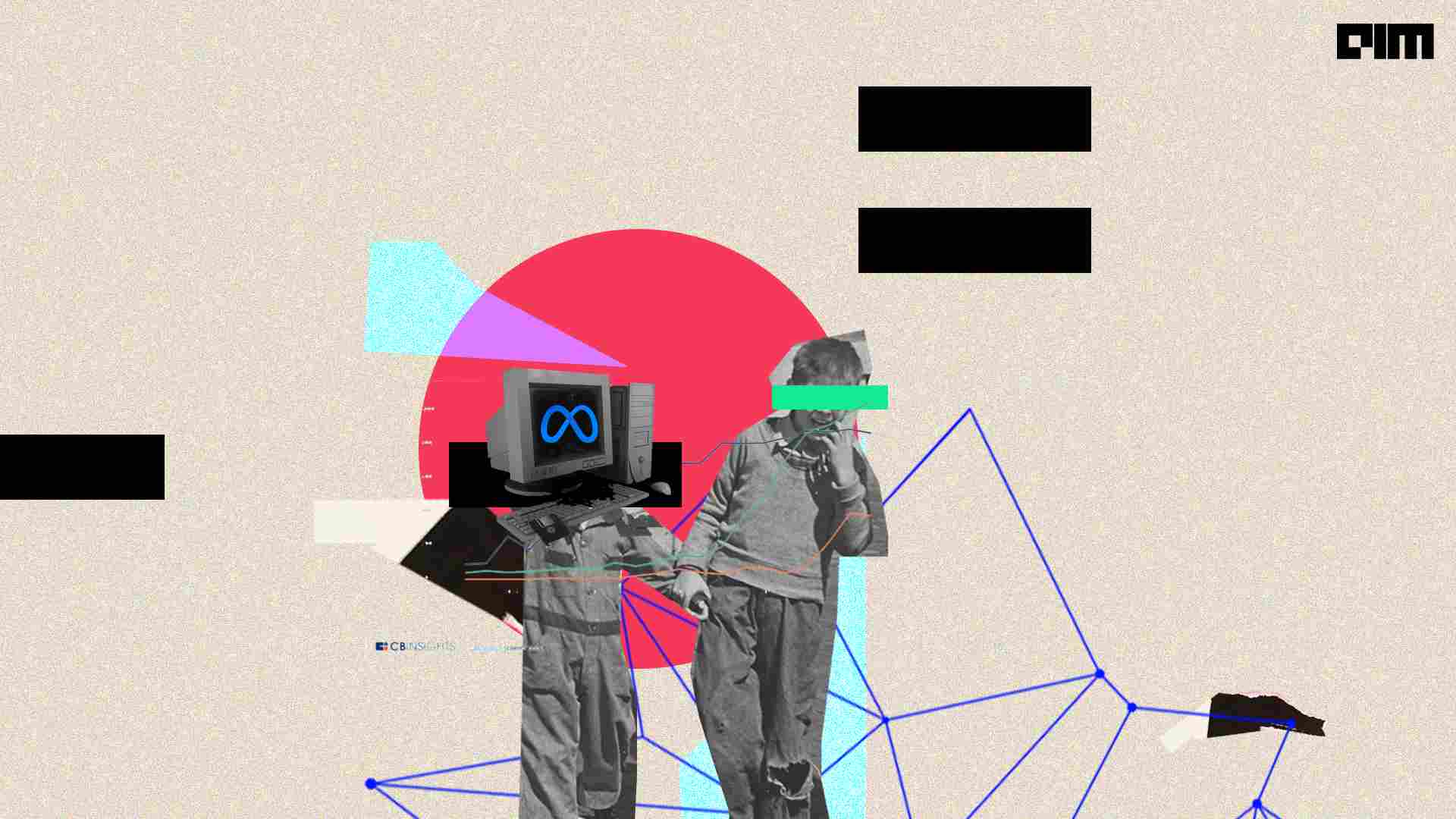 Facebook rebranded itself as Meta to ensure that the company be regarded as a synonym to the new buzzword in the tech domain — Metaverse. Some are touting this as the next chapter of social connection; some claim it to be just a new name for virtual reality (VR). In contrast, others consider it just a hoax to cover up the tech giant’s controversies over the past several years. Amid all this, what’s sure to remain, is the continuous use of the word Metaverse, or Meta, to be precise.

Meta, the Greek word, means “after” or “beyond,” while “verse” is the short form for the universe. Simply put, it’s a whole new world but a “virtual” one.

Have you interacted with your classroom over a zoom call? You might have played e-sports, say PUBG, with your friends and instructed each other for coordination while sitting miles away from each other. Clubhouse, Twitter spaces, other social media platforms, and even our smartphones- we all lived in the virtual world, didn’t we? Moving on, the question that still haunts – what’s the difference now? Why do we have this word at all? Let’s try to clear these doubts.

Take, for example, a VR Tennis court where you and I can play a game of lawn tennis in an immersive environment (3D). Now, we start to play and, after a few rounds, decide to abandon the match in between, dig up the court and build a volleyball court instead, or run around with our racquets, bashing our avatars for fun. We won’t be able to do this as a VR tennis court is for a specific purpose. Here lies the difference; Metaverse is designed to cater to emergent user behaviour; it’s a continuous experience and not limited to a particular platform only.

The metaverse existence could take the user from immersive VR worlds to 3D scenes reproduced on a standard flat screen to 2D applications on your mobile phone, depending on what you want to do. Taking into consideration a user experience and avatar – one will control – the most crucial thing to understand is that there is continuity between the activities and environments.

Is it the next big bet

In 1992, Neal Stephenson coined the term “metaverse” in his famous novel titled “Snow Crash”. The novel, regarded as the most common reference for metaverse enthusiasts, referred to a 3D virtual environment occupied by avatars of real people. The concept was not new; however, the recent COVID-19 pandemic accelerated the pace of its popularity and acceptance and urged the adoption of the concept itself.

Metaverse is a fantasy picture of the future that tech biggies like Facebook founder Mark Zuckerberg are betting on – as the next major leap. It refers to shared virtual worlds where people may buy and sell land, buildings, avatars, and even names, maybe using cryptocurrency. People can go about with their friends, visit scenic places, buy goods and services, and can even host parties. It may be possible to move out with one’s augmented reality glasses on and watch first-hand information flash past eyes as one walks around a city, ranging from traffic and pollution updates to the best restaurants out there for dining.

As the idea is still in its nascent stage, there’s no single definition that can be attributed at the moment, but it seems to be the next big leap in the tech domain.

Recently, Facebook launched Horizon Home, which employs an Oculus Quest 2 VR headset to amuse people in connected VR settings. It can be looked upon as Zuckerberg’s first foray into virtual social reality. However, the companies that are considering creating metaverses are all framing it as a future goal. For the time being, it mostly serves as a concept model for how existing online settings – such as social media – or work-based environments like Nvidia’s Omniverse – might become more immersive and deeply integrated into our daily lives.