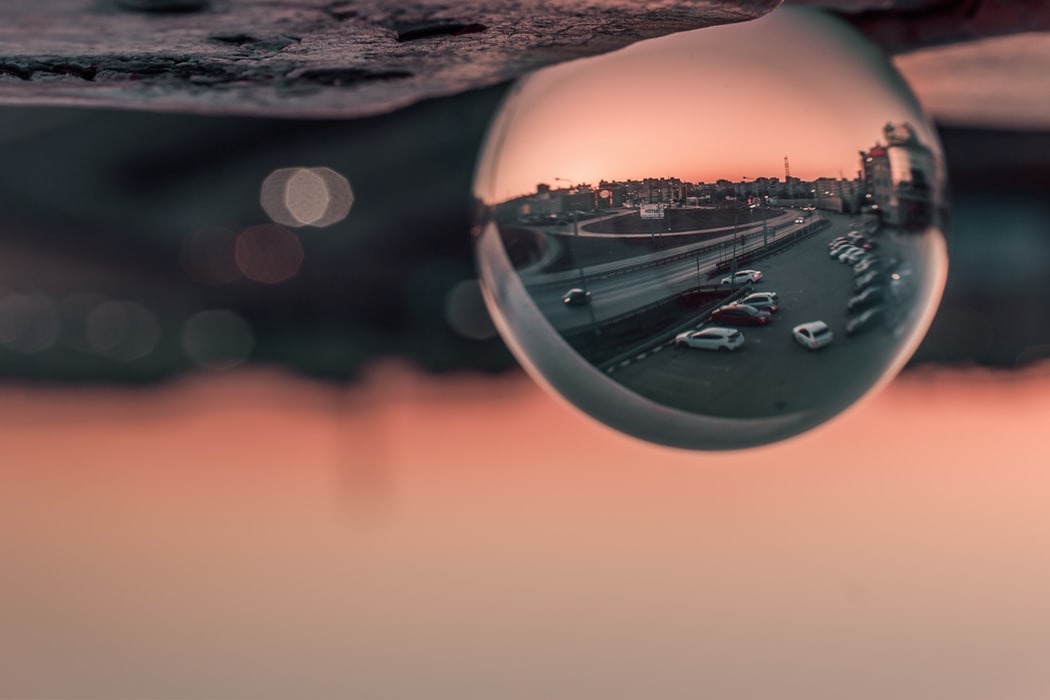 Python and R programming are the two most widely used languages for data analysis by data scientists. Both programming languages have their own advantages and disadvantages for carrying out different processes of analysis. Therefore, data scientists switch between these programming languages for performing data exploration. Certain data analysis techniques are better carried out with Python and others in R — therefore one should understand the best language for different approaches to simplifying their data science projects and needs.

Of the several processes, exploratory data analysis (EDA) is the first things that data scientists do after acquiring data. This helps them to understand the data mostly by visualising it with several plots for investigating its characteristics. Exploratory data analysis technique not only allows data scientists to know the spread of the information but provides insights that help them to devise a plan for their projects.

Finding outliers, the spread of data points, among others, with univariate, bivariate, and multivariate plots are the most effective ways for data scientists as it can assist them with their data intuition strategy.

R programming’s ggplot2 is one of the best libraries for visualisations across any language, and this is the prime factor why many aspiring data scientists opt for learning R instead of Python programming. Mastering visualisation not only helps in summarising the data but also is used for communicating the insights into it in an effective and engaging way.

Writing algorithm with ggplot2 is intuitive due to its syntax and default outputs plots have exquisite graphics. In other libraries, one needs to write extra codes just to beautify the plots. But, ggplot2 does this automatically, thereby, eliminating the necessity of modifying the plots for enhancing graphics. Besides, the plot can be modified for adding layers to improve visualisations step-by-step. This empowers data scientists to gradually explore by moulding it differently as they continue exploring.

Investigating data through Python is often carried out with matplotlib and seaborn. But, the syntax of matplotlib and seaborn can be intimidating to many. Although a robust tool, matplotlib requires several changes for appealing plots. This is cumbersome and spoils the experience of data scientists who like to get informative and elegant visuals in the very first go.

Seaborn built on top of matplotlib, has a significant advantage over matplotlib, but it still lags behind the readability and intuitiveness to implement the codes. Data scientists struggle to remember the syntax, and that’s why they look at the documentation.

Due to the advantages of ggplot2 over matplotlib and seaborn, developers worked towards introducing it in Python. However, it could not make as it could not replicate the way it is in R. ggplot2 in Python is as tedious as matplotlib to work with, thereby, hampering the user experience.

Apart from visualisations, EDA is also carried out with inferential statistics to understand the data better. To carry out statistics, R is an obvious choice as it was developed by keeping the statisticians in the mind. The output of R is very well structured which is easy to understand but for basic statistics, whereas Python’s output works just right. However, in EDA, data scientists also implement statistical models to get in-depth insights into data. Consequently, R programming outputs of regressions are easier to interpret for making informed decisions and perform in-depth data analysis.