The gym is an open-source toolkit for developing and comparing reinforcement learning algorithms. What makes it easier to work with is that it makes it easier to structure your environment using only a few lines of code and compatible with any numerical computation library, such as TensorFlow or Theano. 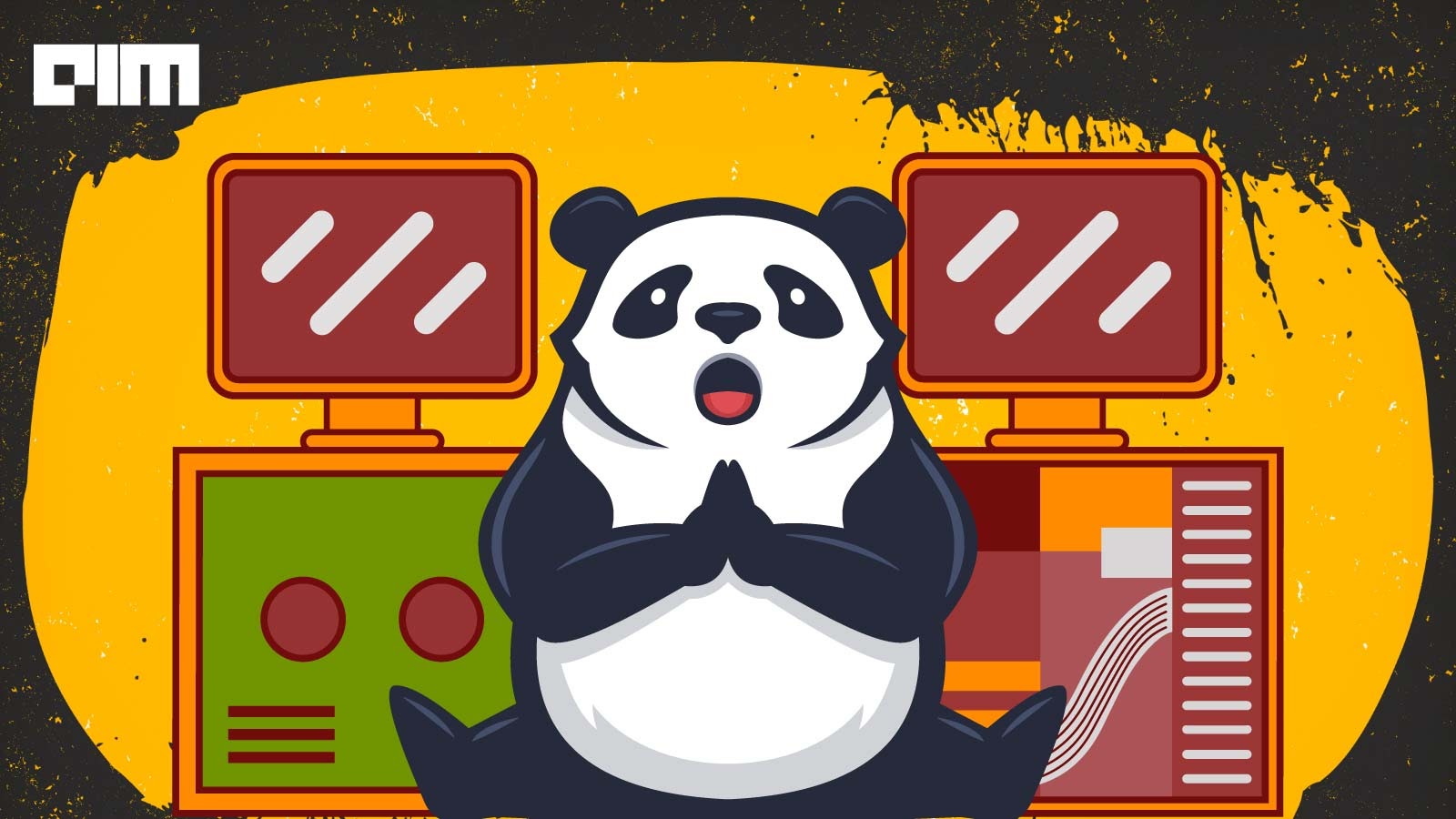 With the latest breakthroughs in artificial intelligence and more developing research every day, it   is very believable that intelligent and self-sufficient machines are just on the horizon of arrival. Machines these days can understand verbal commands, distinguish between pictures, drive cars and play games, sometimes even better than an average human does. One can only wonder how much longer, and maybe it’ll walk among us?

But, in developing an artificially intelligent machine, Reinforcement Learning and the learning environment it is trained in play a major role. The development environment used to train for machine learning is as important as the machine learning methods used to solve the predictive modeling problem. The Environment makes up for the basic and fundamental elements in a reinforcement learning problem. Therefore, it is important to understand the underlying environment with which the RL agent is to interact. This helps to come up with the right design and learning technique for the agent being delivered.

The environment is the Agent’s world in which it lives, and the agent interacts with the environment by performing some action, but it does not have the right to influence the rules or dynamics of the environment by performing those actions. So, for example, just like humans are an agent in the earth’s environment and are confined with the laws. We can interact with the environment with our actions but cannot change the laws. The environment also gives a Reward to the agent; a scalar value returned that acts as feedback for the agent informing him whether its action was good or bad. Within Reinforcement Learning, multiple paradigms attain a winning strategy, i.e., making the agent perform the desired action in multiple ways. In complex situations, calculating the exact winning strategy or reward-value function becomes hard, especially when the agents start learning from interactions rather than the prior-gained experience.

There are several types of learning environments present. The different types of Reinforcement Learning Environments are as follows:

What is Open AI Gym?

The gym is an open-source toolkit for developing and comparing reinforcement learning algorithms. What makes it easier to work with is that it makes it easier to structure your environment using only a few lines of code and compatible with any numerical computation library, such as TensorFlow or Theano. The gym library is a collection of test problems and environments that one can use to train and develop stronger reinforcement learning models. The present environments have a shared interface, allowing to write general algorithms as well. Furthermore, it provides a wide variety of simulated environments such as Atari games, board games, 2D and 3D physical simulations, and much more, so you can train multiple agents, compare them, or develop new Machine Learning algorithms for Reinforcement Learning problems. OpenAI is an artificial intelligence research company that Elon Musk partly funds. Its goal is to promote and develop friendly AI systems that will benefit humanity and work towards its betterment, rather than exterminating it!

Panda-Gym, is an open-source library that provides a set Reinforcement Learning (RL) environment for the Franka Emika Panda robot integrated with OpenAI Gym. The Robot Simulation Environment consists of five tasks: reach, push, slide, pick & place and stack. It follows a Multi-Goal RL framework, allowing the use of goal-oriented RL algorithms. To foster open research, it also makes use of the open-source physics engine PyBullet. The implementation chosen for this package allows us to define new tasks easily or even create new robots.

About The Simulation and Challenges

The environments presented consist of a Panda robotic arm known as Franka Emika1, which is already widely used in simulation and real-life academic works. It has been designed with  7 degrees of freedom and a parallel finger gripper to perform tasks. The robot is simulated with the PyBullet physics engine, which, being open-source, helps show simulation performance. Furthermore, the environments are integrated with OpenAI Gym, allowing all learning algorithms based on the API.

Since the target positions are out of reach of the robot, it is necessary to give an impulse to the object instead of just pushing it. For the PandaPickAndPlace-v1 simulation, a cube must be brought to a target position generated in a volume of 30 cm×30 cm×20 cm above the table. To lift the cube, it is necessary to pick it up with the fingers of the gripper. PandaStack-v1 Two cubes must be stacked at a target position on the table surface. The target position is generated in a square of 30 cm × 30 cm. The stacking must be done correctly: the red cube must be under the green cube. All these simulation challenges are still under research and yet to be completely solved with a perfect solution.

Getting Started With the Code

In this article, we will try to perform two simulations from the Panda Gym Challenge and understand what it takes to develop and set up the environment. The following implementation is inspired by the creators of panda gym, whose official website link can be found here.

To get started, we will first install the panda-gym library; you can run the following code to do so,

Now we will be importing the dependencies required to set up the environment,

To set up the environments, you can run the following lines of code,

The Hyperparameters can be further tuned according to the required performance; here, we will just perform a basic demo simulation.

Next up, we will install the numpngw library, a python package that defines the function write_png that writes a NumPy array to a PNG file and write_apng to a sequence f arrays of an animated PNG (APNG) file.

As we can observe, the gripper moves the block! Furthermore, you can see the two positions of the block. Although the simulation might not be very clear, it can be further hyperparameter tuned or run on an even better computational system for better render performance.

We can do the same for another simulation task of gripper slide.

The rendering time and other learning parameters and environment can be further set up accordingly. This tool is very satisfying for testing deep reinforcement learning algorithms. However, some points can be limited, such as limitations in the gripper control, as it can only be controlled by high-level actions such as grasp and move. Additional work is required to allow the deployment of a policy learned in simulation. Also, the simulation is not completely realistic; the main concern is the gripper’s shape for picking up subjects in the environment.

Through this article, we understood the essence of a learning environment in the domain of Reinforcement Learning. We also tried to understand the panda gym problem and performed a basic demo simulation of two tasks rendering the Panda robotic arm, Franka Emika1. The following implementation can be found as a colab notebook which can be accessed using the link here. Happy Learning!