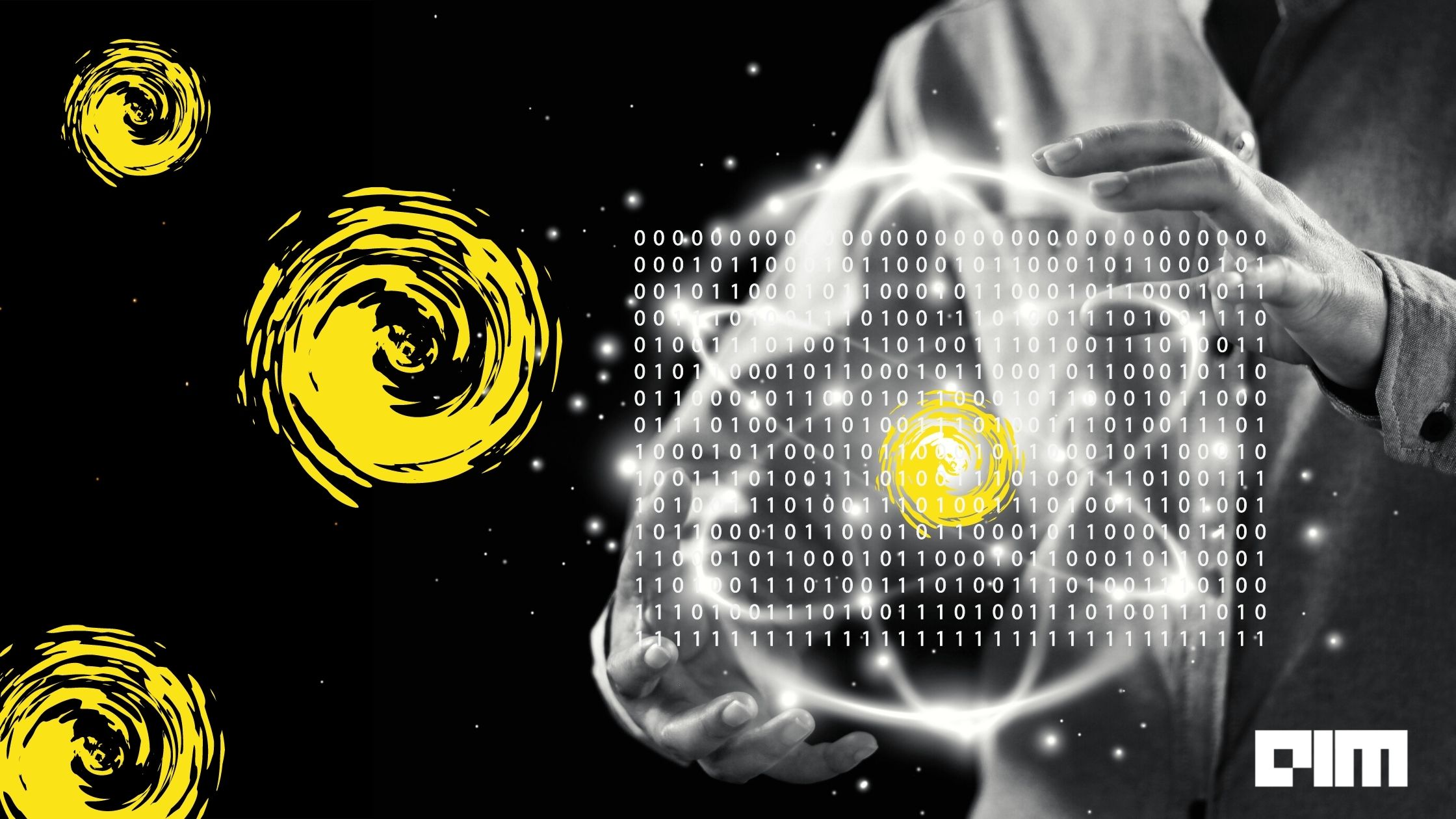 In Quantum computing, users can physically control parameters like Electromagnetic field’s strength, frequency of a laser pulse, or others to solve problems. Thus, Quantum computers can be trained like neural networks. The biggest advantage of quantum computers is that they can produce patterns that classical systems are thought to have difficulties in producing. Therefore, it’s reasonable to assume that quantum computers may outperform classical computers on Machine Learning tasks. This has led to a new field called quantum machine learning.

Quantum Machine Learning increases the computation speed and can manage data storage done by algorithms in a programme. It extends the proof of learning by running machine learning algorithms on new computing devices- quantum computers. The information processing depends on quantum physics and its law, substantially different from computer models.

However, the field of Quantum Machine Learning–rightfully– still operates in the realms of science that is closer to fiction.The limitations are palpable.

Recent research at the Los Alamos National Laboratory showed that Quantum Machine Learning cannot be used to investigate processes like Quantum Chaos and terminalization. This places a big limit on the learning of any new process linked to it through Quantum computing. The study was based on a Hayden-Preskill thought experiment. A fictitious character Alice tosses her book inside the black hole.

The book was pulled out by Bob, who used entanglement to pull it out. Through any computation bringing the book back to its original state is impossible. Though the book was pulled out using quantum computing algorithms, the information was scrambled and no quantum machine learning model could unscramble the book back to its original state. The research also found out that Bob can unscramble the book by collecting a few photons from the black hole and learning its dynamics but the answer to that cannot be reached through Quantum Machine Learning.

The size of the system determines the scalability and the difficulty in problem-solving increases exponentially when the problem is complex or data is large. The research proves that though Quantum computing is the solution to problems it has its limitations and challenges due to its dependence on raw physics and the unadvanced nature of other technologies that help in the hardware and software development of quantum computers on which complex algorithms can be created and run.

The frequent challenge that troubles researchers is isolation. Quantum decoherence can be caused by heat and light, when subjected to such conditions qubits can lose their quantum properties like entanglement that further leads to a loss in data stored in these qubits. Secondly, rotations in quantum computers’ logic gates are prone to error and these are also crucial to change the state of the qubit. Any wrong rotation can cause an error in the output. The requirement of computers with a greater circuit length and error correction( with redundancy for every qubit) is also crucial for the field of quantum machine learning.

The critical issue in such a design is always scalability. Designing a program to operate on larger data with more processing power. Very little information is available to develop such algorithms for quantum computing. Most of the development is therefore intuitive. Most known Quantum algorithms suffer from a proviso of specific simulations that limit their practical applicability and it becomes difficult to develop models that can have a significant impact on machine learning. The third limitation in quantum computing is that the number of qubits one can have on a quantum circle is limited.  Though these limitations are applicable to quantum computing in general, the augmentation of fields such as machine learning can grab more eyeballs and push the field in the right direction.

How The Indian FinTech Is Using AI