Explosion of India’s EV Battery Manufacturing and Its Troubles 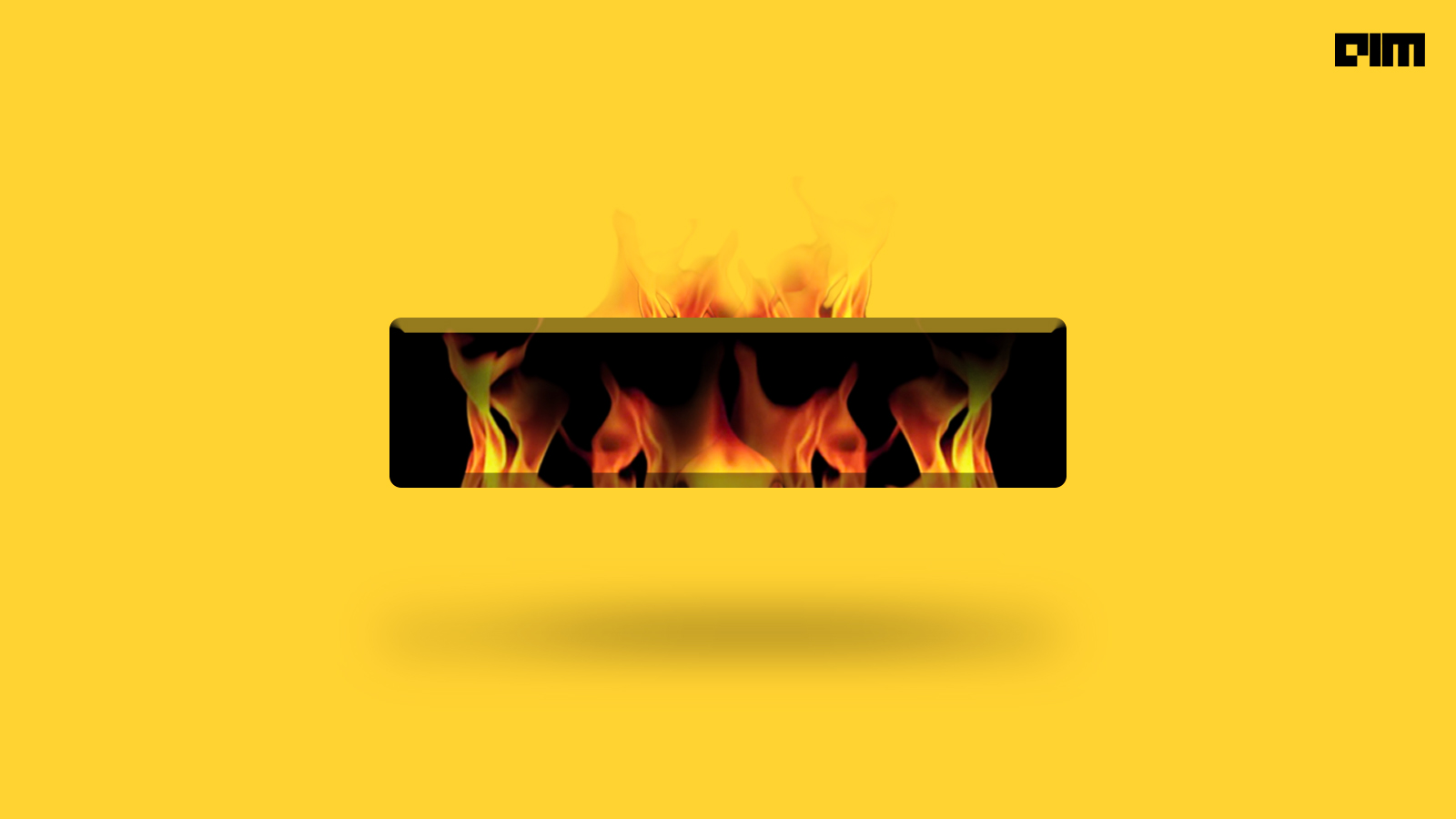 India’s nascent electric vehicle (EV) market that until a couple of years ago was only firing up, is growing at a rate faster than companies can catch up with.

According to a report published by consulting firm RBSA advisors last year, the industry is growing at a compounded annual growth rate (CAGR) of a whopping 90% this decade with 2030 projections pegged at USD 150 billion. This year alone, the total sales of EVs are expected to be around 10 lakh units, according to the Society of Manufacturers of Electric Vehicles. To  compare, this value equals the total EV sales in the past 15 years.

However, the expansion of the EV auto market depends upon how easily manufacturing and infrastructural issues like ownership costs for EV makers, range anxiety and the overall viability of the vehicles are tackled. Just as fuel cost is interlinked with traditional vehicles running on petrol, a big portion of India’s EV ambitions is placed squarely on its battery capacity.

In a study, the Council on Energy, Environment and Water has stated that India’s EV automotive industry requires an estimated annual battery capacity of 158 GWh by FY30.

First and foremost, to manufacture EVs on a large scale, the government and manufacturers need to work in tandem to cut costs. Around 60% of an EV’s cost depends upon the cost of its components – batteries, electric motors, power electronics, and battery packs.

Foreshadowing the demand for batteries, the government launched a production-linked scheme at a budget of Rs 18,000 crore, in October last year. The initiative intended to help companies improve advanced chemistry cell storage capabilities. A total of 10 companies sent their applications for the scheme.

Sensing the need to meet the requirement for localised battery manufacturers, the Indian market has gone into an overdrive with a spurt of investments and players. In March, a Reliance Industries subsidiary announced the acquisition of Dutch battery maker Lithium Werks for USD 61 million.

Among the conglomerates to have entered the market is Amara Raja Group, which announced plans to invest approximately USD 1 billion in the segment over the next five to seven years. A lithium-ion battery plant by Exide along the lines of Tesla’s gigafactory is also under works in Gujarat.

Besides the big names, there are smaller startups like Bengaluru-based Log9 Materials, which is hyper-focused on building cells crucial to EV batteries. Others like Ion Energy mainly want to develop the battery management systems for the batteries. Among the early entrants in the sector is Gegadyne Energy, founded in 2015, which promises batteries with higher energy density and longer life than the normally used lithium-ion ones.

One of the key ingredients in the most-commonly used EV batteries is lithium, the non-ferrous metal known as ‘white gold’, along with nickel and cobalt. According to the US department of energy science and engineering research centre Argonne National Laboratory, a lithium-ion battery pack for one car contains close to 8 kg lithium. The explosion in the global EV segment (EV purchases have increased from 3 million in 2020 to 6.6 million in 2021) has ignited fears of a looming crisis in lithium availability.

Current global lithium reserves stand at around 22 billion kg while the worldwide production of lithium is about 90.7 million kg, as quoted in a report by the US Geological Survey. A report by weforum.org showed that the amount of lithium mined last year was sufficient to use in less than 11.4 million EV batteries. Considering EV sales in the first-quarter grew by 75% to hit 2 million according to the IEA, it wouldn’t take long for annual purchases to touch this figure.

The lithium scarcity has spurred innovative ways for the EV battery market to tackle the problem – like the sudden growth in battery swapping startups. A report by ResearchAndMarkets noted that the global EV battery swapping market is expected to reach a value of USD 229.1 million in 2022 and USD 690.81 million by 2027.

Delhi-based startup Battery Smart, which has battery-swapping stations for two-wheeler and three-wheeler EVs, recently raised USD 25 million in a funding round led by Tiger Global. Meanwhile, Sun Mobility has partnered with Amazon India in Maharashtra to set up swapping stations across its warehouses.

The more immediate risk around lithium-ion batteries is the potential fire hazards that they have proven to be in the recent past in India. These batteries use organic liquid electrolytes that turn inflammable at high temperatures. If they are manufactured improperly or damaged slightly in a crash, a chemical leakage can lead to a fire. A literal ‘fire alarm’ against these batteries was raised globally after General Motors Co. recalled the lithium-ion battery cells made by South Korea’s LG Chem for its Chevrolet Bolt in August last year.

The spate of recent incidents where two wheelers made by Ola Electric, Okinawa Autotech and PureEV caught fire revealed batteries at the heart of the problem. Last month a Tata Nexon caught fire in Maharashtra marking the first instance of a passenger vehicle catching fire domestically.

The centre set up a committee with members from the Centre for Fire Explosive and Environment Safety and the Indian Institute of Science and Naval Science & Technological Laboratory to investigate the reasons behind the incidents and look for a resolution. The panel has reached out to the EV manufacturers in question to kick start the investigation.

Incidentally, the inability to manufacture their own batteries is also one of the main reasons for Tesla falling behind in this increasingly competitive space. Chief of the company Elon Musk has stated that the US automaker had failed to check Tesla’s prices due to this hindrance.

Quite possibly, the secret to realising a country’s EV manufacturing dreams lies deep within – it’s the battery.