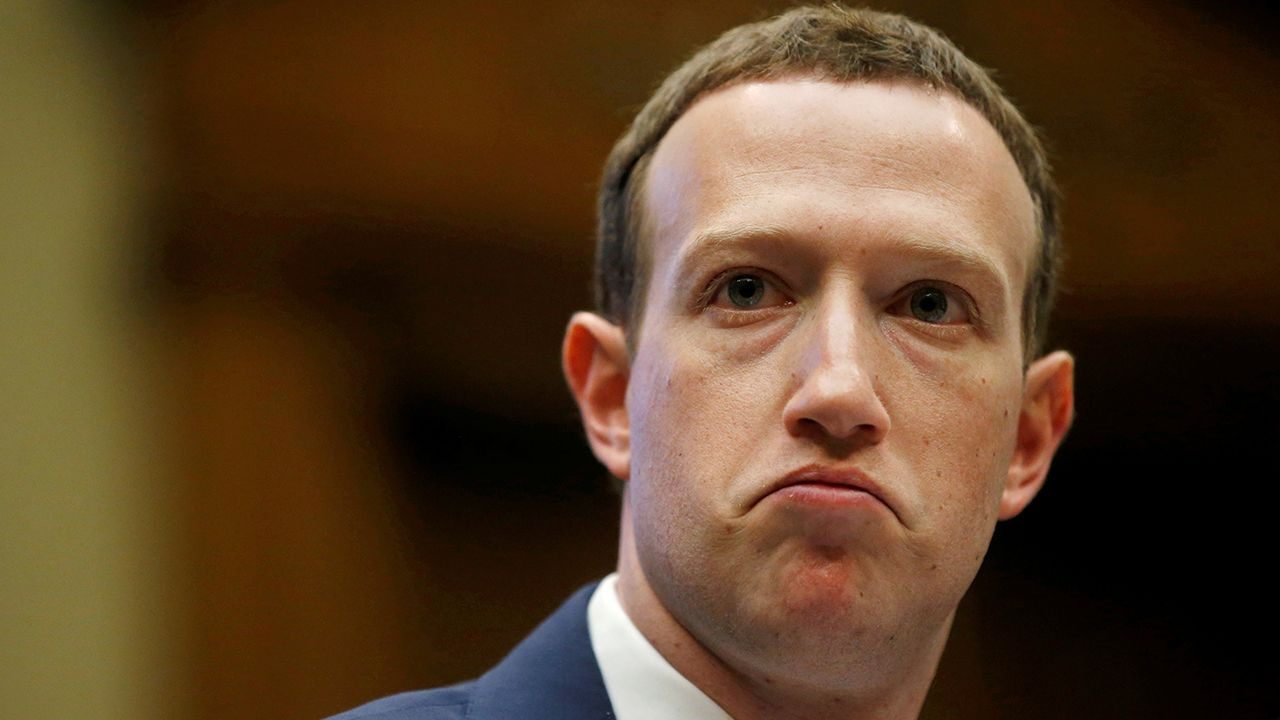 The recent CTRL-Labs acquisition which reportedly cost Facebook anywhere between $500 million and $1 billion highlights its intentions to expand its hardware technologies. Earlier, Facebook’s Building 8 project (now Facebook Reality Labs) was being run by DARPA director Regina Dugan to make breakthroughs in brain-computer interface, and now the recent acquisition would renew Facebook’s efforts in this direction. The startup raised about $67 million for its neural interface technologies so far. The startup had also reportedly bought patents related to Myo armband technology created by another brain-computer interface company – North. Myo armband uses electromyography, or EEG, to convert muscle action to gesture-derived computer inputs.

According to Facebook, the ability to read the mind and connect to computer systems is a natural extension of today’s technology which relies on manual typing. The technology is expected to replace physical controllers for man-machine interactions, and be particularly useful for healthcare applications. “We know there are more natural, intuitive ways to interact with devices and technology. And we want to build them. It’s why we’ve agreed to acquire CTRL-labs. They will be joining our Facebook Reality Labs team where we hope to build this kind of technology, at scale, and get it into consumer products faster,” told Andrew Bosworth, Facebook vice president of AR/VR.

Facebook’s paper depicting the mind-perusing innovation was published in Nature Communications not long ago, uncovered how the headset developed by the social media giant can interpret brain waves to immediately translate what an individual is thinking into computer text. The neural interface technology that Facebook has now acquired is expected to complement well with AI/VR market, bringing to life the experience only seen in movies like the Matrix. The company had earlier acquired Oculus in 2014 for a whopping $ 2 billion. Facebook Reality Lab (FRL) lead Michael Abrash already announced VR has the long term potential as a personal computer during Oculus Connect 6 recently.

Apart from AR/VR, reading thoughts via such devices can create a whole new world of advertising in the future. Brain waves data instead of cookie data may be the new norm for future web-based advertising. Of course, similar to how cookies may be tracking users for targeted advertising, neural signals can be used by companies particularly Facebook which makes a large chunk of its revenue from advertising campaigns on its platforms.

Ethical and Data Privacy Issues Need To Be Addressed

With such technology, there is always a question of ethics, and even so important in Facebook’s case. Critics have come forward to speak their mind on the matter. “Great for them, disappointing for the rest of us,” tweeted tech analyst Azeem Azhar. “Facebook needs to inveigle itself into our lives less, not more.”

The company has been involved with antitrust lawsuits, and regulators are not comfortable with the company’s activities. Facebook was involved in the highly controversial scandal involving Cambridge Analytica, a research organisation that used the platform to harvest users’ data. The company faced much backlash over its blockchain project – Libra for the same reasons too.

When it comes to brain-computer interface, Facebook in the past addressed the issue of ethics on its blog, with statements from Mark Chevillet, director of the brain-computer interface (BCI) research program at Facebook Reality Labs, who said, “We can’t anticipate or solve all of the ethical issues associated with this technology on our own. What we can do is recognise when the technology has advanced beyond what people know is possible, and make sure that information is delivered back to the community.”

The privacy and ethical issue with BCI technology owned by Facebook are similar to the issue with Libra, where again the social media giant reassured regulators it would comply with data privacy rules. While neural interfaces make it easier for people to transfer thoughts into action, it leaves the door open for privacy challenges, especially when it is being done by a Facebook- a company with a history of unethical use of customer data. The thing that is interesting to see is how Facebook will convince users to buy its product in future.