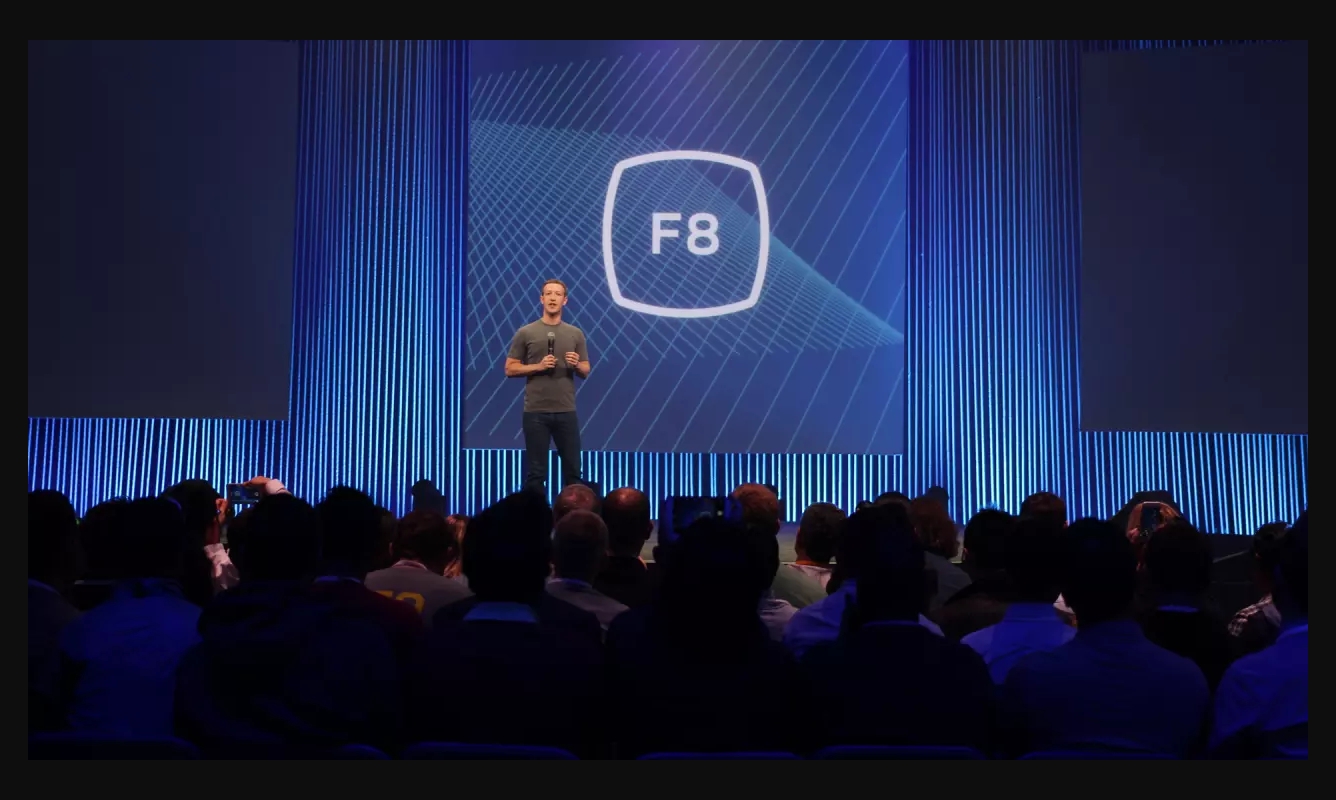 Facebook recently concluded its annual conference intended for developers and entrepreneurs who build products and services around the website. Facebook CEO Mark Zuckerberg gave a glimpse of what the company’s new visions are. It also gave some of its visions that it has for Instagram, which Zukerberg acquired in 2012. The conference laid a lot of visions related to protecting the privacy of the users of these platforms.

Social networking giant Facebook, in its annual conference called F8, said it is committed to building a privacy-focussed social platform to ensure that conversations stay private, and that user data is secure. This privacy is insured for the users on all of Facebook’s platforms of Messenger, WhatsApp and Instagram. The CEO addressed that there are privacy concerns pertaining to its platform but the team is now committed to bringing changes in this regard.

The company claims to have an end-to-end encryption for all its data that is shared on all its three platforms. The CEO announced the integration of all its three platforms into a single product with end-to-end encryption. He also said that he believes that the future is private as the world gets bigger and more connected and hence more intimacy is required. This privacy-concerned issue of Facebook is based on six principles of private interactions, encryption, reducing permanence, safety, interoperability and secure data storage. These principles are based across features of private messaging, groups, payments, and even location sharing.

The main objective of Facebook is to build the tools that the company would need to keep safe from the beginning and prevent the harm. Then will they be able to focus on all the good people are able to do in private and in public.

According to Facebook CEO Mike Schroepfer, the company now also has a content-filtering AI technology that can determine which image is of food, and which is of marijuana. The platform also has had several incidences of not being able to censor violent data but now AI is its top method for finding bad content across most categories. The CTO said that over the past four years, the company’s machine-learning capabilities have evolved from not being able to catch things that are very obvious to noticing content that isn’t easily recognizable as the kind of thing one wouldn’t want on Facebook.

Facebook’s recent efforts to ensure that it is not misused to spread misinformation and bring in transparency during elections in India. It is also strengthening its team of fact checkers and deploying technology tools to flag fake news in India. Ahead of the general elections, the Indian government had warned social media platforms of strong action if any attempt was made to influence the country’s electoral process through undesirable means. The conference also many product announcements focused on the ability to carry out secure financial transactions.

Facebook has been involved with the issue of its platform’s data of its users being not private and have got into trouble plenty of times. In 2015, Facebook had claimed that it had stopped giving third-party app developers access to user data but the Wall Street Journal reported that Facebook had continued to share the data with the third party developers even after the executives claimed the practice would stop. In March 2018, Cambridge Analytica had improperly harvested the personal Facebook data of 50 million people in order to profile and target users for political advertisements. Facebook users realised that the company had collected text messages and phone call records through smartphone apps without their consent. The CEO of Facebook  faced accusations in a lawsuit filed by the software firm Six4Three, claiming that he weaponised the ability to access user data. In the month of June in 2018, a bug had caused a glitch that publicly published the posts of 14 million users that were intended to be private. Facebook then apologised and said that the bug had been fixed. Hackers were able to access and steal personal information  of users on Facebook and 50 million were affected in a September security breach.