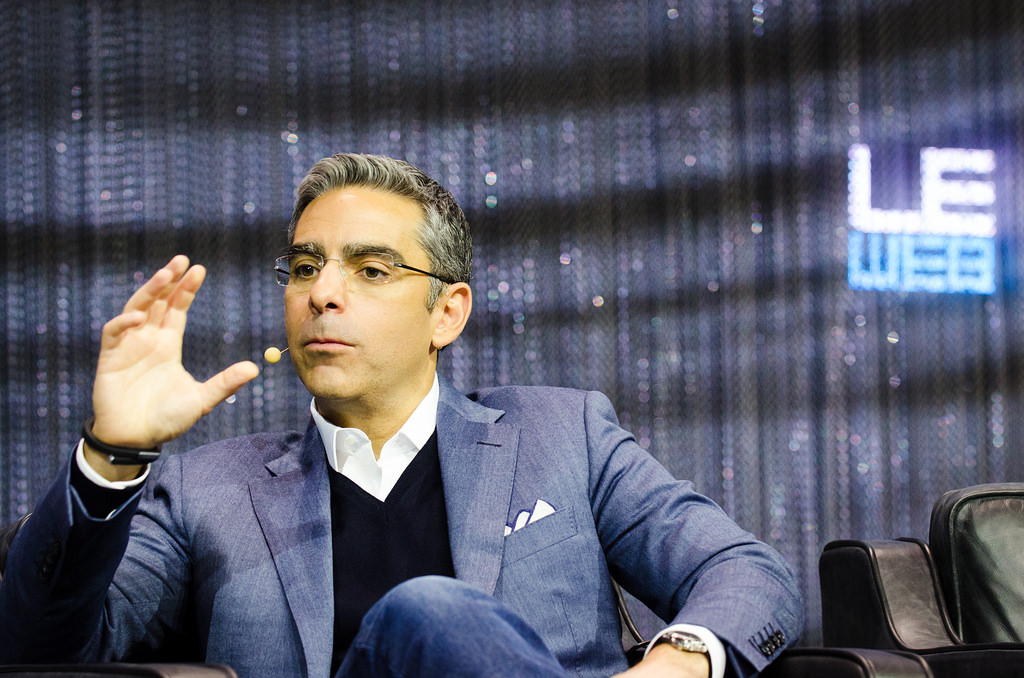 How To Create Your first Artificial Neural Network In Python The report reveals that the WhatsApp feature will primarily focus “on the remittances market in India.” The currency will reportedly be called Stablecoin and will be secured to the US dollar to minimise fluctuating.

It’s unclear when the innovation might go live, but reports suggest that Facebook is still a long way from being ready to launch the cryptocurrency. The company is currently in the process of improving its overall strategy as it correlates to safeguarding assets and other features that go along with a cryptocurrency launch.

Facebook has been contemplating to extend its role in finance for a while now. In 2014, Facebook appointed former PayPal president David Marcus as the head of their Messenger. But in May this year, Marcus became the head of the blockchain initiatives team who is introducing these financial services to both its original application as well as the Messenger.

The social media giant has gripped the details of the project below covers but has been hiring people for its blockchain group. Facebook now has about 40 team members in the blockchain assembly, going by employee indications on LinkedIn.

Facebook has over 2.5 billion users encompassing the globe and makes $40 billion in annual revenues. Given its size, global acceptance and participation in handling regulation, the company has a good chance of launching Stablecoin that sees extensive approval. It would also grow as the first of the tech giants to begin such a project.

Facebook’s relevance in India has recently been damaged in controversy, as WhatsApp was used to spread false news in the country, some of which led to violence.

Facebook believes that India is a market with a huge opportunity, particularly considering that at present there are 480 million internet users in India.

The figure is anticipated to increase to 737 million by 2022 according to Forrester Research Inc.

How To Create Your first Artificial Neural Network In Python