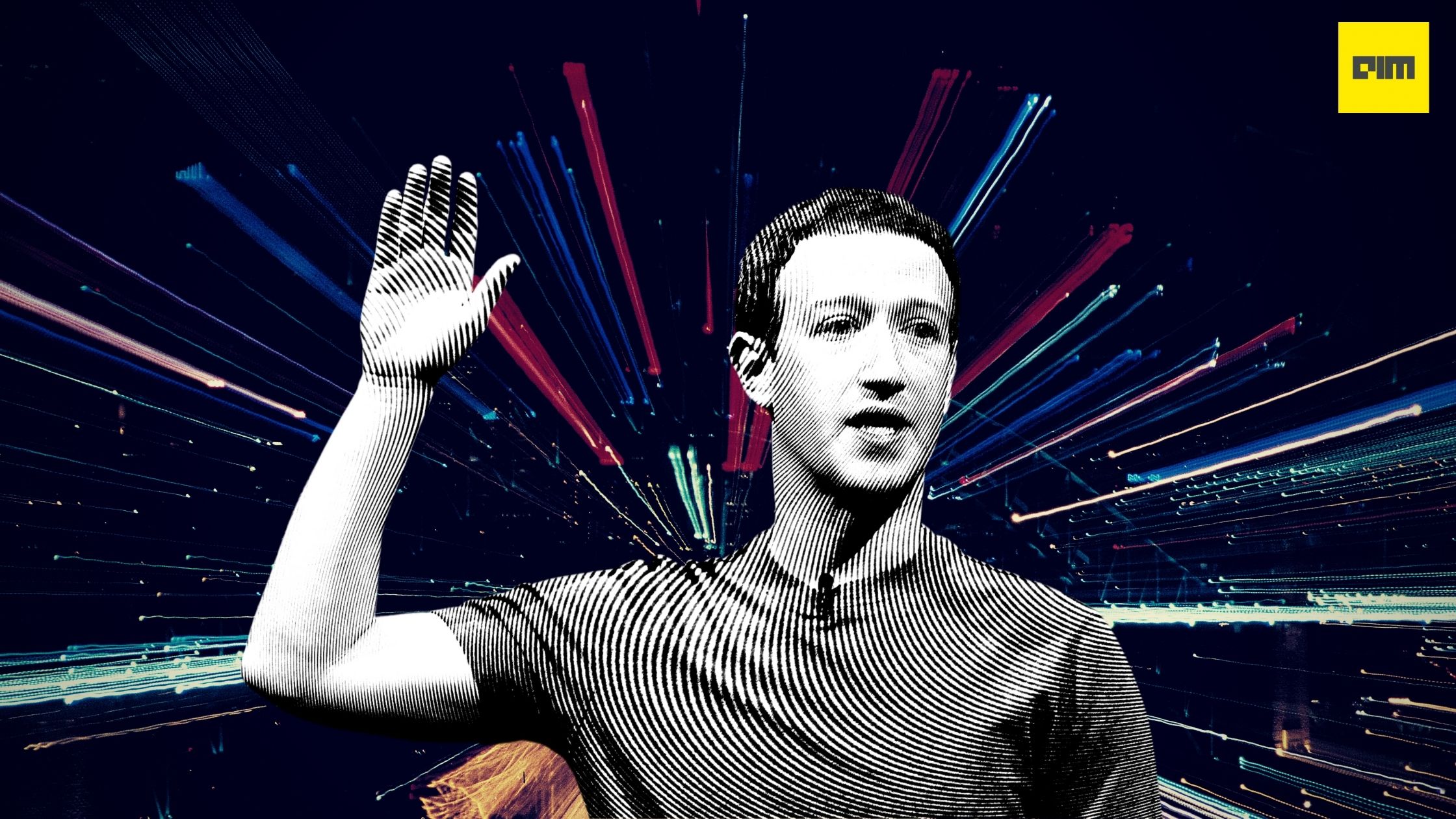 In the past few years, Transformer models have proved their worth in a wide range of domains, such as natural language, images, video, audio etc. Language models like BERT, GPT, XLNet, AlBERT have made huge strides.

Transformers trained on huge datasets can learn strong representations for a broad range of downstream language tasks. According to the researchers, despite the achievements of Transformer models to specific domains, there has not been many efforts to connect multiple tasks across domains.

The Facebook AI researchers started with the question: “Could a Transformer trained for natural language inference on textual input also accomplish object detection on images, or could a Transformer-based image classifier also perform textual entailment?”

The researchers stated: “Compared to the previous work on multi-task learning with Transformers, we train Unified Transformer and achieve comparable performance to the well-established prior work on a much larger variety of tasks; that is not only joint vision-and-language tasks such as visual question-answering (VQA), but also vision-only as well as language-only tasks.”

The Facebook AI researchers demonstrated that the Transformer framework can be applied over various domains to handle multiple tasks within a single unified encoder-decoder model. The UniT model simultaneously addressed seven tasks across eight different datasets and achieved great performance on each task with a single set of shared parameters.

According to the researchers, the UniT model has a domain-agnostic transformer architecture, which makes the model a huge step towards building general-purpose intelligence agents capable of handling a wide range of applications in different domains, including visual perception, language understanding, and reasoning over multiple modalities.

All India Radio To Start New Series On Artificial Intelligence