Droidlet is capable of building embodied agents that can recognise, react, and navigate their surroundings. 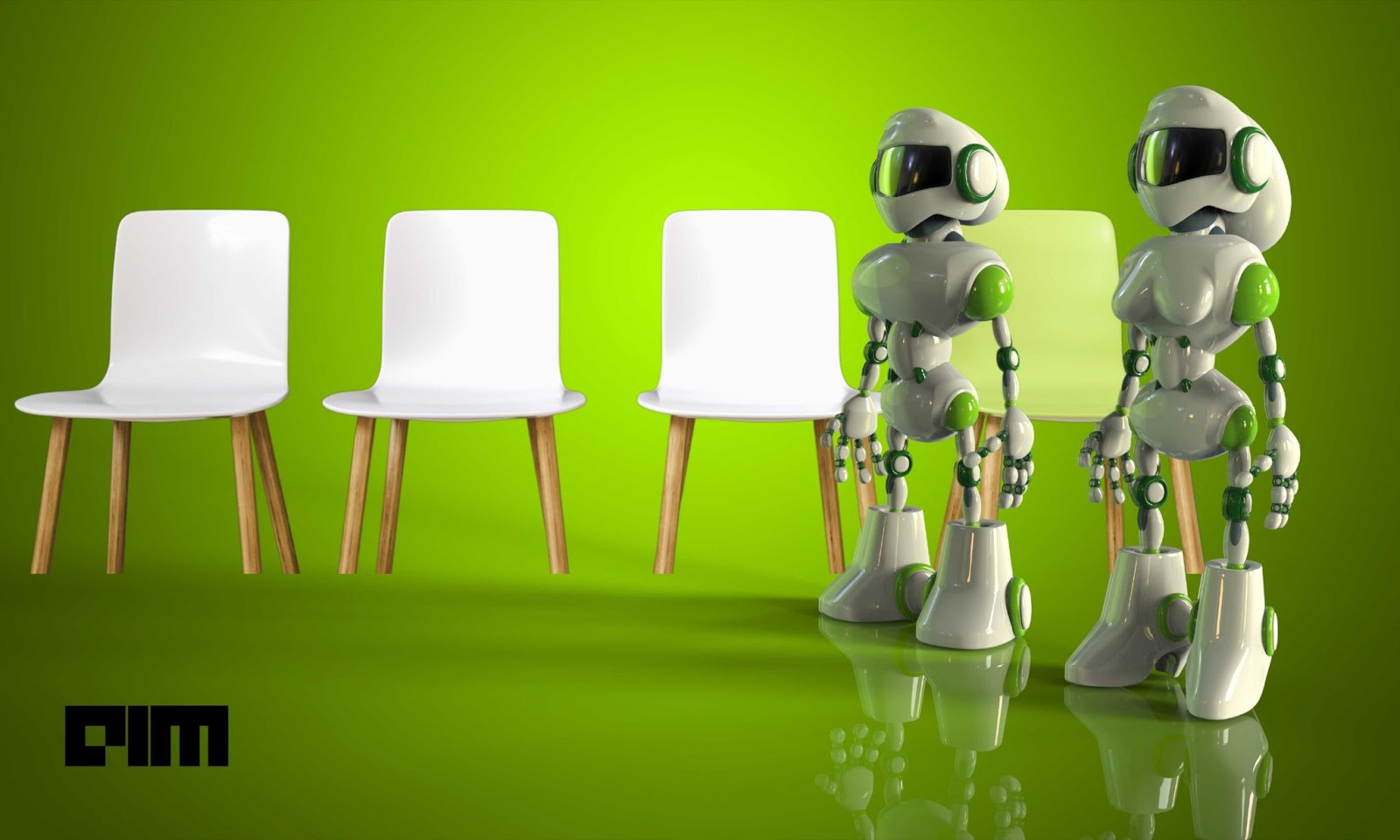 A droid agent is considered to be made up of a collection of components, which are both heuristic and learned. Droidlet allows for component swapping and customisable designs. This software platform gives researchers a debug dashboard as well as a markup interface for correcting errors and annotation. Robotic-focused features such as robot-specific wrappers and environments and models built specifically for robots are also included.

Not only does the Droidlet platform have different tools and advancements in artificial intelligence, like PyRobot, AllenNLP, and Detectron, but it also connects these iterations of tools to provide a better and unified experience.

Droidlet lets researchers use different computer vision or NLP algorithms with their robots. In addition, they can use Droidlet to accomplish complex tasks in both real world or within a simulated environment like Minecraft or Habitat.

Droidlet is capable of building embodied agents that can recognise, react, and navigate their surroundings. It simplifies the integration of various cutting-edge machine learning algorithms in these systems, allowing users to prototype new ideas faster than ever before.

According to the research paper, “Droidlet: modular, heterogenous, multi-modal agents”, The objective of the platform is to build intelligent agents that can learn continuously from their encounters with the real world.

The researchers hope that the platform for Droidlets may help to further their understanding of various areas of research including self-supervised learning, multi-modal learning, interactive learning, human-robot interaction, and lifelong learning.

Droidlet provides “battery-included” systems for researchers and hobbyists that have access to trained object detection and pose estimation models to collect their observations and then store them in the robot’s memory. To convert a natural language statement like “Go to the red chair” into a programme, the system activates a pre-trained neural semantic parser.

Droidlet comprises a collection of various components, some based on statistical heuristics, and others trained via machine learning. The user interface of the Droidlet is made up of the following elements:

This platform is capable of delivering robust and sophisticated results while operating as an independent component. In addition, the Droidlet system will be able to grow even more robust over time, as they introduce new functions and capabilities based on sensory modalities or hardware setups others have added to the system.

Meanwhile, Robotics software development is increasingly becoming a large portion of Facebook’s tech operations. It recently teamed up with Carnegie Mellon and Berkeley to teach robots how to adjust in response to different environments in real-time. It will be interesting to see how Facebook’s latest open-source platform works out for researchers in the coming days.