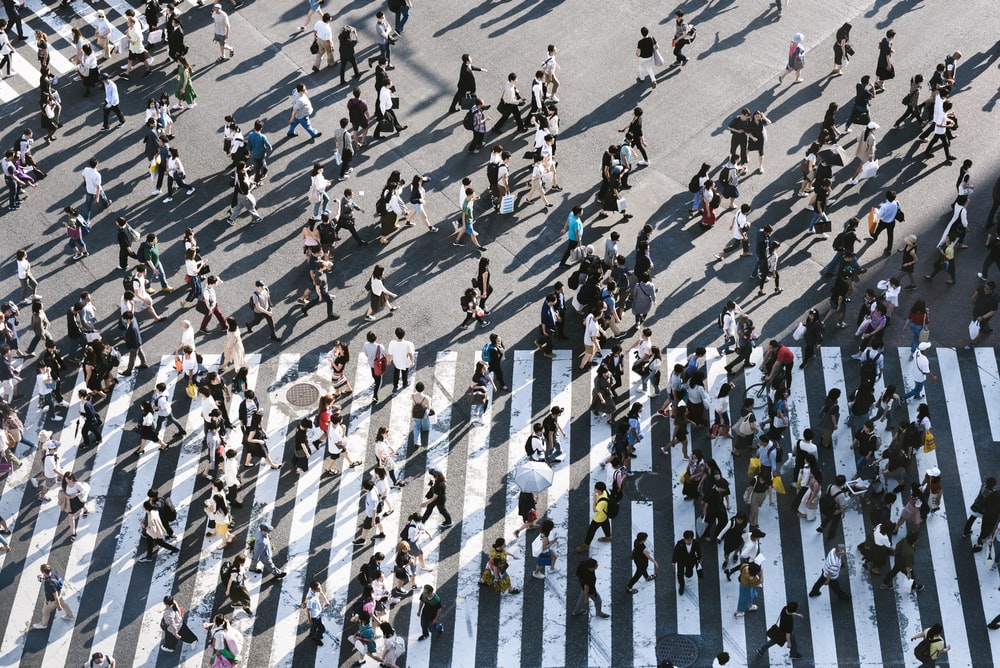 Facebook AI has shared new research and two new datasets– TOPv2; and MTOP– to help develop sophisticated and effective Conversational AI systems. According to a Deloitte report, the Conversational AI market is projected to increase from AUD 6 billion in 2019 to AUD 22.6 billion by 2024, with a CAGR of 30.2 percent between 2019 and 2024.

Semantic parsing – the task of converting a natural language utterance to a machine-understandable representation – is a critical component of virtual assistants. The existing natural language understanding (NLU) models depend on huge amounts of annotated training data for this task. However, the rub is, large datasets are not available for less popular languages.

The method proposed by the researchers overcomes these limitations.

The study provides details on a multilingual NLU model that outperforms single-language models. In addition, the approach works well to support more diverse use cases in multiple languages.

Researchers have improved the NLU models to support a wider range of domains without relying primarily on manually annotated training data. With as few as 25 training examples per intent or slot label, the technique can generate task-oriented semantic parsers for new domains.

“Several training strategies exist for domain adaptation. For instance, one can employ joint training that trains a single model with all the available data on both source and target domains. Another approach, which we found superior is the pre-training plus fine-tuning strategy, where a model is first trained on the source domains and then fine-tuned on the low-resource target domains,” as per the paper.

“On the other hand, as pre-trained language representations such as RoBERTa or BART are adopted, the latter strategy becomes a 3-stage training process: train RoBERTa/BART; fine-tune on the source domains; fine-tune again on the target domains.”

The three stages include:

The approach distinguishes itself from previous methods on two fronts:

“We collect the TOPv2 dataset, a large-scale multi-domain task-oriented semantic parsing dataset with eight domains and more than 180k annotated samples to evaluate our models, which we release to the research community,” said the researchers.