Why Did Facebook Shake Up Its AI Research Team? 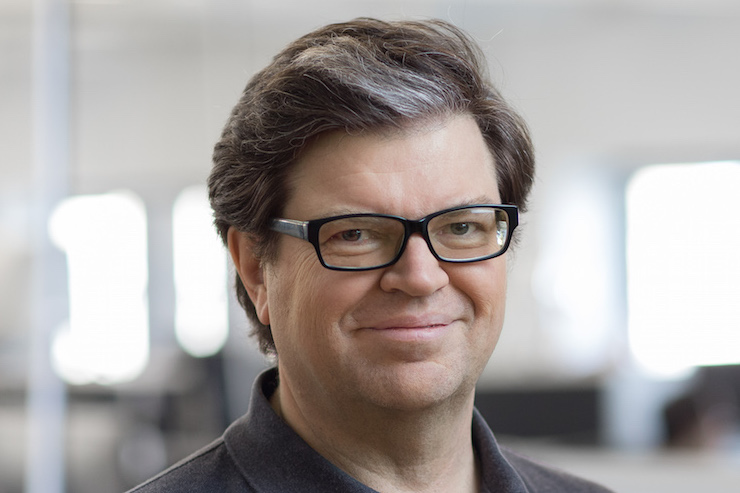 Facebook recently did a massive organization reshuffle by appointing CEO of Benevolent AI Jerome Pesenti as VP of AI and will oversee FAIR, Facebook’s Applied Machine Learning group and future AI-focused organizations. However, contrary to reports, Jerome Pesenti (ex-IBM executive) is joining as VP of AI, a position that did not exist until now. He further emphasized that Pesenti is not replacing LeCun as Director of FAIR and that management changes had already taken place several months ago. He emphasized his role as a Chief AI Scientist, focused on scientific direction, AI strategy, and external “evangelism.

It seems that Yann LeCun has handed over the baton to Pesenti and will now act as the Chief AI Scientist, because the company needs an ambitious AI-focused mission and direct teams across all products.  According to Facebook CTO Mike Schroepfer, the news comes at a time when Facebook is stepping up their investment in AI to help keep the community safe and to build important new products in VR and AR. 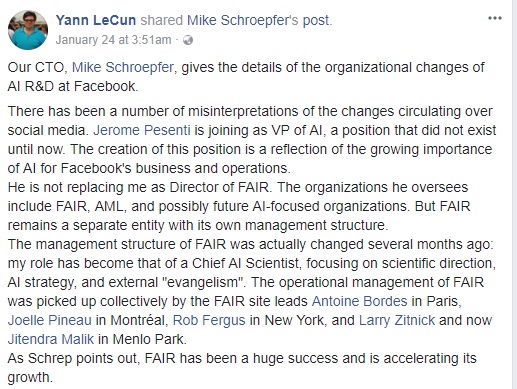 There was another major news that broke out last week — Facebook snapped up Boston biometric ID verification startup Confirm Inc, that specializes in authenticating government-issued identification cards. The three-year-old Boston startup revealed on their website the news about the acquisition and how the company is planning to wound down current digital ID authentication software offerings.

Earlier this month, Facebook announced a €10M investment in FAIR-Paris, Facebook’s European AI research lab. The new research lab, FAIR-Paris is expected to double in size by 2022, with 60 scientists and engineers, and will triple the number of resident PhD students to 40.

Now, onto the crux of the story – why did Yann LeCun who founded FAIR in 2013 and is also the NYT director of New York University’s Center for Data Science decide to hand over the reins to Pesenti who’ll now oversee all of the AI at Facebook. It’s true that LeCun wanted to focus on a more research-focused role and further push the scientific agenda of FAIR as chief AI scientist, but it is also true that being a Director, left little time for LeCun to be a scientist.

And sometimes the best scientists are not very good at directing or managing, LeCun said this reportedly, “There was a need for someone to basically oversee all the AI at Facebook, across research, development, and have a connection with product”. “AML and FAIR were reporting to the CTO, who no longer has the bandwidth to take care of that, given the increased importance of AI and more systems built around deep learning. By appointing a VP, Lecun will now be able to focus more on the research agenda and foster the best culture in the industry for researchers.

The rapid orientation is a sign that the world’s biggest social network company too wants to ride the AI wave, challenge rivals and solidify Facebook’s position in the AI wars. From efforts on NLG to computer vision and the secretive lab Building8, the company wants to accelerate progress of AI across all products. This shift requires new brains and Pesenti, the new VP of AI (a position that was created) will further push AI across FB’s suite of products and make research goal-oriented.

Is LeCun a better scientist than manager?

Well, LeCun is a force in AI. He is one of the most remarkable scientists who made numerous contributions to the field even before his Facebook days. Even before the word Deep Learning became part of our everyday lexicon, LeCun developed the convolutional network technique and showed how it could be leveraged to significantly improve handwriting recognition. Today, ConvNets, run sophisticated vision applications in real-time on a smartphone.

In fact, in the early 1990s, when AI funding had significantly dried up and neural networks had fallen out of favor, many scientists abandoned the neural network theory to focus on other areas, but LeCun carried on with it. Eventually, he took up a teaching position at New York University in 2003, and since then he founded the Centre for Data Science at NYU.

Under LeCun, Facebook made considerable strides in the field of machine intelligence and made AI a vital part of scaling Facebook:

Of late, LeCun has also locked horns with scientists like Ben Goertzel dismissing Sophia, the humanoid robot as sophisticated puppetry and American research psychologist Gary Marcus on his proposed AGI design. Last year in October, Marcus, a disbeliever of deep learning and LeCun sparred over an AI Debate — Does AI Need More Innate Machinery at NYU. The debate was moderated by Prof David Chalmers.

Is FB a laggard in AI? 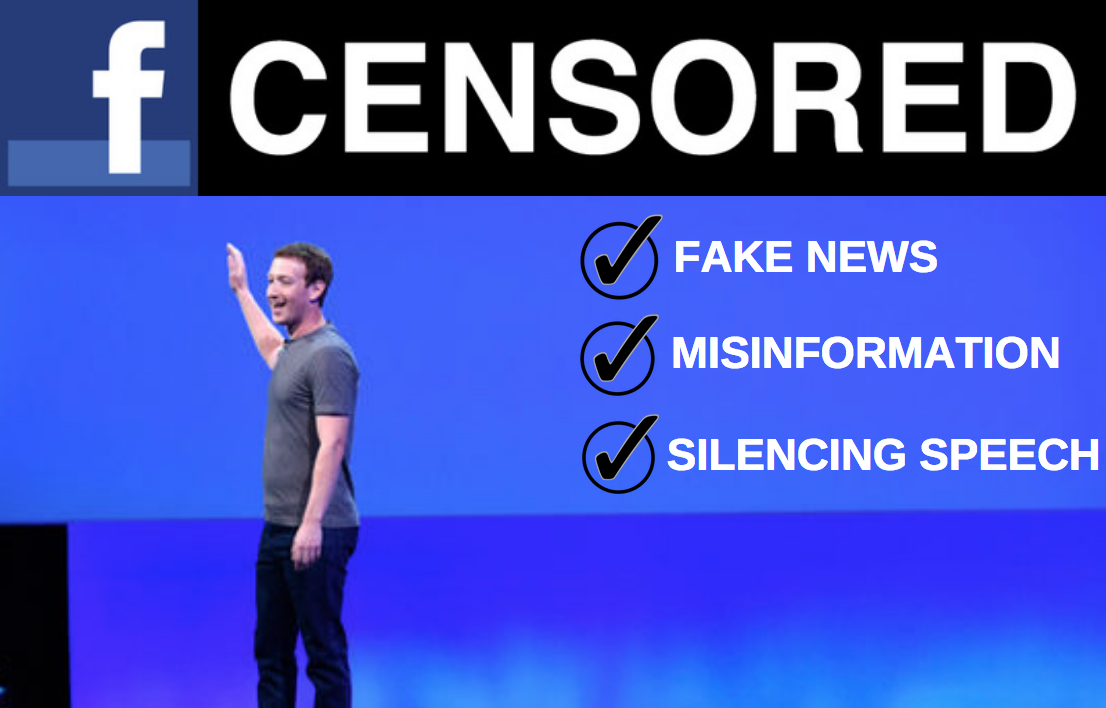 Late Entrant: There has been a lot of discourse over how Facebook, supposedly the most powerful ad platform wants to dominate the AI space just like Google and Amazon. But unlike the Silicon Valley counterparts, FB was a very late entrant in the field and hired LeCun to lead the AI charge in 2013, at a time when search giant Google, Amazon, Microsoft, IBM had already made serious headway even before Zuckerberg talked about plans of having an intelligent butler for his home, Pedro Domingos, Professor at University of Washington and the author of The Master Algorithm said reportedly. 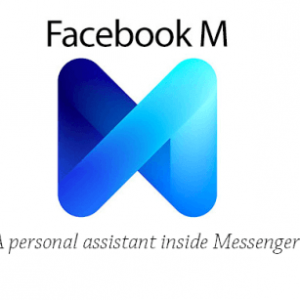 Botched up M: But under LeCun’s stewardship, the world’s largest social networking company has published a lot of research papers and has become extremely popular in the research community. Moreover, LeCun made a serious effort to marry long-term scientific research with business goals, ensuring that research translates into products.

This was seen when the Facebook Head of AI attempted join the biggies in the intelligent voice assistant space (Siri, Cortana) with M with AI at the heart of it. First launched in 2015, LeCun has dubbed it as the FAIR’s biggest project – a natural language understanding for dialogue systems, to form the basis of M.

Circa 2018 and the project Facebook M was shut down earlier this month and was pegged as an experiment. The text-based virtual assistant just like which used human workers behind-the-scenes to train the AI never took off and was only available to a small population in California.

Unable to keep up with rivals: The recent management shake-up can also be attributed to the spate of controversies FB was embroiled in last year – from fake ads to online networking being bad for mental health and the patchy role of FB in US presidential elections where Zuckerberg publicly defended the impact of fake news. But the company received a lot of flak on fighting misinformation, hate speech and discriminatory advertising, areas where Google excelled brilliantly.

Talent: Even in terms of talent, competitors Google, Microsoft outnumber FB exponentially. The company has more than 100 AI researchers across its labs in Montreal, United States, Tel Aviv and Paris.