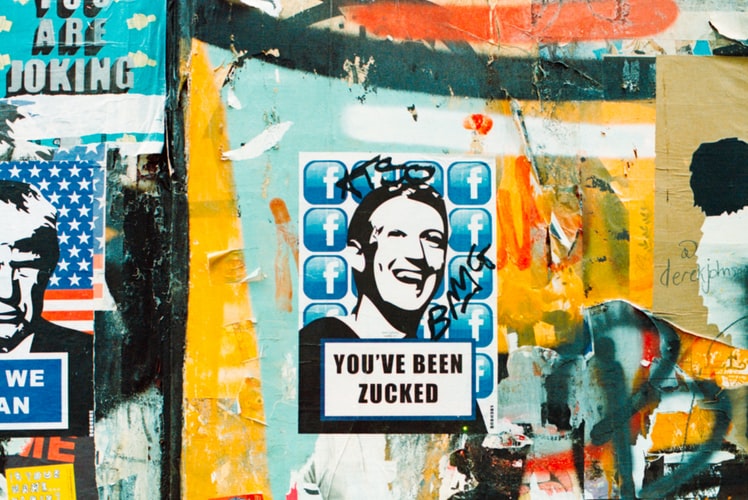 Undeterred from its previous mistakes, Facebook has now come up with a new announcement. With a history of several cyber privacy breaches, and one almost failed attempt of launching a cryptocurrency’ project, Facebook has now planned to build its own operating system from scratch. This project is aimed at reducing the company’s reliance on Google’s Open Source project — Android. The development of this in-house software is currently being led by Mark Lucovsky — a Microsoft Veteran, who has co-authored the Windows NT OS.

The OS is going to power Facebook’s hardware, which was so far running on Google’s OS — Android, especially the augmented reality glasses — codenamed Orion, the virtual reality headsets — Oculus, and the video calling device — Portal. The company also believes that with its own OS, it will be able to integrate more innovative and ingenious features on to its devices, without the mercy of Google or Apple. However, just to be clear, Facebook’s smartphone apps will still be running on Android.

According to one of Facebook’s AR and VR heads, Ficus Kirkpatrick, “it’s possible” that Facebook’s future hardware won’t need to rely on Google’s software, which would entirely eliminate the control Google has over Facebook’s hardware.

Andrew Bosworth, head of Facebook’ hardware department further added, “We really want to make sure the next generation has space for us, and we really can’t trust the marketplace or the competitors to ensure that’s the case. And so we’re gonna do it ourselves.”

Another important aspect, apart from the freedom to bake social interaction, Facebooks is also trying to achieve the privacy concern, with its new OS, which has been a long term goal for the company.

Such a movement by this social media giant could prevent its discrepancies with Google on derailing the roadmaps of its gadgets. It is to be believed that Facebooks has always been enraged of not owning its own OS and having a dependency on its biggest rivals — Google and Apple, and therefore this move was specially planned to strengthen its AR / VR product space. This, in turn, will also ascend its acquisitions, such as Instagram. The company is currently exploring options to collaborate with companies for building its custom OS.

In the attempt of self-branding itself as well as ramping up its efforts in the hardware space like Apple, Facebook is now by building up a 770,000 sq.ft. new office with labs, prototype space and testing areas, for its AR/VR team of approximately 4,000 employees, in Burlingame, California. This space will be aimed at making it easier for the public to come and play with its AR/ VR products, and probably later buy it.

Facebook has been aiming at improving its hardware experience for the enterprise as well. And, therefore, the company will now be using Portal to run its Workplace video calls. Additionally, the media reports that the company has been working on its own custom chip hardware, alongside the voice assistant development.

Experts of the industry believe that this farfetched delusional dream may help the company in building up its name once again in the market.

Anshul Gupta, Senior Research Director at Gartner mentioned that Facebook’s main focus is its AR/ VR connected devices, and therefore its OS is definitely not meant to envelop the smartphone space.

He said, “Considering, the IoT connected device space is a huge market, therefor Facebook is currently aiming to build its OS for that, not to overtake Google by getting into the game of smartphone’s OS market. As a matter of fact, the company is still in its early stage of connected devices, and to get the real view, we will have to wait for its OS dream to come to a realization.

Another expert from Forrester, Ashutosh Sharma, also seconded with the fact that it is still too early to definitely comment on Facebook because the details of the OS are not out yet.

However, he further added, “Google’s OS is backed by an ecosystem which is too deeply ingrained in our lives and it is not going away anywhere soon. And, with Facebook’s poor reputation on privacy, the company will have a tough time to convince people to come on-board their OS.”

Well, second time’s a charm. Facebook has already made a previous attempt of owning the software experience, by collaborating with HTC, back in 2013. It attempted in creating Facebook-based UI layer called ’Facebook Home’ — an operating system which was sitting on top of Google’s OS. However, the attempt severely failed as it wasn’t well-received by the public or the enterprise. And, the emergence of the company’s cyber privacy scandals made it even worse.

With the recent news of breach and scandals at place, Facebook has been considered as a ‘bad boy’ of the tech industry, which has been going under several scrutinies of the public. Although Instagram and Oculus are still owning the market as big names, researchers are in a fear that as the social media giant sets its journey on building the new OS, privacy concern and political involvement will act as the biggest hurdle and can even destruct its vision of getting an individuality from its rivals.

Despite the limelight scandals, the company still nestles thousands of users, and currently own everything that is required to build an OS — support of developers, users loyalty to populate the space, and the technical platform. There will be technical hurdles to overcome, as making an OS is no joke, but Facebook will be playing with its strengths, which is its apps and social media experience which is still the biggest in the industry.