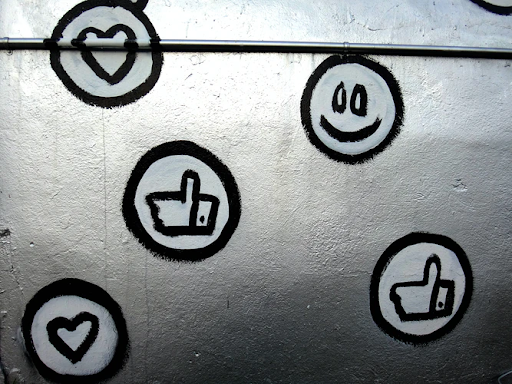 The role of fake news has had violent outcomes in the past and continues to do so. Especially today, amid a pandemic, social media platforms are being used to dish out misinformation at lightning speed. One thing we can do is to avoid news altogether or use tools such as those of machine learning to fight the fatigue of fake news. Here, we list a clutch of interesting and relevant projects from GitHub based on their rating. Get hands-on with the available code:

Use Fake News Generator As The Detector

Grover is a model developed to generate text in a controllable way. If a prompt such as `Link Found Between Vaccines and Autism’ is given, then the Grover model can generate the rest of the article. This sounds like a great premise for anyone looking to automate fake news generation. However, as the creators claim, the best defense against Grover turns out to be Grover itself. This project makes a strong case for having strong generators open-sourced. Grover produces results with 92% accuracy and can help pave the way for better detection of neural fake news.

A tool by the name FakeNewsTracker, an extension of the FakeNewsNet that was released a couple of years ago, contains a repository for collecting, analysing, and visualising fake news and the related dissemination on social media. This work by researchers at Arizona State University is a comprehensive review of detecting fake news on social media, including fake news characterisations on psychology and social theories, existing algorithms from a data mining perspective, evaluation metrics, and representative datasets. We also discuss related research areas, open problems, and future research directions for fake news detection on social media.

The project takes sentences into three parts. The first sentence is the title of an article already known to be fake news. The second sentence is the title of another article, and the task is to decide whether it agrees with the original fake news, disagrees with it, or is unrelated. The tasks are treated as natural language inference (NLI). As illustrated above, all the strong models, such as BERT, were also incorporated during the training phase. These results are assembled and retrained with noisy labels.

The annotator is used to assign weak labels for unlabeled news based on users’ reports. Whereas, the reinforced selector uses reinforcement learning techniques to choose high-quality samples from the weakly labeled data and remove low-quality ones that may degrade the detector’s prediction performance. The data used to test for this project is obtained from news articles published via WeChat official accounts and associated user reports.

Model Trained On NYT & The Guardian

This project contains scraped news from NYT API and The Guardian API to have a data set labeled as real news. Whereas, the fake news dataset has been downloaded from kaggle.com. There are 12,000 fake news articles from kaggle.com and 43,000 real news.

Real and fake news articles had to be in certain topics and the creators have decided to use: “US News,” “Politics,” “Business,” and “World,” assuming that most fake news would be from these topics.