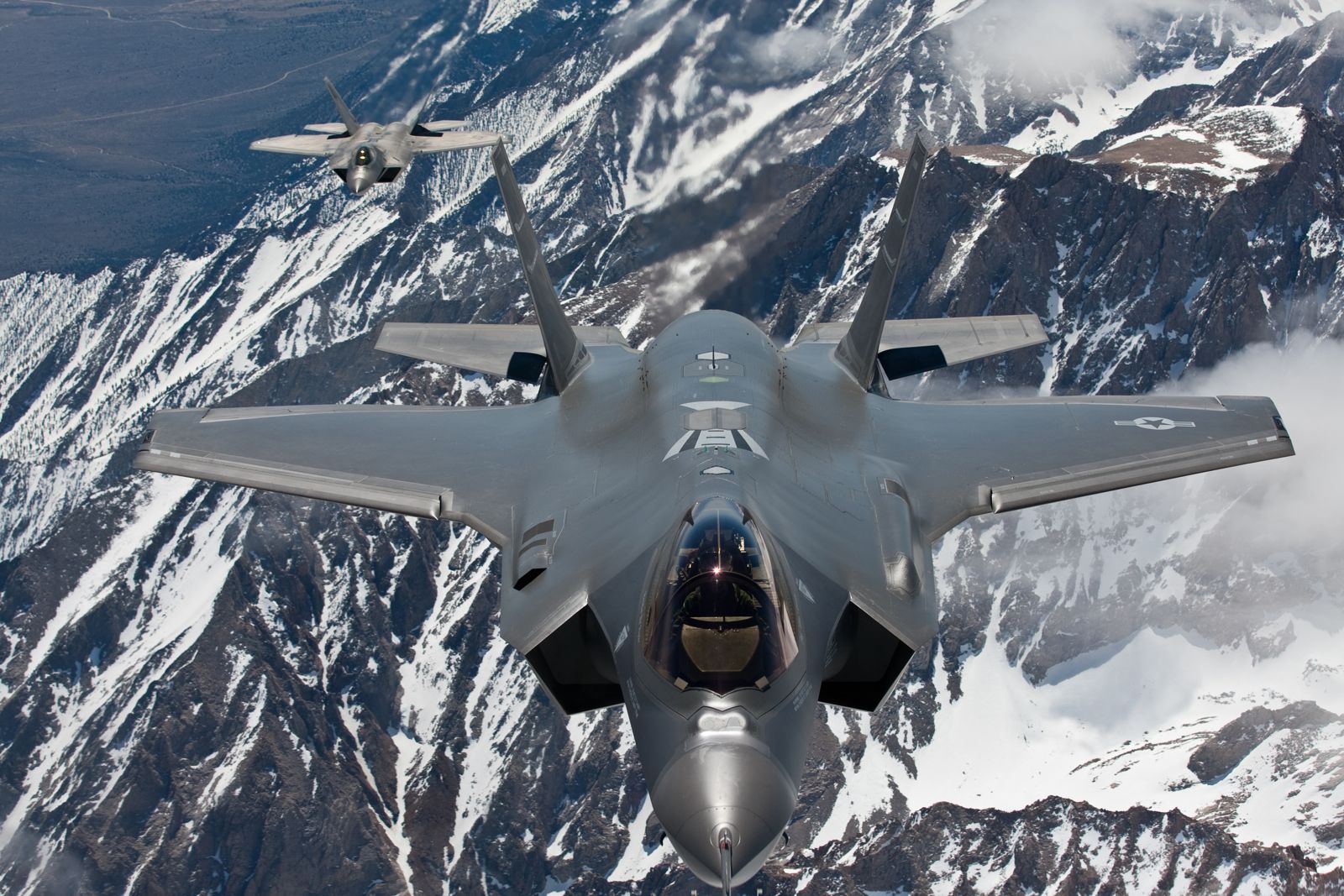 India is a vital base to help deepen our relationships: Talend CEO Mike Tuchen on setting up office in India & more

Artificial Intelligence will be soon leveraged to control weapon-carrying drones within close proximity, test enemy air defenses, or perform intelligence, reconnaissance, and surveillance missions in high risk areas. To this end, some degree of AI is already engineered into F-35, the combat aircraft. According to American Air Force Chief Scientist Gregory Zacharias, the technology has been progressing quickly at the Air Force Research Lab.

We might soon be able to see fighter jets with much higher degrees of autonomy and manned-unmanned teaming. “This involves an attempt to have another platform fly alongside a human, perhaps serving as a weapons truck carrying a bunch of missiles,” mentions Zacharias.

The US army has already integrated manned-unmanned teaming technology in its helicopter fleet. This has helped in successfully engineering Apache and Kiowa air crews for controlling UAS flight paths and sensor payloads from the air in the cockpit. The technology has so far yielded successful combat results in Afghanistan. Furthermore, the new next-generation bomber program, the B-21 Raider, will be engineered to fly manned and unmanned missions.

This is not all, the US Air Force and Boeing had flown an unmanned F-16 Falcon at supersonic speeds for the first time at Tyndall Air Force Base, back in 2013. The fighter jet was not only able to launch and maneuver, but also return to base without a pilot.

Will F-35 be controlling drones?

In the near future, you’ll be able to witness pilots controlling a small group of drones flying nearby from the aircraft cockpit F-35 in the air; performing sensing, reconnaissance, and targeting functions simultaneously. Most of the flight path, sensor payload, and weapons disposal of airborne drones such as Air Force Predators and Reapers are coordinated from ground control stations today, which will soon change with use of AI. Zacharias notes, “The more autonomy and intelligence you can put on these vehicles, the more useful they will become.”

Let’s put it to perspective through an instance. Without needing any assistance from ground control station, real-time video feeds could directly be relayed into an F-35 cockpit from the electro-optical/infrared sensors on board an Air Force Predator, Reaper, or Global Hawk drone. This will help in speeding up targeting and tactical input from drones on reconnaissance missions in the vicinity of where a fighter pilot might want to attack.

Moreover, drones could also be programmed to fly into heavily defended or high-risk areas ahead of manned-fighter jet. This will help to assess enemy air defenses and reduce risk to pilots. “Decision aides will be in cockpit or on the ground and more platform oriented autonomous systems. A wing-man, for instance, might be carrying extra weapons, conduct ISR tasks or help to defend an area,” mentions Zacharias.

How is AI beneficial for fighter jets?

Artificial Intelligence is rapidly changing the scope of what platforms can perform without needing human intervention. These AI-based systems are surfacing in the form of “decision aide support.” In other words, machines will be able to better interpret organize, analyze, and communicate information on their own, or with minimal human assistance.

In this case, one human with an ability to control multiple drones and perform a command and control function can take charge of the operation, while the drones execute various tasks such as sensor functions, targeting, weapons transport, or electronic warfare activities. Multiple humans are often needed to control a single drone today, however, according to Zacharias, in future, only one human will be able to control 10, or even 100 drones. Zacharias says, “A person comes in and does command and control while having a drone execute functions. The resource allocation will be done by humans.”

Moreover, algorithms will improve in such a manner that a particular drone, for say, a Predator or a Reaper, might be able to follow a fighter aircraft by itself. Such developments will enhance mission scope, flexibility, and effectiveness by enabling a fighter jet to conduct a mission with more weapons, sensors, targeting technology, and cargo.

What is ALIS? How does it work?

Autonomic Logistics Information System, or ALIS, as it is popularly called is an F-35 computer system involving early applications of AI wherein computers make assessments, go through checklists, organize information, and make some decisions by themselves, without any human intervention. It helps in transmitting aircraft health and maintenance action information to the appropriate users on a globally-distributed network to technicians worldwide.

The AI-based system makes the aircraft’s logistics tail more automated for it to radio back information about engine health or other avionics. Users obtain up-to-date information on any of the areas using web-enabled applications on a distributed network.

Zacharias stresses on the significance of dynamic human cognition, despite the use of advancing computer technology and increasing levels of autonomy. Computers can more quickly complete checklists and various procedures, whereas human perception abilities can more swiftly process changing information in many ways. “A computer might have to go through a big long checklist, whereas a pilot might immediately know that the engines are out without going through a checklist,” remarks Zacharias.

Besides, the speed of progress in the unmanned technology landscape has convinced scientist and weapons’ developers to believe that human pilots will still be needed. This is largely because of the fact that human brain can quickly respond to unanticipated developments.

Cargo planes or bombers don’t require much of maneuvering in the skies, and will find it easier to embrace autonomous flight. However, fighter jets might still require human piloting.

Undoubtedly, computer processing speed and algorithms are evolving at an alarming rate. However, it’s still a difficult task to engineer a machine that can instantly respond to other moving objects or emerging circumstances.

On the other hand, sensor technology is progressing fast. Fighter pilots will increasingly be able to identify threats at much greater distances. To conclude with, it’s safe to say that there may be room for an unmanned fighter jet in the not-too-distant future, given the pace of improving autonomous technology.

India is a vital base to help deepen our relationships: Talend CEO Mike Tuchen on setting up office in India & more

Drones In India, Are We Ready For The Take-off?