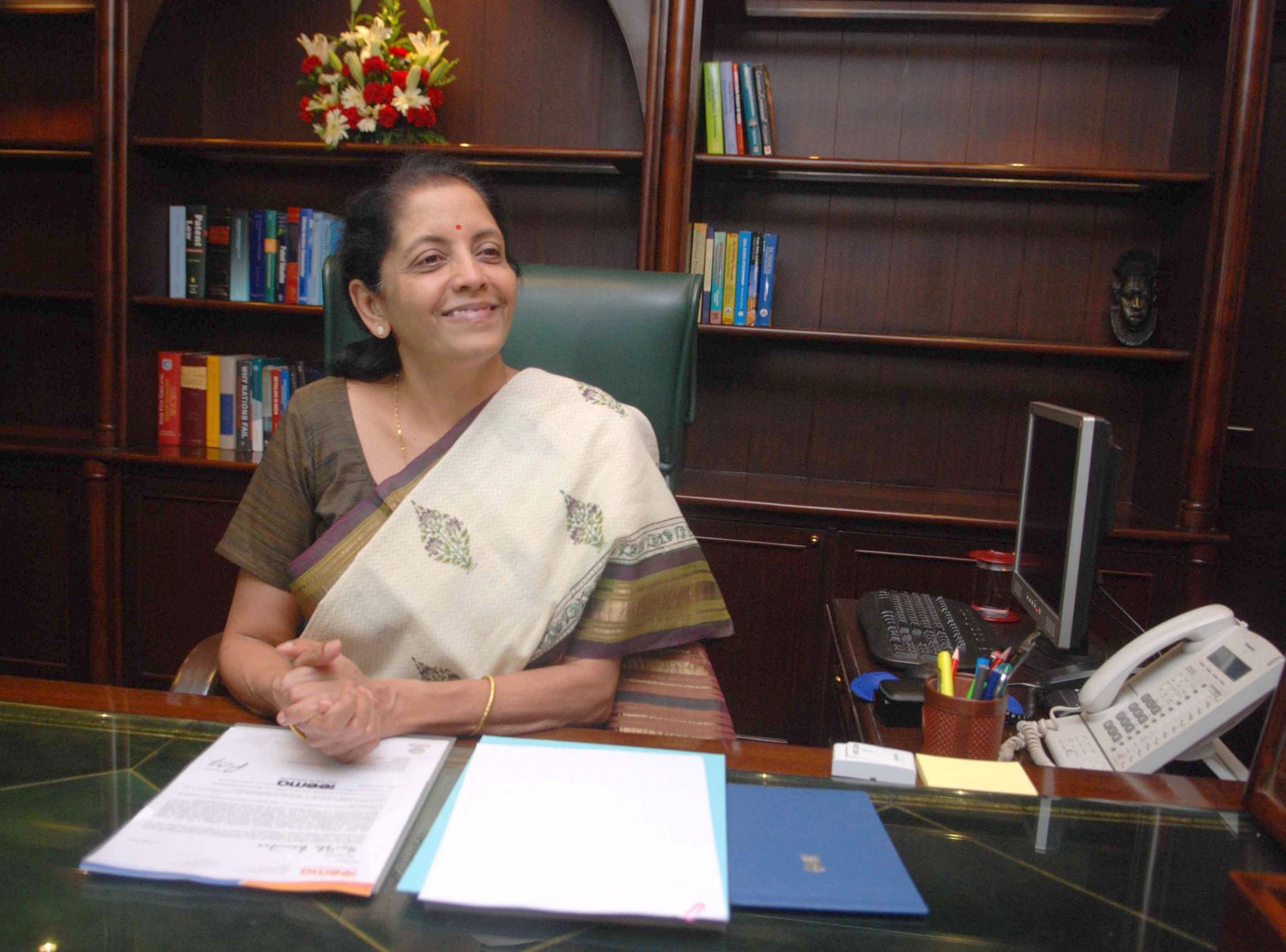 Taking the ruling BJP’s technologically-forward stance to a populist level, Finance Minister Nirmala Sitharaman will announce the Centre’s plans to infuse ₹25 lakh crore in the agricultural sector using artificial intelligence and big data. These funds will be generated in association with the private players and will be used over a period of five years.

Indian President Ram Nath Kovind had talked about the same earlier this month. He had said, “Large scale investments have been made to strengthen rural India. In order to enhance agriculture productivity, an investment of Rs. 25 lakh crore will be made in the coming years.”

Reports suggest that Sitharaman will make the announcement in the Union Budget for 2019-20 which will include new policies around the extensive use of big data, AI and blockchain technology as means to enable the agriculture sector to get faster and accurate information about weather, prices and other variables.

Other tech initiatives like a mobile app-based system for direct marketing by farmers, a fund for fish and aquatic farming, a village storage scheme of agri-produce and a special plan for using uncultivated rural land for solar farming are also reportedly going to be included.

Earlier this month, President Kovind had also put special emphasis on the Space tech sector. Experts have predicted that initiatives regarding this would also make way to the Union Budget. President Kovind had said, “Space Technology plays a central role in improving the lives of the common man, providing early warning of impending disasters, identifying the location of natural resources, providing signals to various means of communication and ensuring national security. It is the endeavour of the BJP Government to maximise the use of space technology for human welfare. Several facilities such as roads, houses for poor, farming or equipment for fishermen have all been linked to space technology.”

“Our scientists are involved in the preparations for the launch of ‘Chandrayaan-2’, which will be India’s first spacecraft to reach the Moon. We are also making rapid progress towards achieving the goal of sending the first Indian in India’s own ‘Gaganyaan’ by 2022… With the successful testing of ‘Mission Shakti’ a new dimension has been added to India’s capability in space technology and security-preparedness.” said President Kovind.

Why TensorFlow Is The Fastest Growing Deep Learning Framework In 2019