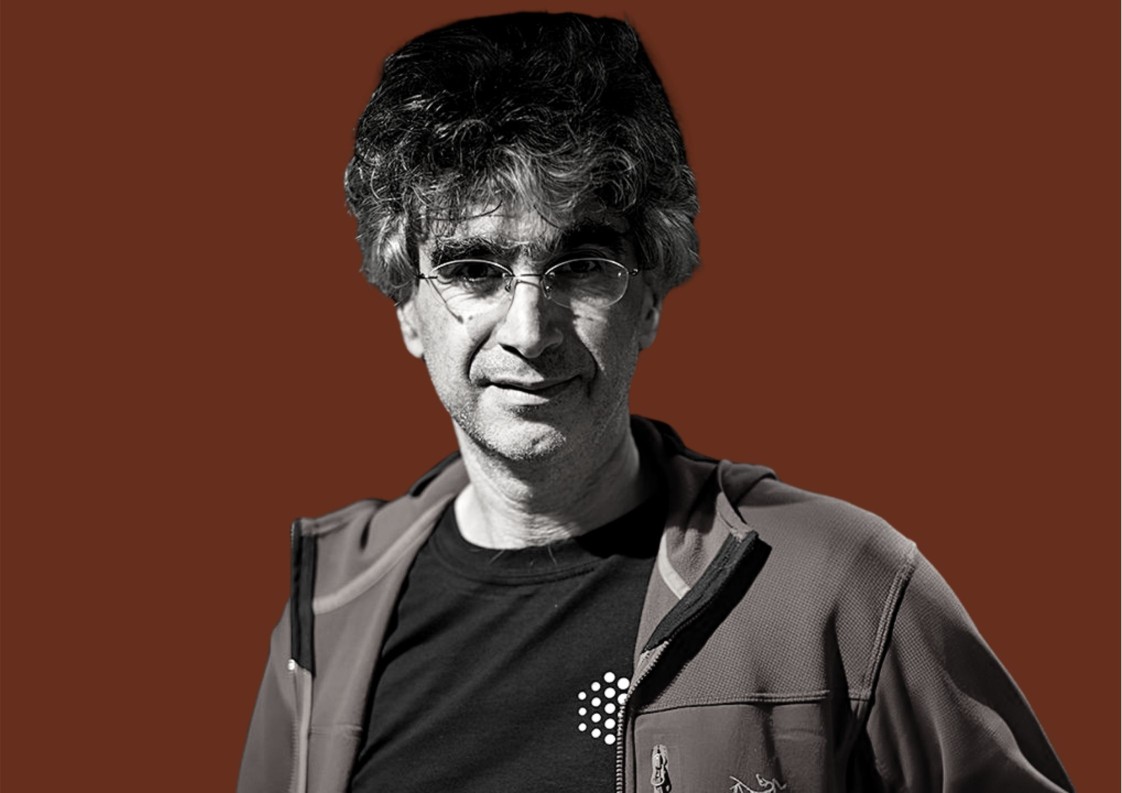 Apple has hired former Google scientist Samy Bengio to join its AI team. Bengio made an exit from Google recently amid the turmoil in its artificial intelligence research department. As per reports, Bengio is likely to lead a new AI research unit at Apple under John Giannandrea, who is the company’s senior vice president of machine learning and AI strategy. However, there is no official confirmation on Bengio’s role yet.

A prominent figure in the AI research space, Bengio worked at Google for 14 years. As one of the early leaders of the Google Brain research team, he advanced the deep learning algorithms that now form the basis for several AI systems for analysing images, speech, and other data.

Bengio had left Google last week in pursuit of ‘other exciting opportunities’. His departure from the company came a few months after two AI ethics researchers–Timnit Gebru and Margaret Mitchell were fired from Google. Gebru, formerly the co-head of Google’s AI Ethics team alleged that her exit was a culmination of conflict over a paper she co-authored, titled, “On the Dangers of Stochastic Parrots: Can Language Models Be Too Big?” However, the company denied these allegations. Soon after, another ethical researcher Mitchell Margaret, who had voiced her criticism over Gebru departure from Google, was also sacked.

Europe & The Dream For Ethical AI