In the words of the Wall Street Journal, Gas is the “Hottest App right now", and stands as #1 platform on the app store. 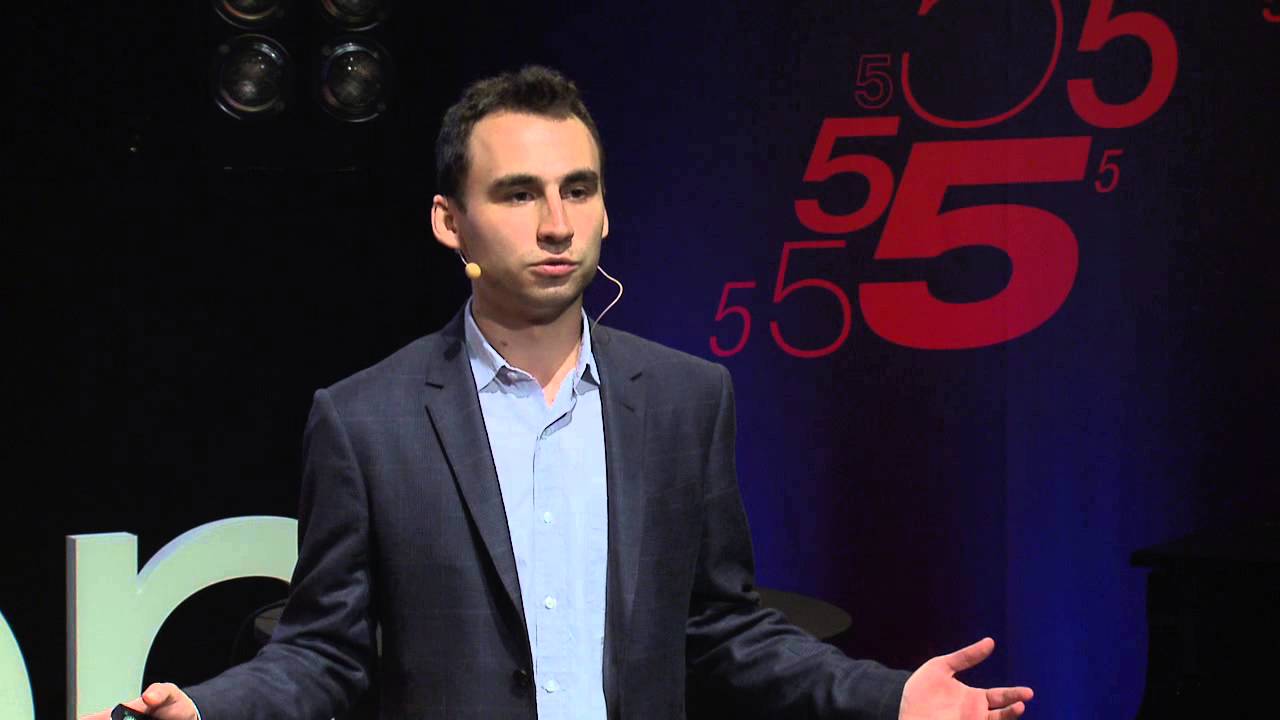 A former Meta (previously Facebook) manager Nikita Bier has launched a new app—called Gas—that has overtaken giant rivals like Instagram, Twitter and others. In the words of the Wall Street Journal, Gas is the “Hottest App right now”, and stands as #1 platform on the app store.

A week following its official launch, the platform went viral mostly among high school teens, with the app only available to download in 12 states. The name of the platform is inspired by the idea that users can leave anonymous compliments to ‘gas someone up’, much like other anonymous social media platforms such as Yik Yak, NGL and others.

But then, how is it different? Firstly, the Gas team targeted teens or high school students by creating an account on Instagram, which included the username of the high school that they were studying in. Once created, the account was made private and it followed every high school student from the respective high schools.

Luke Sophinos, the CEO and founder of CourseKeyEDU, said that Bier’s team used the good old fashioned ‘velvet rope’ approach by initially not accepting any of the student’s requests. In other words, the app changes the bio of the same account on, let’s say, Instagram and redirects the teenagers to install Gas, by saying “see who likes you”. As things began to escalate rapidly, Gag started adding thousands of users—not per day or per week—30,000 users per hour.

Gas was created by Nikita Bier in August 2022. Prior to this, he landed a job at Facebook (now Meta) thanks to an app developed called the tbh (an abbreviation for ‘to be honest’). The app raised money from Greylock Partners and Founders Fund, gaining more than 5 million users by the time Facebook bought it in 2017.

However, the founder says that Gas is a reference to the expression “gassing someone up”, or boosting their self-confidence. Bier claims that with a team of four people, he bagged $1M within ten days. The app accesses the user location so that one can select the high school and add classmates to see what kind of compliments are being given out. However, the app doesn’t let users talk to or message each other.

Gas in a mess

Gas founder Bier recently announced that the team had been targeted by two DoS attacks, with several IPs originating from China. He said that after the investigation, the app team found that the ‘human trafficking hoax’ was by an entity originating from China. “Our data shows users connecting from China when the app first began growing and the first fake review was posted that day,” he said, further adding that despite the rumors, more than one-third of teens in the USA have downloaded Gas.

Sophinos said that he suspects the move might have been made by its social media rival TikTok. He said that new claims were made from teens on other platforms such as SnapChat and TikTok, adding that people were using Gas to kidnap minors. Due to this, local media, police departments, and officials began issuing statements prompting parents to restrict children from using the app.