Estonia, for instance, has introduced an online voting system, which has been successful considering more than 43% of Estonians cast their vote online 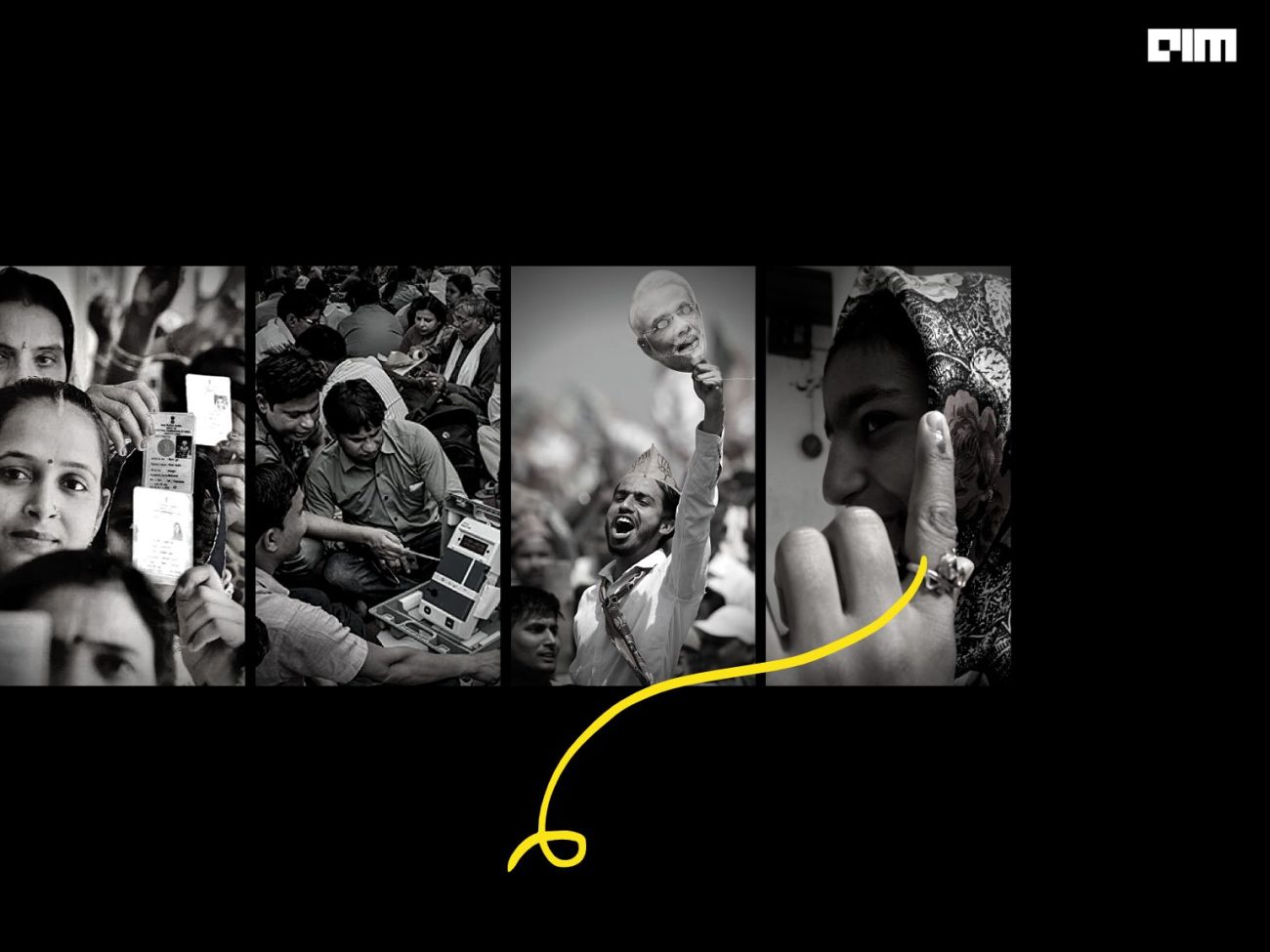 The Election Commission of India (EC) is an independent and permanent constitutional authority in India in charge of organising free and fair elections. Organising elections in a country with a population of over 1.4 billion people is a tremendous undertaking, especially when they occur on a regular basis.

While there is no doubt that EC is innovating its day-to-day operations, be it implementing technology like JARVIS to combat vote manipulation or a smartphone-based e-voting system, there, however, are numerous areas where it can improve, such as checking hate speech and foreign trolls.

One of the main problems for the Election Commission today is to prevent vote counting manipulation. Many parties have repeatedly alleged irregularities in the election process, the primary reason being the way EVMs are used.

While it may be years since we last used a ballot paper, the process after the votes are cast is pretty much the same in EVMs. Vinod Tiwari, lawyer and subject matter expert, said: “The supervisors on each counting table manually record and tabulate the votes displayed on the EVMs, they then feed it into excel sheets which increases the chances of manipulations. These are then fed into computers by government officials deployed for the purpose.”

To plug such loopholes and gather real-time voting data, in 2021, the Bihar State Election Commission used video analytics with optical character recognition for its panchayat elections. The data was generated by the polling body using the video analytics system stored on the State Election Commission’s servers. The system was built on JARVIS, a unique video analytics tool that employed OCR and text recognition to identify candidates and tally votes straight from the camera feed by watching the EVM screens.

After the EVM data was entered into the systems, it was compared with the data obtained through the CCTV video to check for inconsistencies. This was also the first time video analytics was being used during vote counting in an Indian election.

Elections in India differ from those in other nations due to the country’s diverse environment, which includes deserts in the west, freezing mountains in the north, and extensive forest cover in the east. Voting authorities travel to remote places to collect votes.

To participate in the elections, Estonian nationals log in with their national ID, following which they get a downloaded file containing their ballot. To maintain security, e-voting does not take place on election day. Estonia also employs blockchain technology to prevent data breach, hence increasing the digital space’s longevity.

India can greatly benefit from the technology as it has one of the largest growing market for smartphones with more than 54% of the population using them. The good news is, the EC is already working in that direction.

The Election Commission teamed up with IIT-Madras and the Centre for Development of Advanced Computing last year to build a safe e-voting system. Telangana also hosted the country’s first dry run for smartphone-based e-voting last year. For the trial, the Telangana State Election Commission used cutting-edge technology such as artificial intelligence and blockchain ledgers.

Areas where the EC can improve

In the past few years, India has experienced an increase in hate speech during election campaigns. A report claimed that India has seen a 500% rise in cases filed for hate speech in the past seven years.

This is one area where ECI and tech giants could collaborate. Companies such as Meta already have the ability to filter out hate speech content on its websites. For example, between January and March 2022, Meta took action on more than 15 million hate speech videos on Facebook, 95% of which was discovered using an AI system.

Additionally, with every successive election, the chances of other nations’ coordinated tweets influencing elections back home increase. For example, the 2019 general elections were trending not in India but in Pakistan too.

The EC can sort out and eradicate such foreign trolls seeking to spread misinformation among potential voters on multiple social media sites using an AI module. A similar kind of study can be seen here.

Furthermore, to gain a fair knowledge of voter turnout, EC can employ an AI module such as KCore Analytics, which can be used to anticipate voter turnout in any election. This can assist general or state election authorities boost efficiency and readiness, reduce wait times, and guarantee smooth elections.