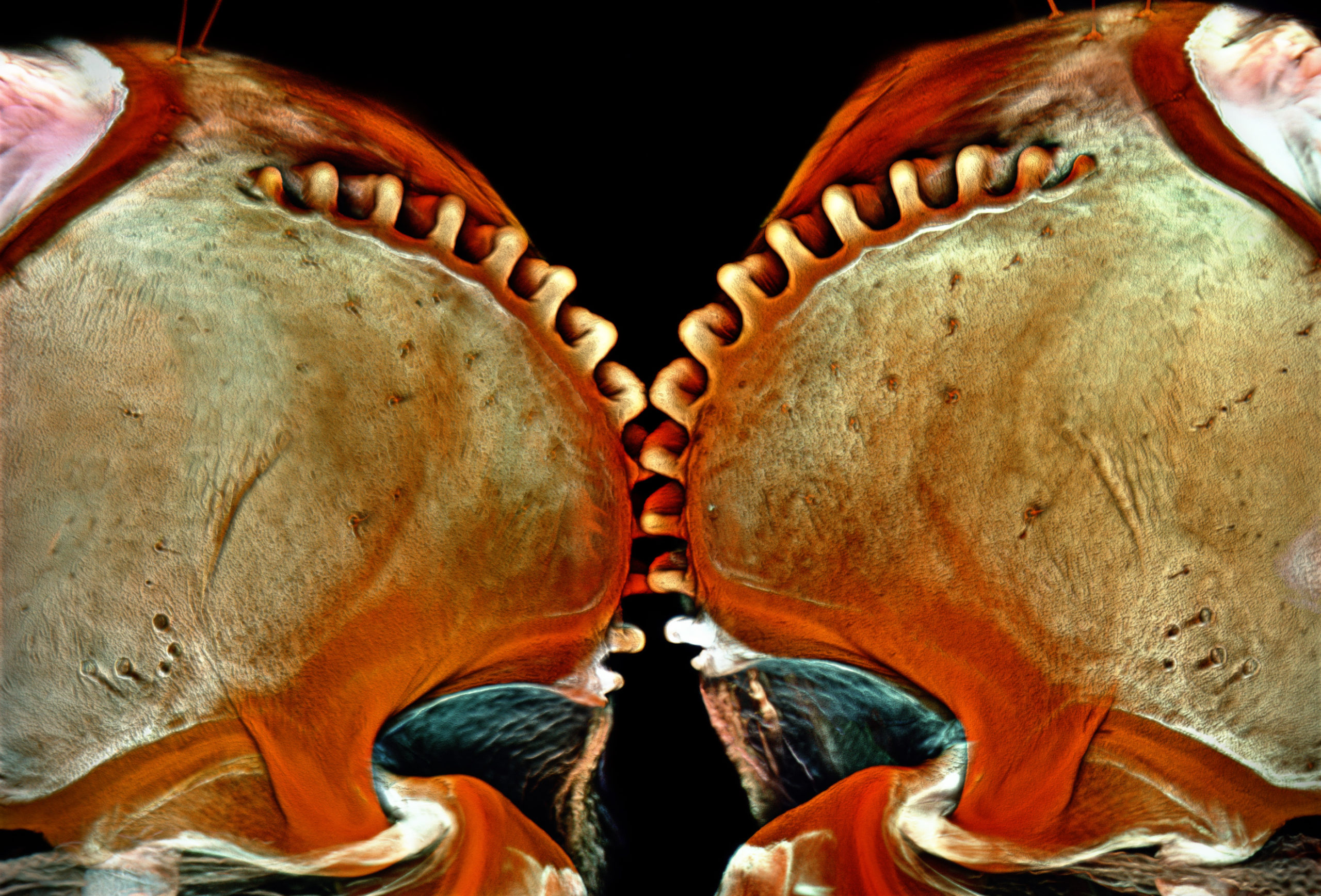 Leveraging machine learning to process data and workloads has proved to be significantly beneficial for diverse enterprise industries in recent years. Whether it be healthcare, BFSI or retail, machine learning systems turned out to be extremely promising to process millions of data and build complex models. Having said that, the traditional machine learning process involves humans to look after the operations, to code, and to build the models. But, with the crisis in hand, businesses are looking to reduce their workforce, some are even not equipped with resources to spend on employing an experienced data science team. And that’s when AutoML can come to rescue for many.

With the massive potential of AutoML making a mark in the industry, it is the right time for ML practitioners, data scientists as well as non-tech professionals of the organisation to get a more comprehensive understanding of AutoML. Thus, in this article, we will share seven online resources that can help you get your hands-on automated machine learning.

About: This tutorial of AutoML Vision API Tutorial is provided by Google Cloud, demonstrating the right way to create a new model with your own dataset of training images. This tutorial will also further help in evaluating the results and predicting the classification of test images using AutoML Vision. This tutorial by Google Cloud will be using an image dataset of five different kinds of flowers — sunflowers, tulips, daisy, roses and dandelions, and stages like training the custom model with the dataset, evaluating the model performance for better accuracy, and classifying new images using the custom model.

Also Read: What Are The Limitations Of AutoML

About: AutoML natural language API tutorial is also provided by Google Cloud, where it showcases steps to create a model that can classify content leveraging AutoML natural language. In this tutorial, it will be highlighted how the application trains the custom model with an open-source data set HappyDB. This would result in a model which would be able to classify the happy moments into specific categories stating the cause of happiness.

About: In this tutorial, learners can get their hands-on using AutoML in Microsoft Azure machine learning to develop a regression model to predict taxi fares in New York City. This is a tutorial for a specific case study and will be using training data and configuration settings to automatically surf through normalisation/standardisation methods and hyperparameter settings to develop the best model for predicting the fares. Along with GitHub, this tutorial can also be run on learners’ local environment.

About: AutoML Tables Tutorial Notebook is a step by step tutorial of using Kaggle’s new integration with Google’s AutoML Tables, provided by Devrishi, a product manager at Google. In this tutorial, the presenter will apply Tables on one of the Kaggle Competitions — Housing Prices, where the data will be used to predict the sale price. This tutorial will showcase how leveraging AutoML Tables will help in getting an initial high performing solution without spending much on feature engineering, model selection or hyperparameter tuning.

Also Read: AutoML Is Functional But Have Limitations That We Cannot Ignore

Also Read: Does AutoML Work For All Data Science Stakeholders

About: Auto ML with auto-Keras is a tutorial provided by DataCamp, which will teach learners how automated machine learning can be done with the auto-Keras library. It covers understanding the machine learning pipeline and automating that to the introduction of AutoML and auto-Keras. It also has a case study application. From initialising ML models to training, testing and evaluating the model, this tutorial will provide comprehensive knowledge on the level of abstraction auto-Keras can offer and how easy it can be to use it for machine learning.

About: Lastly, as the name suggests, this YouTube tutorial is showcasing how to use AutoML to create ML models without writing any code. In this video tutorial, the presenter will teach how to generate some artificial data using Google Sheets and App Scripts, and then upload the same to a Google Cloud Storage Bucket. Post that, the tutorial will teach how to use Tables/AutoML to generate a classifier based on the tabular data. Once that’s done, the presenter will show how to deploy the model and run some prediction on new data records to evaluate the model’s accuracy.