Future Of 8Chan Is Dark After Cloudflare Pulls Out, Making The Site Vulnerable To Cyber Attacks 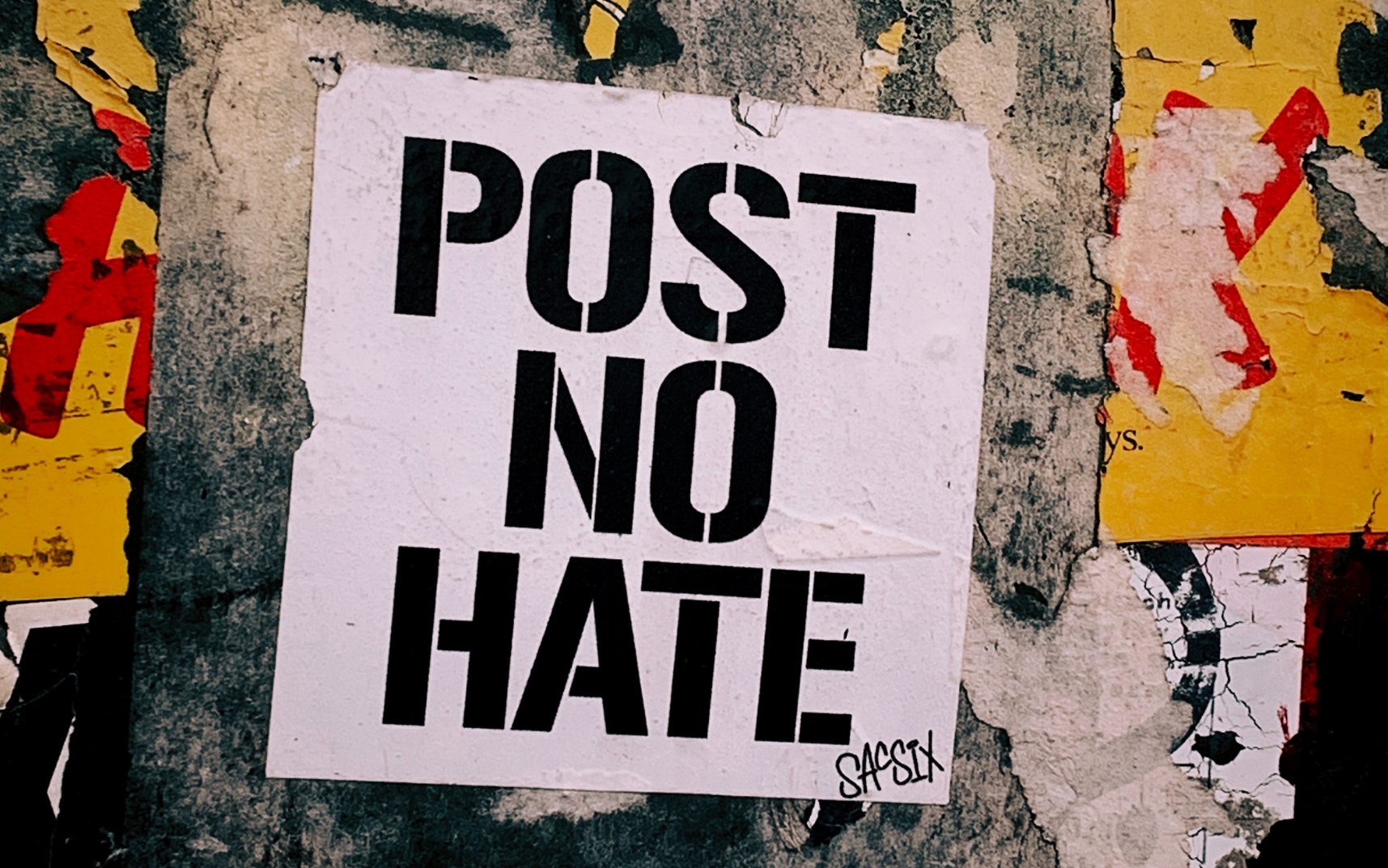 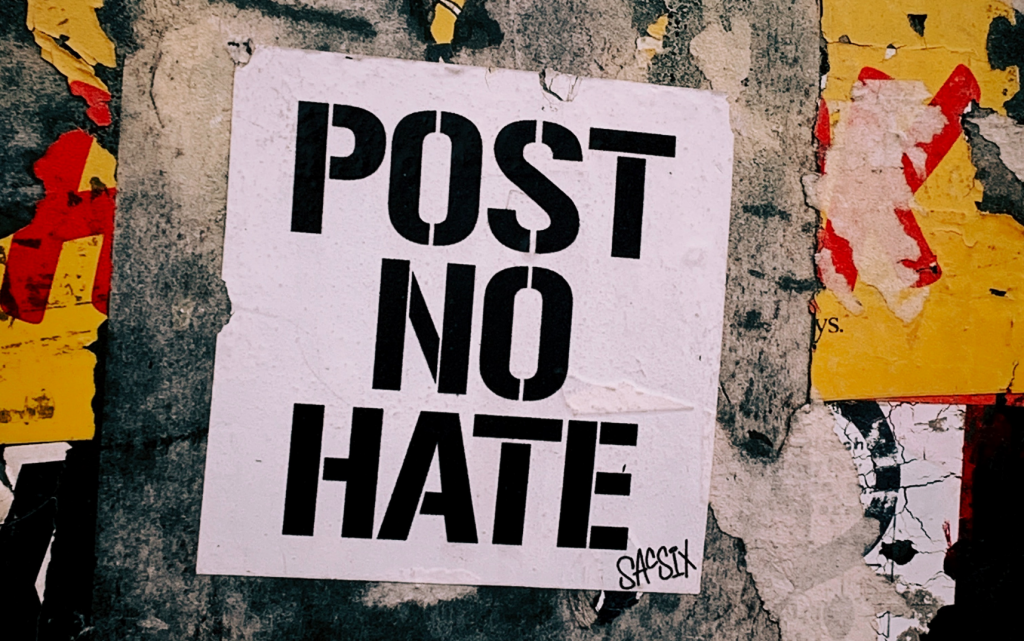 On 15 March 2019, at least 49 people were killed in a mass shooting at two mosques in Christchurch, New Zealand. And to the shock, the footage of the massacre was streamed live online on Facebook for almost 17 minutes. A similar scenario has come to pass with the recent El Paso shooting at Walmart store where 20 people were killed and dozens wounded when shooters opened fire. Less than 20 mins before the mass shooting in El Paso, shooters published a hate-filled manifesto on 8Chan before carrying out the massacre.

This is the third mass shooting linked to 8chan this year  — 8Chan also played a role in hosting the Christchurch manifestos, and now after hosting Poway and El Paso epistles, the platform is under scrutiny.

The Downfall Of 8Chan

8Chan has been at the centre of controversy for quite some time.  According to Fredrick Brennan, who created 8chan said in an interview, “It is time to shut down the website. It’s not doing the world any good. It’s a complete negative to everybody except the users that are there. And you know what? It’s negative to them, too. They just don’t realize it.” He also stated that whenever there is a mass shooting, he has to research if there’s an 8chan connection.

And with the new announcements from US-based web infrastructure and website security company, Cloudflare, it seems the messaging site will shut down soon. Cloudflare has also come under the scanner for providing infrastructural support, like content delivery services and DDoS protection to 19 million online platforms. Recently the company made an announcement that it would stop working with 8Chan.

In an interview, Matthew Prince said, “8chan has been on our radar for a long time as a problematic user,” says Prince. “But we have a responsibility, which is much beyond ‘We terminate sites we don’t like.”

Some of you might’ve read the @Cloudflare news already. They're dropping 8chan. https://t.co/FQJrv9wzvn
There might be some downtime in the next 24-48 hours while we find a solution (that includes our email so timely compliance with law enforcement requests may be affected).

Amid all the controversy, the hate-forum somehow managed to get another service provider Epik.com as its protector. And things seemed to be getting back to normal, but there was something yet to come as a shock for both 8Chan and Epik.com.

Voxility, an internet services company that also worked with Epik — rented servers to Epik, has completely banned Epik from its network, leaving 8Chan to go dark.

According to a source, Maria Sirbu, Voxility Vice President of Business Development said, “We are a registered telco that provides services to identifiable resellers and as soon as we were notified on the content hosted by Epik/BitMitigate— we proceeded with completely removing the reseller from Voxility network.”

As 8Chan was backed by Cloudflare, it is now vulnerable to cyber-attacks. If you look at this entire event in terms of a cybersecurity perspective, there is a huge possibility that the users of 8Chan might end getting their data getting hacked. A website that has such a massive user base and it’s still up without any high-level security is definitely a target for hackers. Also, the term anonymous wouldn’t make any sense when there is a breach.

Looking at all the happenings, there are many people who feel that it is actually time for the platform to shut down. It’s not just about having hate discussions but also about influencing people to be a part of it. 8Chan has been a part of horrific incidents three times in one year. If that doesn’t give a reason to shut down the website, then there is one more — the second service provider after Cloudflare, Epik.com had connections to the 2018 Pittsburgh synagogue shooter, who posted antisemitic messages mere moments before his attack and because of that GoDaddy de-platformed Epik.