There may be hype around generative AI, but investors are more than confident. Currier, in his blog, called generative tech a “rocketship for human minds” 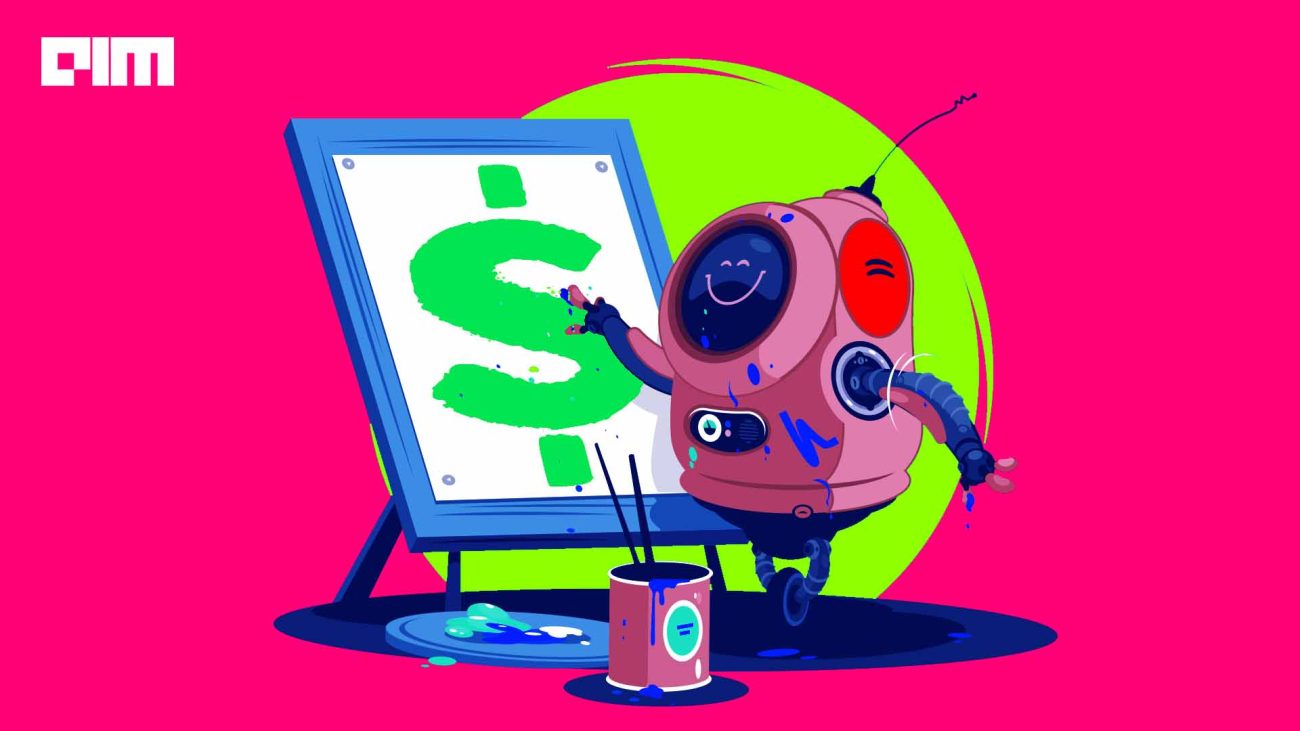 If you have been tracking anything about anything in AI, you would know that this year belongs to generative AI. Generative AI models have accomplished what was unthinkable five years ago. Creative labour, once considered to be under the realm of humans, has been overtaken by machines. Machines can now create things entirely new – write code, poetry, stories, design 3D products, create images and videos with little to no human help. Since AI research in these areas moves at a breakneck pace, investors are flocking startups working with generative AI models.

The excitement in the air is palpable. Last week, the party kicked off with Stability AI at the San Francisco Exploratorium. Hosted by Emad Mostaque, the CEO and founder of the London-based startup Stable Diffusion, the event saw attendees like Sergey Brin, Naval Ravikant and Ron Conway. The popular tool made the company, open source image generator Stable Diffusion, raise USD 101 million to become a unicorn.

Mostaque announced that the front-end API DreamStudio that can be used for Stable Diffusion, will include animation, video and audio reactivity within a few weeks. Dreamstudio Pro will also have an animation API. Aside from the happy news that Stability.AI had, the party was more like a marker to commemorate generative AI projects and feed the frenzy around it.

Just a day later, Jasper, an AI content platform used for copywriting, raised USD 125 million to touch a valuation of USD 1.5 billion. Another startup, Anthropic, founded by Dario Amodei, a former VP of research from OpenAI, picked up around USD 580 million in April. The startup, which was founded a little more than a year ago, is working on building large language models along the lines of GPT-3 and received USD 124 million in funding last year itself.

Sonya Huang, a partner at Menlo Park VC firm Sequoia Capital, wrote a blog post describing the various business opportunities in generative AI. Huang wrote that generative AI tools could help workers become more efficient by at least 10% and had the potential to “generate trillions of dollars of economic value”.

True to their nature, other VCs followed suit. Several partners at Coatue Management published a report explaining how generative AI had led AI to become ordinary and accessible. The report made a bunch of predictions around AI research for 2030 stating, ‘Every developer will be an AI developer’.

The report wasn’t wrong about the sweeping usage of generative AI tools. GitHub Copilot, a code-writing assistant built by GitHub and OpenAI, is now being used by more than 1.2 million software engineers. GitHub Copilot reportedly writes 40% of developers’ code automatically.

AI-based video editor RunwayML has rapidly become an industry standard and is used by video editors working on shows like ‘The Late Show’, ‘Top Gear America’ and films like ‘Everything Everywhere All At Once’.

These AI-enabled features were such a plus that platforms like Canva and TikTok started to incorporate AI to beat the competition. And tech giants like Microsoft and Meta were taking notes. Soon, Microsoft launched Designer, a tool that will be powered by DALL.E and Meta came up with a new tool for video generation – Make-A-Video.

The industry has become so disruptive that stock image company Getty announced a ban over AI-generated images on its platform. Some art communities too took a similar stance.

Prominent VC Elad Gil went as far as saying that OpenAI was now clearly leading the race for LLM APIs, a competition once closely contested with Google. Gil predicted that a five to ten times better model than GPT-3 will possibly create an entirely new startup ecosystem while also increasing the number of products built on it.

Regarding AI generative tools, Gil noted, “So far, companies with these characteristics seem to be the sweet spot for this wave of ML. Other things like voice transcription, robots, video etc all on their way as well which will broaden next-gen AI use cases.”

Another angel investor, James Currier, stated that the reason behind the explosion of generative AI tools is the ease with which they can be used.

The community clearly admires Mostaque for open sourcing the tool as could be gained from the cheers that he invited. Mostaque spoke at length about the importance of transparency instead of a top-down approach.

There may be hype around generative AI but investors are more than confident. Currier, in his blog, called generative tech a “rocketship for human minds”. He added, “The makers of these AI models might say they are actual minds. No doubt they will get there.”

Looks like Mostaque’s party has begun. And everyone’s invited.