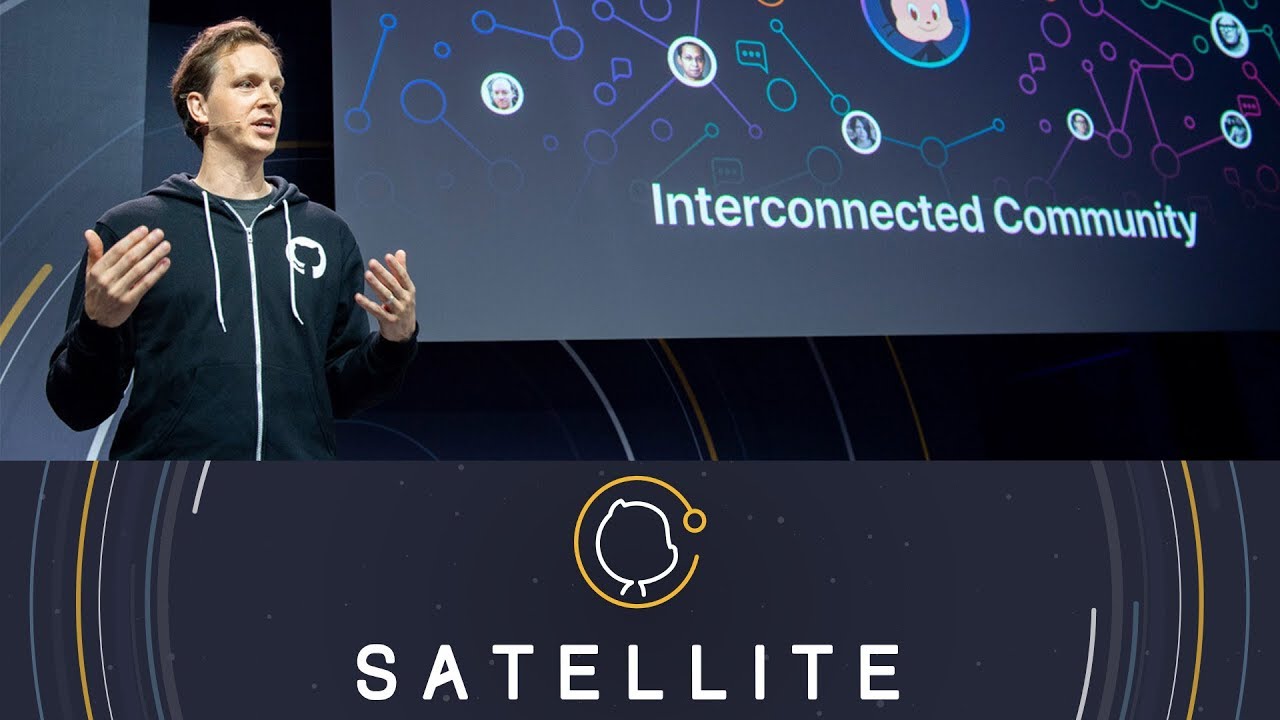 GitHub announced a wide range of updates at its online Satellite 2020 even, including security, cloud, and collaboration. Just like any other conferences, GitHub has gone virtual to introduce new features and services due to the lockdown caused by COVID-19. One of the highlights of the announcement was GitHub Codespaces, which will allow users to work on the could-hosted environment — repository — directly within GitHub. One of the longest standing predicament for developers during collaborative work was to maintain a specific environment on their systems for every project. This caused hindrance in collaboration among developers, thereby slacking the development process. With Codespaces, GitHub has attempted to mitigate the conflicts that developers witnessed while working on the same project.

Codespaces is integrated with Microsoft’s Visual Studio Codespaces, which was only rebranded a week ago from Visual Studio Code Online. In 2019, Microsoft announced the browser-based IDE, which eliminated the need for installing code editors by moving the IDE online. Codespaces will now complement the earlier initiative of moving the entire coding workflow online with Visual Studio Code Online. However, currently, GitHub Codespaces is in beta and free for developers, but it is believed that the service will come at a cost in the future. “Every repository has its own way of configuring a developer environment, which often requires various steps before one can write any code,” wrote Shanku Niyogi, GitHub’s SVP of Product.

In an attempt to further streamline the collaboration between developers, GitHub announced Discussions. Although it provides discussions on issues and pull requests, developers felt the need for unstructured threaded conversations. GitHub believes this will allow in-depth discussion on a wide range of topics related to the project. Discussions will further enhance the sharing of ideas among developers, thereby expediting the knowledge sharing on the most widely used developer platform.

World Password Day: Can We Leverage Technology To Protect Passwords From Hackers?

Google Encourages Students To Participate In Code To Learn 2020

Why Is The New GitHub Codespaces Important For Developers?