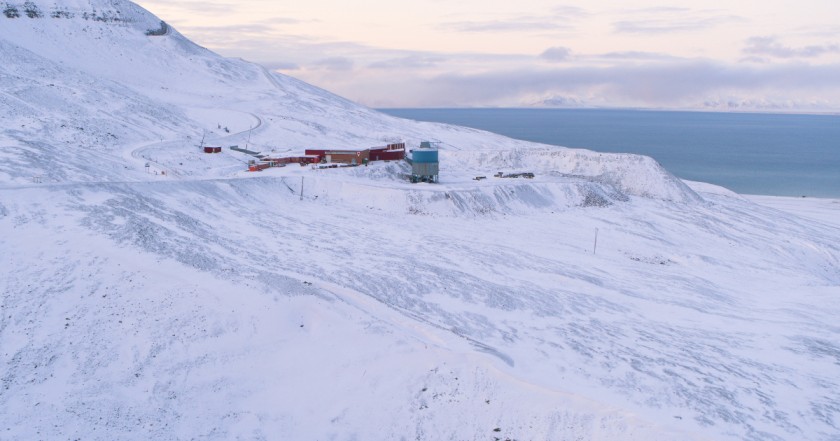 GitHub Archive Program along with the GitHub Arctic Code Vault are unique initiatives by the company, which aims to preserve the open-source software for future generations by storing codes in an archive which can last a thousand years.

In a recent development, GitHub moved all of its open-source code and repositories to the Arctic. Done in collaboration with their archive partners, Piql, GitHub wrote  21TB of repository data to 186 reels of piqlFilm which are digital photosensitive archival film which can last for 1000 years. It has stored around 6000 software repositories at Piql’s long-term storage data centre in Svalbard.

As the blogpost details, the boxes with film reels were shipped to Oslo Airport before being sent to Svalbard, which is roughly 600 miles (1000 km) north of the European mainland. Due to the pandemic, it was closed till now and has been opened only recently for visitors. Julia Metcalf, who is the director of strategic programs at GitHub shared that the project which was scheduled to be completed much earlier got delayed due to the pandemic.

The reels have been kept into deep chambers hundreds of meters of permafrost, where the code now resides fulfilling their mission of preserving the world’s open-source code for over 1000 years.

To recognise and celebrate the contributors to the opensource software, GitHub designed the Arctic Code Vault Badge, which is shown in the highlights section of a developer’s profile on GitHub.

The company further shared that every reel of the archive includes a copy of the “Guide to the GitHub Code Vault” in five languages, written with input from GitHub’s community and available at the Archive Program’s own GitHub repository.

The archive will also include human-readable reel which documents the technical history and cultural context of the archive’s contents, which the company calls as the Tech Tree. It will primarily consist of the existing works, selected to provide a detailed understanding of modern computing, open-source and its applications, modern software development, popular programming languages, etc.