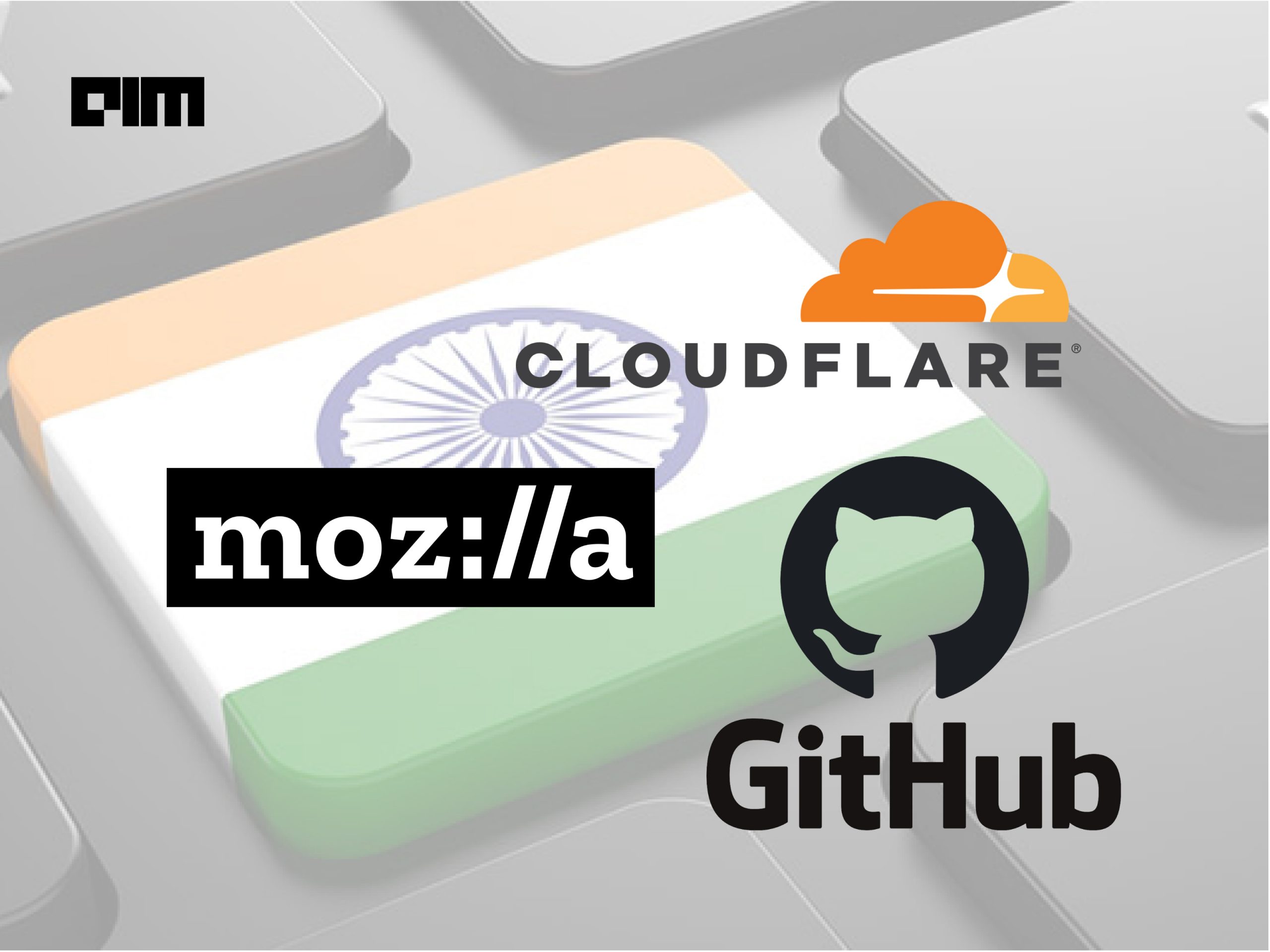 Recently, Mozilla, GitHub, and Cloudflare wrote an open letter to the India government on the final draft of internet intermediaries rules that will explicate how online platforms will be required to regulate content, before it is presented to the Supreme Court on January 15.

The letter addressed to the country’s IT minister, RS Prasad, also requests the minister to reconsider safety norms laid out in the last draft of rules, as they might promote censorship and increase the burden on a lot of growing companies.

Writing to Ravi Shankar Prasad, Minister of Electronics and Information Technology, the three companies pleaded with him to make sure that proposed amendments to India’s intermediary liability system permits for the internet to stay an open, competitive, and empowering place for Indians.

“We understand and respect the need for the internet to be a safe space where big platforms take responsibility. But, the last version of these amendments which are available in the public domain suggests that the rules can lead to automated censorship, which, in turn, will tilt the playing field in favour of big players. This will increase surveillance, and create a fragmentation of the internet in India harming Indian users and failing to empower them,” stated the open letter.

What Is The Government of India Aiming To Do With New Internet Intermediaries Rules?

These rules called as the Information Technology [Intermediaries Guidelines (Amendment) Rules, 2018 are aiming to make changes to regulate tech companies and put more laws to make them accountable for responsible actions.

Under the amendments, the intermediary has to publish the rules, regulations, privacy policies and user agreement for accessing the intermediary’s computer resources. The laws, privacy policy and the contract shall also notify the users to not host, display, upload, publish, or distribute any information that infringes copyright.

It also includes anything that is harassing, pornographic, paedophilic, libellous, invasive of another’s privacy, hateful, racially or ethnically hurtful, involving or promoting money laundering or gambling, or otherwise illegal in general. The intermediary is defined as any internet company or service with more than 50 lakh users in India or is mentioned in the list of intermediaries published by the government of India.

What Will Be The Specific Internet Intermediaries In India?

According to the draft released in 2018, any online entity with more than five million users will be considered an intermediary. With more than 627 million internet users in the country, it’s not a difficult thing to achieve for any active online business in India.

According to the letter, the present safe harbour liability protections have been fundamental to the healthy growth of internet services in India. They have helped to host platforms to innovate and grow without fear as they must be negatively impacted by a failure to surveil every action of their users.

On the other hand, imposing the proposals in the new rules would put a tremendous burden on many internet intermediaries, particularly for smaller companies and startups. Such organisations would struggle to have the costly filtering critical infrastructure, and other mandates to keep up with the regulations, especially if they accidentally make an error in their content services say web companies.