GitHub Releases Product Roadmap. What’s In It For Developers? 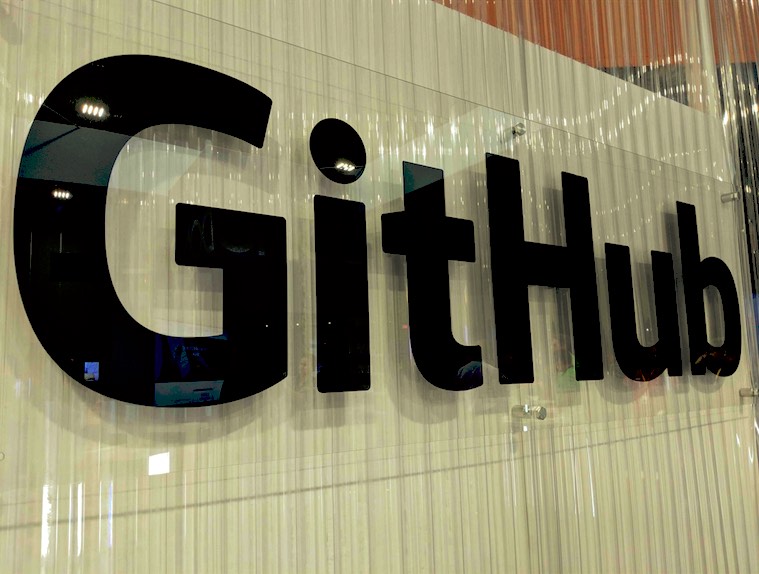 Microsoft-owned GitHub has announced the official product roadmap for the first time and is made available publicly for anyone to keep track. This will enable developers of both open-source communities and enterprises to see what GitHub team is planning to release. For instance, as per the official product roadmap, the general availability of highly awaited GitHub Code Spaces is specified for Q4 2020.

Since developers can see the current upcoming features and functionality, they can provide feedback to the development team accordingly.

The roadmap can be described as a project board which lays out upcoming releases, and each item on the board links to a detailed issue with more information about it, how it will help the community when it expects to deliver it, and also about how it is going to work. Each product or feature is added to a specific project board column according to the yearly quarter in which it is supposed to release next.

Nat Friedman, GitHub’s CEO tweeted that the public roadmap will become more complete over time, and the team will keep it updated as things change. “We’re excited about working with the garage door open. Feedback welcome” Nat wrote.

The roadmap is appreciated by the open-source community as it will allow them to see what is going on and have a say in it. Looking at how well organised the roadmap is, it certainly can be said that the company has done an impressive job.

Benjamin Lannon, an open-source developer tweeted, “So GitHub is going to be eventually open sourcing their own docs so anyone can contribute to them. Big win!”

GitHub works as a platform for developers to coordinate, communicate and share their work with others while allowing them to improve their code further. Software code needs to be reviewed and evaluated before it goes into production. Public roadmap functions not only as a communications tool and sounding board but also shows strong product leadership.

Over the last year, GitHub has released more than 200 new features including, Actions, Packages, and Codespaces. They’ve also built a complete end-to-end security solution and launched new and updated clients for Mobile, Desktop, and CLI. It has also developed features like GitHub Discussions in partnership with the open-source community.

Focusing on transparency, which has always been a priority for GitHub, the public roadmap will offer just that. It will take the involvements of the community a step further, allowing users to plan ahead and share feedback on what GitHub is building. GitHub users can read the disclaimer below since the roadmap is subject to change, especially further out on the timeline. Also, now that it’s public, it’s noteworthy to see that many new planned features are also going enterprise first.

In the enterprise context, Jani Karhunen, a Senior Cloud Consulting said on Twitter, “This is something I would like to see for all SaaS/Cloud services, as a user or potential customer. Gives valuable information about the service’s future.” Interestingly, my small SaaS had been using GitHub projects as a public roadmap for the last few years already, for finding beta users, getting feedback etc.

GitHub addresses developer concerns by hosting all the code and providing a platform to communicate, discuss issues such as bugs, and sharing the overall development. With the latest development, we can only imagine how many great ideas and suggestions could come from 40 million developers, as they evaluate and discuss the various parts of the roadmap.

GitHub is also building many features iteratively with the open-source community, including the recent GitHub Discussions beta, as seen in the public roadmap. It will help with the project repository and will be accessible to the project contributors and community. Their threaded format makes it simple to start, respond, and organise unstructured discussions. It will, therefore, be a great way to start building a community around a project.

While developers have praised the transparency brought out with the release of a public roadmap, it is not something new. GitHub’s alternative GitLab has been doing this for years, and as can be seen here.