There are various GitHub repositories that developers can check out to learn more about Web3 and Blockchain development. 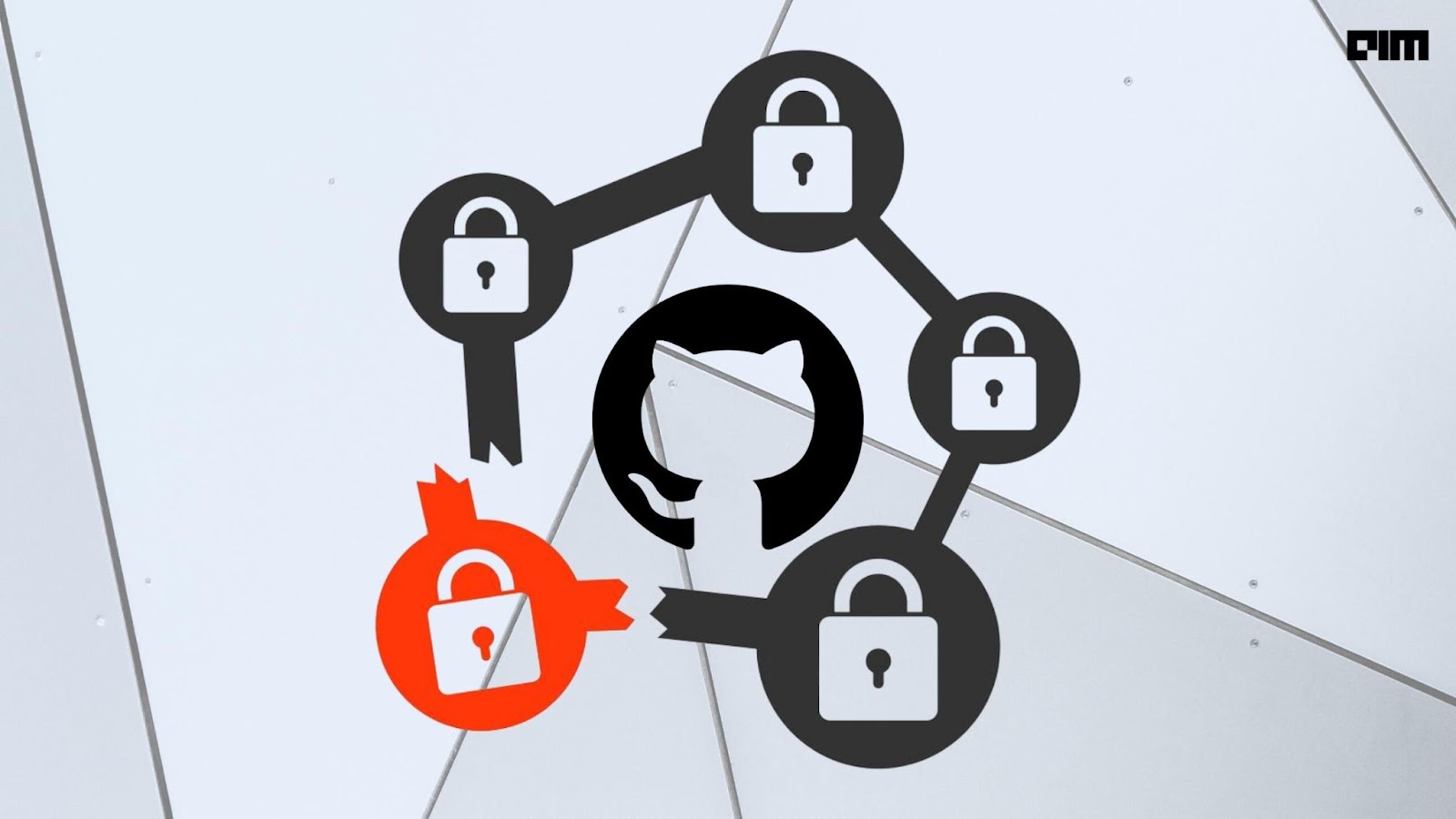 Of late, the shift towards Web3-based infrastructures has made developers excited to contribute towards the emerging ecosystem, but most of them struggle to kickstart their metaverse journey.

And to begin with, GitHub repositories offer a great starting point for developers to dive into communities in various fields by learning from contributing expert developers. This article covers some of these repositories that offer modular and independent tools for Web3 or Solidity development.

To step into and get started with Blockchain, this repository is an opinionated learning path which is still a work in progress. The repository contains links to reads and videos of topics related to Bitcoin and especially Ethereum.

Developers embarking on this code need to have an understanding of Public Key Cryptography, Digital Signatures, and Cryptographic Hashing.

Created by Mark Nadal in 2014, GUN is a community and ecosystem stack collection of modular and independant tools that help developers build encrypted applications. It is an open source cybersecurity protocol used for the syncing of decentralized graph data.

The toolkit allows the creation of community run applications such as Decentralized Dropbox or Open Source Firebase and is in use by hundreds of apps like the Internet Archive and Twitter’s Bluesky.

This network infrastructure comprises decentralized threshold cryptography focusing on proxy re-encryption and offers accessible, intuitive, and extensible runtimes with interfaces for dynamic access control and secrets management—free to use and without restrictions and permissions.

The network leverages the cryptological narrative of Alice and Bob, permeating the code-base and enabling developers to write misuse-resistant code. Alice is the data owner that grants access to her encrypted data, Bob is the data recipient that obtains the encrypted data and sends access requests into the NuCypher network, which when accepted, is re-encrypted to be decrypted by his private key.

To check out the repository for NuCypher, click here.

MetaMask is a mobile extension-based wallet that gives easy access to websites using Ethereum blockchain. It comes preloaded with connections to several test networks and Ethereum blockchain which allows users to start developing without synchronising a full node.

A code is built using React-Native that runs locally on a Mac or Linux OS. The users need to set up the device by installing Android SDK for Android or iOS dependencies for iOS along with yarn. The repository contains links to all the prerequisites for the tool and guides to build the tool locally on one’s device.

Perhaps the most well known repository for smart contract development, Scaffold is a forkable Ethereum development stack with focus on fast product iterations. The front end repository lets developers experiment with Solidity, which is an object oriented programming language.

The repository provides developers access to tools and off-the-shelf stack for quick prototyping on Ethereum. It allows developers to build over frontends and smart contracts by leveraging Solidity, Hardhat for local networks, React for frontend, Ethers.js for interacting with smart contracts, and Ant for the UI.

Built by a community of developers, Web3UI kit is a repository consisting of lightweight and reusable Web3 UI components for development of dApps.

There are three packages included in the repository:

As the description of the repository says—Create Ethereum-powered apps with one command, developers can create React apps with just one command. To create a single-page react app, the repository includes Yarn Workspaces for smoother project management.

(Not So) Smart Contracts

This repository includes description of each vulnerability type, recommendations to eliminate vulnerabilities, real-world contracts that show the flaw, and references to third-party resources for information.

Click here to see the repository by Crytic on GitHub.

Built on the foundation of community-vetted code, OpenZepplin’s contracts is a library for secure and safe smart contract development. This library has reusable Solidity components to build complex decentralized systems and custom contracts.