The shortage of semiconductor chips has raised questions over the supply chain and hit the automotive industry hard. 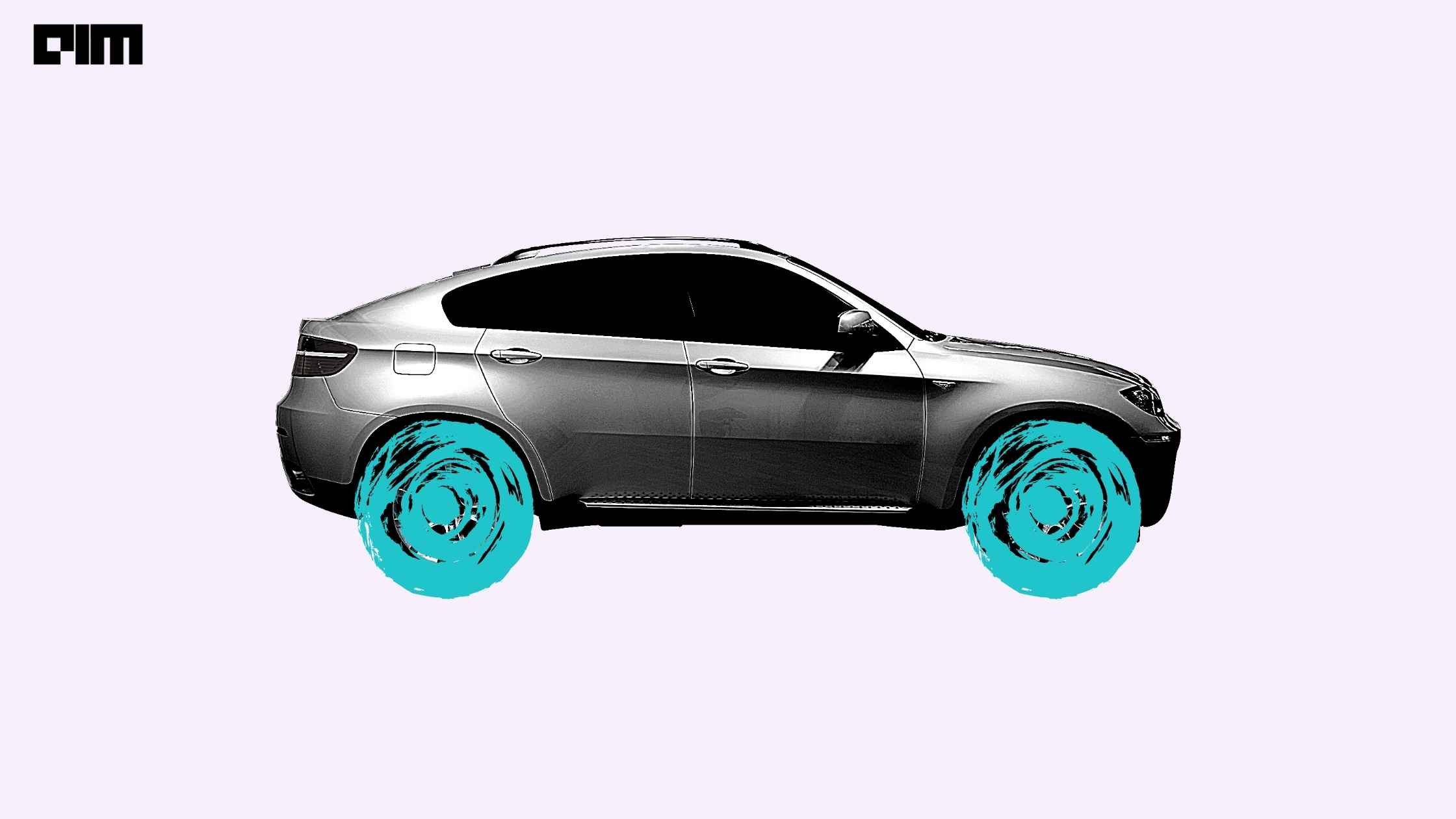 Point a finger towards any product lying around you — whether its an electronic gadget in your homes such as laptops, webcam, monitors, or vehicles like cars, buses, and trucks running on the road, there is always a tiny computer fitted inside in the form of a chip that makes them work efficiently. As a matter of fact, the modern world relies on them.

However, in the current era, the world is witnessing an alarming trend — a huge shortage of semiconductor chips worldwide. As a result, there is a shortage of products from laptops and mobile phones to cars and gaming consoles. However, the automotive industry remains one of the most hard-hit sectors with negligible demand during the pandemic lockdown and the inability to roll out stocks due to global chip-shortage in the post-COVID scenario.

Top semiconductor manufacturing company, Taiwan Semiconductor Manufacturing (TSMC), noted the tremendous pressure on them to meet the market’s huge demand. Moreover, the company has also announced a higher capital expenditure of $28 billion this year, which is an increase of around 60% compared to last year. In another interview, memory chip maker SK Hynix of South Korea is speeding up its plan to relocate its manufacturing unit to China for quick and higher production.

The worsening situation can be understood with the fact that Samsung, the world’s largest memory chip maker and second-largest semiconductor-based firm in terms of revenue, has shared concerns over the global chip shortage. The company said that it has to postpone its high-value smartphone due to the non-availability of chips.

The global shortage of chip can be attributed to excessive demand in the market, which has arisen out of unavoidable circumstances generated due to the pandemic. The sudden rise in demand for electronic products such as laptops, routers, webcams, Playstations – with work from home as the new normal made an excessive surge in demands for chips by the electronics manufacturers.

Manufacturing chips, unlike any other industry, needs a highly controlled environment, along with intricate designing and highly delicate working. Hiring new workers is easy, but setting up a fabrication plant requires a whole lot of different investment.

While talking to AIM, Sanjay Gupta, the Vice President and India country manager of a Dutch semiconductor manufacturer — NXP, explained the challenges of establishing a semiconductor wafer fabrication unit in India.

Huge investments running in billions of dollars can be a major obstacle in setting up FAB production units, said Gupta. He also spoke about the hundreds of gallons of pure water required to produce a single chip, which can also be challenging to find in India.

In another interview with AIM, the corporate vice president of Samsung Semiconductor India R&D Center (SSIR), Balajee Sowrirajan, termed the semiconductor market as a niche one that requires a massive investment of time in order to gain the relevant expertise in making a significant contribution.

Thus, with expert views in place, we can easily state that normalcy cannot be expected in chip manufacturing in the near future, as it will take its time.

The demand for automobiles fell flat as soon as the lockdown steps in due to the COVID pandemic. With consumers spending more on electronic gadgets, the automotive industry has nothing to do but sit idle. Many automotive industry players have even cancelled their orders of chips in the wake of demand, losing the heat without any appropriate buffer stock. Meanwhile, other industries placed orders in advance. With the removal of lockdown restrictions, there has been a massive surge in demand for vehicles; consequently, the industry finds itself last in the row to grab semiconductors.

Global automaker giants, including General Motors, and Ford have slashed their production in not only the US but also in Canada and Mexico. The company is also planning to shut down at least three of its fabrication plants. While talking to the media, a company spokesman stated that despite their mitigation efforts, the semiconductor shortage would impact GM production in 2021. Sweden’s truck maker Volvo has also seen a sharp fall in its valuation amid this crisis. Similarly, other big players, including Ford, Nissan, and Honda, were forced to shut their productions.

As far as the anticipation is concerned, this huge crisis of global chip shortage will delay the production of nearly one million vehicles in the first quarter of the year 2021, as per a report. Now, the automotive industry is left with no other options but to slash production, wait until the situation improves, and look out for alternatives in the near future.

Although the situation is expected to improve in the coming months, it has brought out many concerns before the industry over the supply-chain at the forefront. Diversifying supply chains, scaling up production, and maintaining a good buffer are some of the lessons learned by the automotive industry. The problem comes along with an opportunity to learn from past mistakes and work to ensure a better future ahead.