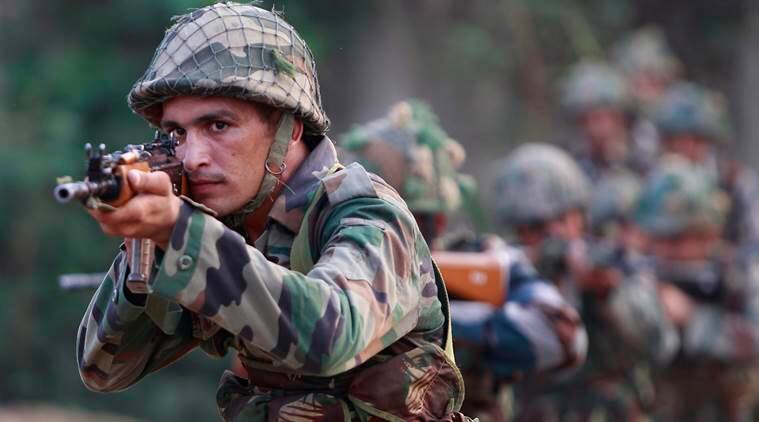 Gnani.ai, a conversational AI startup, has announced the launch of a new integrated speech recognition based solution for the Indian Armed Forces.

According to the official release by the company, the solution is an end-to-end voice translation system that has been designed for the Ministry of Defence. The solution leverages automatic speech recognition (ASR), machine translation and speech-to-text in order to convert Mandarin to English. Designed to assist the armed forces of our country, as well as the intelligence agencies and local law enforcement authorities, this solution will improve communication systems and will give an edge to the Indian defence forces.

The solution does with a wide range of applications including cross border intelligence, voice surveillance, monitoring telephone/internet conversations, intercepting radio and satellite communication as well as to bridge interactions during border meetings and joint exercises. Some of its unique features are — noise reduction, dialect/accent detection and support for all audio file formats stated by the official release.

Such vernacular NLP solutions will help the Indian armed forces to strengthen communication systems across its other neighbouring countries like Pakistan, Nepal, Bangladesh, and Sri Lanka.

Explaining better, Ananth Nagaraj, the co-founder and CTO of Gnani.ai stated to the news media that this AI-based speech recognition technology has indeed become a necessity and soon going to be a critical part of modern warfare. Gnani.ai believes that similar to other industries, artificial intelligence has the potential to advance the communication systems of Indian Armed forces.

Adding on to it, another co-founder and CEO of the startup — Ganesh Gopalan said to the media that Mandarin had been a tough language when it comes to learning its linguistic nuances such as phoneme and dialects. And that’s why Gnani’s integrated speech solution will leverage AI to remove such obstacles and bridge this gap “to retrieve and gather real-time data and intelligence.”

What is Google’s New Benchmark For Efficient Transformers?

What Happened When Google Threw All Voice Data To The Blender. Answer: SpeechStew