Go Master Lee Se-Dol Quits Game Because Of AI, But That Doesn’t Mean We All Should 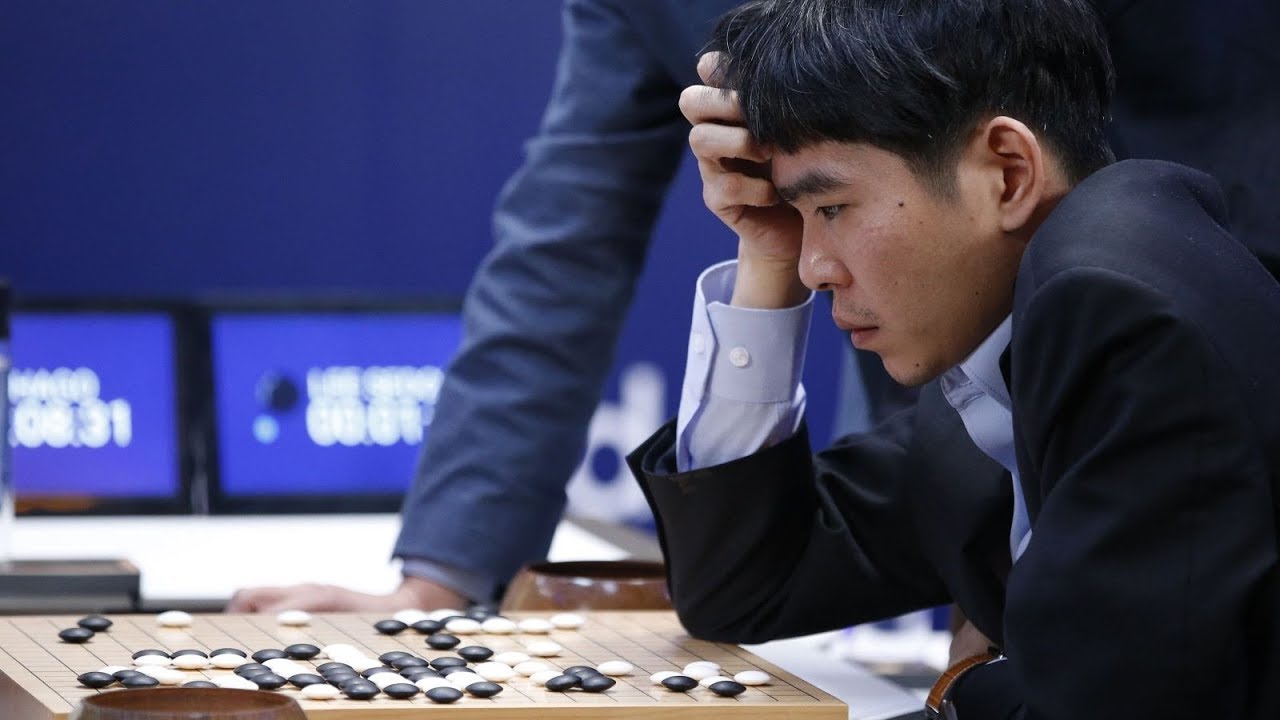 On Wednesday, 18-time world Go champion, Lee Se-Dol called it a day saying AI cannot be defeated in the game. Lee Se-dol chose to bow out three years after he lost the series against Google’s AlphaGo in 2016.

In this article, we will look at when and how humans were able to defeat AI over the years.

In a five-game match, AlphaGo won all but the fourth game. Lee Se-Dol came out victorious after being defeated continuously for three games. Lee’s hand of God move (#78) made all the difference in the game, resulting in a win.

AplhaGo uses Monte Carlo tree search was reasoned to have a weakness in play algorithm, thus could not find a way out of the perilous state after the 78th move from Lee.

This exposed the vulnerability of the AI machine, but Lee could not exploit the advantage as it was unaware of the strategy for forcing the AlphaGo to make the same mistake in the fifth match.

One of the most popular strategy games, StarCraft II, was the ground zero to evaluate AI’s capabilities over gamers. Unlike in other strategy games like Go and Chess, StarCraft II is strenuous for AI to master, as it has 10^26 actions to choose from. Besides, players cannot watch opponents activities.

This makes it a perfect place to evaluate AI’s ability in making decisions. To everyone’s surprise, the AI was able to achieve an accuracy of 99.8%. The reason behind its failure to defeat other players is its incapabilities in making desired strategies all the time. Since the actions are to be performed in real-time, it occasionally fails to deliver the perfect moves.

Developed by IBM, the machine was the first to win against a human, Garry Kasparov. The first match in 1966 ended in Kasparov victory with 4–2. However, on enhancing the Deep Blue, it defeated the chess champion by 3½–2½ in 1997, thereby, becoming the first machine to squash the human strategy in a complete match.

Since the machine’s developers were unaware of numerous complexities, Garry Kasparov was able to overpower Deep Blue. Consequently, they had to improve the chess machine.

Currently, AI is superior in games that have comparably lesser number of moves to make and can predict the opponents’ actions. Besides, in games like Chess and Go every action impacts the state of the match and makes AI seem immortal. But in games that have numerous moves, do not immediately or in the future impact the overall circumstances, AI fails to obtain a cognitive for devising perfect strategies.

This conveys humans still have an advantage over AI in strategic real-time games, but it is the other way round in strategic board games. However, this does not mean humans cannot overpower the capabilities of long-term thinking of AI. It should rather be a motivation to change the way we play board games and find a way out to think more than a couple of future steps in Chess and Go.

It is just that AI after being defeated in the aforementioned cases has improved and come back to beat humans. And people fall flat in learning new things, resulting in a defeat. Instead of quitting the game, it should be taken as a challenge and find new ways to prevail over AI.

Retiring over learning new cannot be the way forward for humans to cope with emerging technologies. Thus, the best minds should stick their neck out and keep trying to defeat AI.