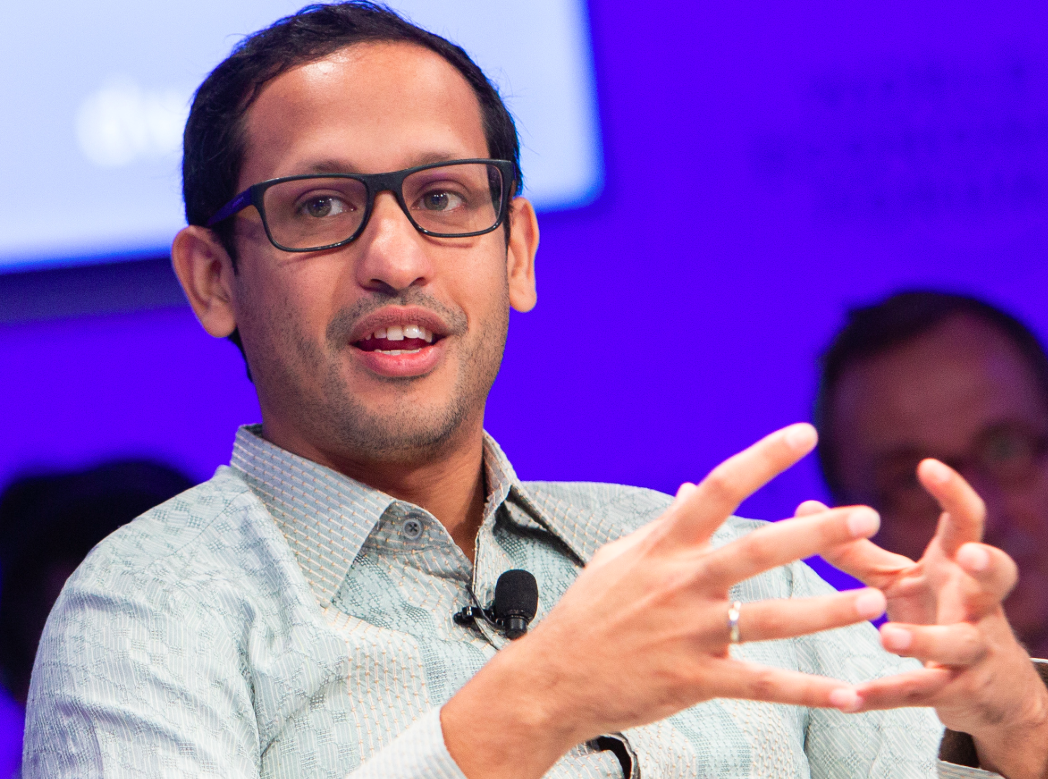 In a surprising move, Gojek’s 35-year-old founder and CEO Nadiem Makarim has resigned from his position, to take up an unspecified post in Indonesia’s new cabinet.

A Gojek spokesperson said in a statement that Makarim was summoned to the Palace by Joko Widodo, Indonesia’s new President to accept an appointment as a member of the new cabinet. President Widodo was sworn in on Sunday for his second and final five-year term.

Andre Soelistyo, Gojek Group President and Kevin Aluwi, Gojek co-founder, will share the responsibility for leading the company through its next stage of growth as co-CEOs.

Gojek, which started as a two-wheeler hailing service, has now expanded to include a range of services like including mobile payments, food delivery, online shopping and OTT video streaming.

“We are very proud that our founder will play such a significant role in moving Indonesia onto the global stage. It is unprecedented for a passionate local founder’s vision to be recognised as a model that can be up-scaled to help the development of an entire country,” said the Gojek spokesperson.

“We have planned for this possibility and there will be no disruption to our business. We will make an announcement on what this news means for Gojek within the next few days. We respect the process set out by the President and will not make a further comment until there is an official announcement from the Palace,” said the statement.

With $2 Million In Series A, This Mumbai-Based Startup Is Using AI To Help Companies Hire Better