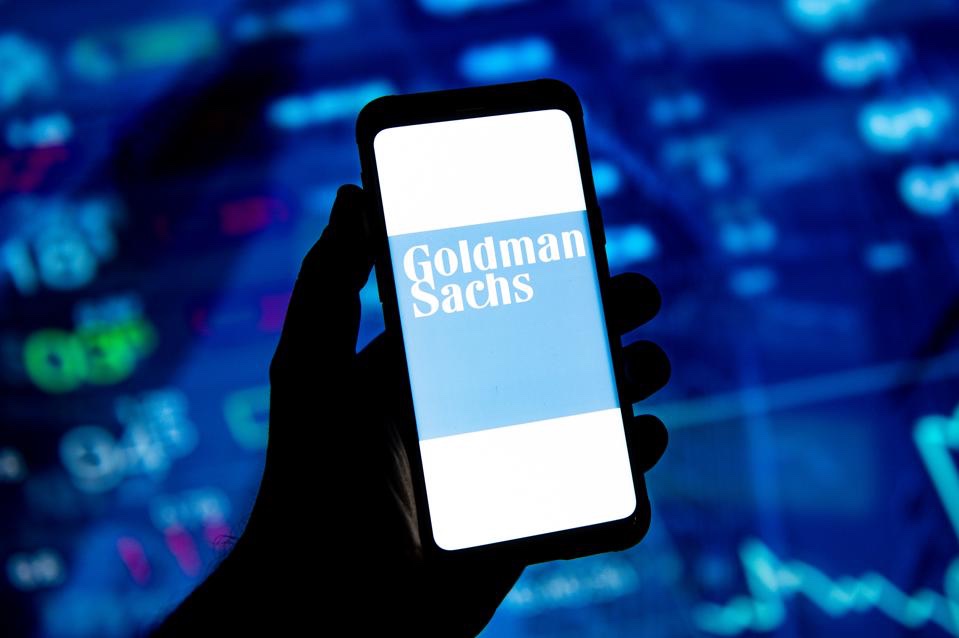 One of the biggest investment banking firms in the world, Goldman Sachs, has expressed interest in launching its cryptocurrency in the form of a stable coin pegged to the US dollar. Compared to mainstream cryptocurrencies such as Bitcoin and Ethereum, stable coins have the benefit of maintaining its stability of value, and at the same uses blockchain to increased efficiency, transparency and trust.

Goldman Sachs has followed JP Morgan’s lead in developing its own stable coin for cross border transactions on a distributed network. JP Morgan last year introduced JPM Coin, a crypto stable coin token which can be utilised make instantaneous transfers between global parties on the Quorum blockchain, a private fork of Ethereum.

To develop the currency, the firm has hired Mathew McDermott as the worldwide head of digital assets who has extensive experience in the financial industry. In a recent interview with CNBC, McDermott expressed his company’s deep interest in the technology told that digital assets would serve as the backbone of the financial industry in the coming years.

He stated, “In the next five to 10 years, you could see a financial system where all assets and liabilities are native to a blockchain, with all transactions natively happening on the chain.”

According to McDermott, blockchain will be the critical infrastructure for financial markets ecosystem and help in securitisation, debt issuances, tokenisation of all assets class on blockchain-enabled networks. McDermott further said, “We are exploring the commercial viability of creating our own fiat digital token, but it’s early days.”

The head of digital assets at Goldman Sachs further said that legacy digital banking processes today are very cost-inefficient. Using blockchain and leveraging digitisation of assets, the legacy processes can be updated and standardised.

The most innovative blockchain networks today have built-in tokenisation features so currencies can be digitised for finance and trade. Investment banks have therefore expressed deep interest because of efficiency and real-time settlement and transaction verification in such open networks.

While many Indian banks have conducted Proof of Concept (POC) projects with blockchain networks such as Ethereum and Ripple, none of them have introduced stable coins or other digital assets. The primary reason is the lack of regulatory clarity on how digital assets can be integrated in the economy. Given that the largest financial companies such Goldman Sachs and JP Morgan are delving into crypto assets, this may change in future.

In regard to the news, here is what Nischal Shetty, CEO of one of India’s largest cryptocurrency exchange WazirX said in a tweet, “Goldman Sachs is going deeper into Crypto. They are contemplating launching their own stable coin. Hope banks in India realise that their counterparts in other parts of the world are surging ahead in crypto. Time to learn and grow Crypto skill sets. Indian banks must pick up blockchain and crypto fast if we want to compete with the world at their level.”