With the all-new Tensor chips, the Mountain View giant is looking to revitalise its smartphone segment. 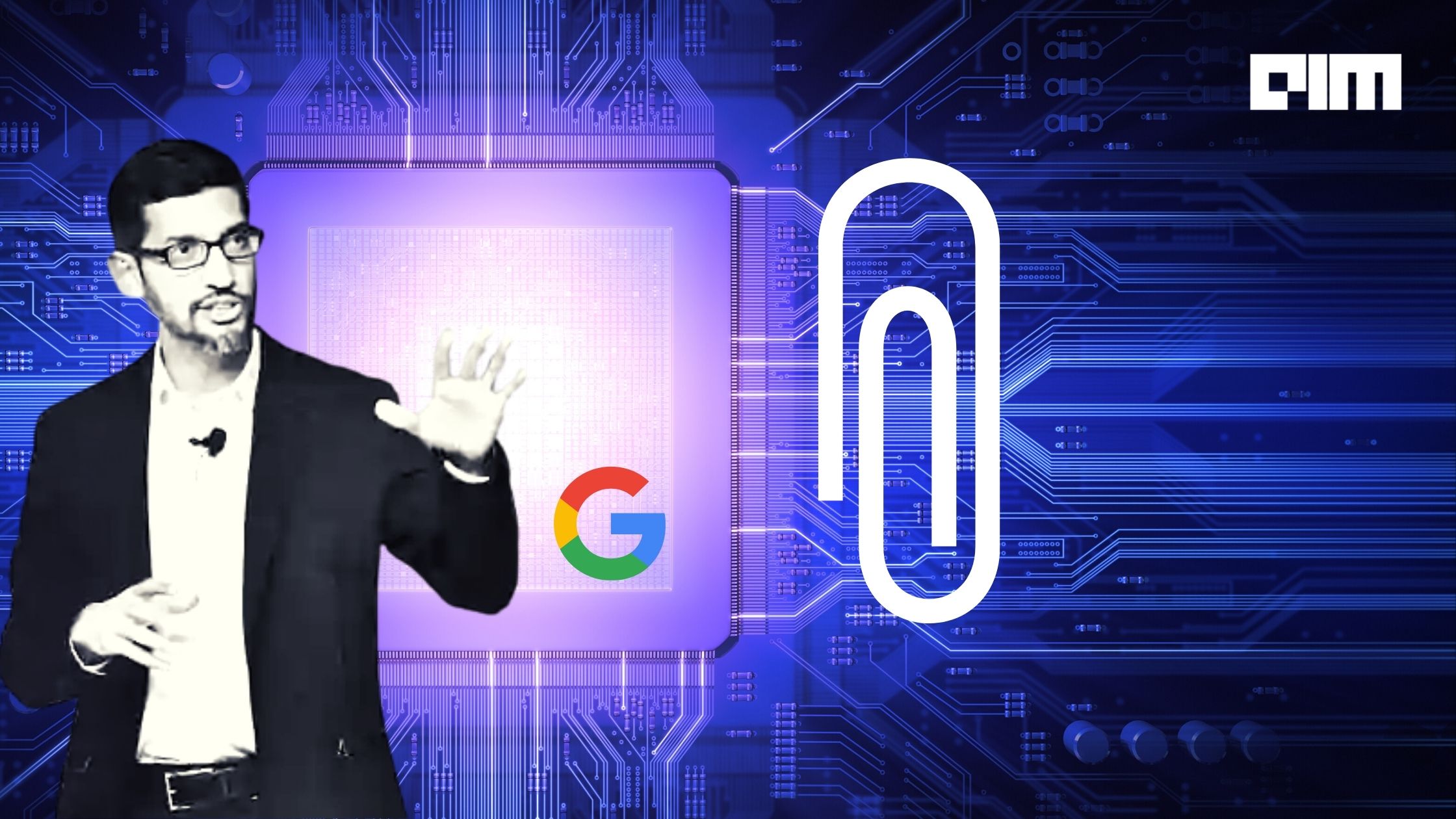 Google has developed a custom-built System on a Chip (SoC), Tensor, to power Pixel phones. “So excited to share our new custom Google Tensor chip, which has been 4 yrs in the making ( for scale)! Tensor builds off of our 2 decades of computing experience and it’s our biggest innovation in Pixel to date. Will be on Pixel 6 + Pixel 6 Pro in fall,” CEO Sundar Pichai tweeted.

After Apple ( M1), Huawei (Kirin), Samsung (Exynos), now Google has joined the in-house SoC club. The advantages of Tensor include:

The recent release of the first beta version of Android 12 provided Pixel users with personalised features such as notification shade, volume control and lock screen. New features in Android 12 provide more transparency into ‘which apps are accessing what data’ and more control to the users to make informed decisions about how much private information apps can access.

The processor is crucial to the phone’s performance and battery life. Despite owning Android OS, Google was unable to put a dent on the smartphone market. With the all-new Tensor chips, the Mountain View giant is looking to revitalise its smartphone segment. Of late, Google has made a litany of innovations in the field of artificial intelligence and machine learning.

LaMDA from Google: The Language Model for Dialogue Application from Google is built on Transformer, a neural network architecture open-sourced by Google Research in 2017, which is similar to many current language models such as BERT and GPT-3. Right now, it’s trained on text but can have future applications in Conversational AI, Google Maps etc.

AI in Google Maps: Two new AI features in Google maps, including Eco-Friendly routes to suggest fuel-efficient routes to the users and Safer Routing for real-time weather and traffic conditions.

Vertex AI: It is a managed ML platform for deploying and maintaining AI models. The platform allows users to design, deploy, and scale machine learning models more quickly using pre-trained and custom tooling within a unified AI platform. Moreover, it integrates easily with other open source frameworks, including TensorFlow, sci-kit learn and PyTorch.

Little Patterns: The tech giant introduced a new feature in Google Photos that employs machine learning to translate photos into numbers, which it then compares for visual and conceptual similarity.

MUM: Multitask Unified Model is the new AI algorithm built on a Transformer architecture and is trained across 75 different languages. MUM has the ability to understand information across text and images that can expand to audio and video in the future.