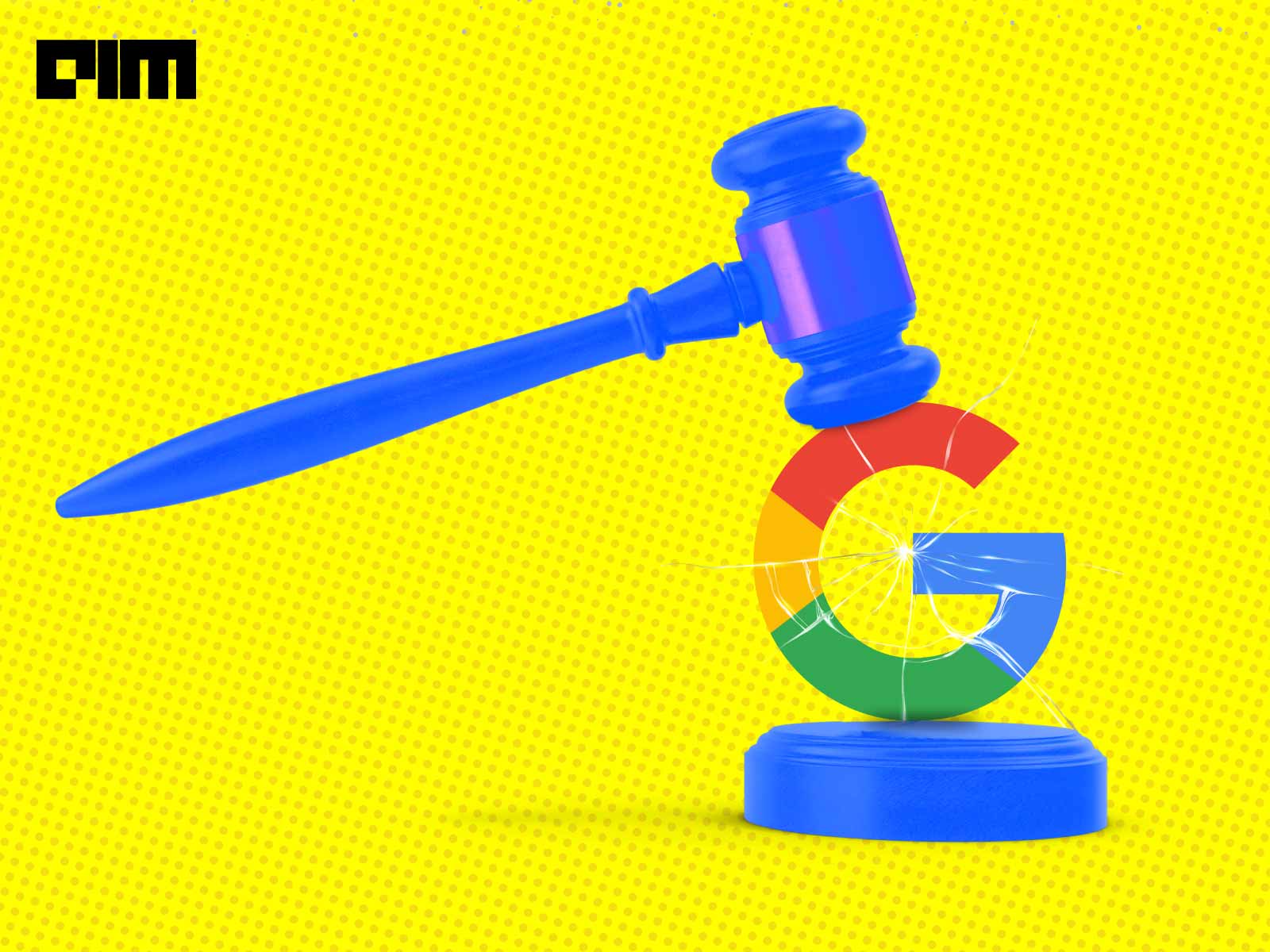 “Google gets hit with the biggest tech anti-monopoly lawsuit since the ’90s.”

On Tuesday, the Department of Justice — along with eleven state Attorneys General — filed a civil antitrust lawsuit in the U.S. District Court for the District of Columbia to stop Google from unlawfully maintaining monopolies through anticompetitive and exclusionary practices in the search and search advertising markets and to remedy the competitive harms.

This is the biggest lawsuit against a tech company since the one with Microsoft back in 1998. “As with its historic antitrust actions against AT&T in 1974 and Microsoft in 1998, the DoJ is again enforcing the Sherman Act to restore the role of competition and open the door to the next wave of innovation—this time in vital digital markets,” said Deputy Attorney General Jeffrey A. Rosen.

Few Highlights From The Lawsuit

“Back then, Google claimed Microsoft’s practices were anti-competitive, and yet, now, Google deploys the same playbook to sustain its own monopolies.”

But Should Google Really Worry

“This lawsuit would artificially prop up lower-quality search alternatives, raise phone prices, and make it harder for people to get the search services they want to use.”

The DoJ says Google’s anti-competitiveness means less choice/innovation for consumers and pricier ads for companies. Dominating market share isn’t illegal — Google can’t be punished for its success. But exclusionary moves that shut out competitors are illegal.

While the news of the lawsuit might have rattled the tech giants, Google can still breathe easy for a couple of reasons. One that these legal proceedings might take years to conclude and two, the case against Google is not as strong as the headlines make us believe. The report released by the Department of Justice was found undermining its own statements on many instances.

On Tuesday, Google released a blog post as a response to the allegations levied by DoJ against them. The company’s SVP of Global Affairs, Kent Walker, explained why the claims made by the lawsuit are “deeply flawed”. Not only that, but in this cleverly written retort, Google even gives a demo on how easy it is to change the default search engine on Android phones. Even on Apple devices, the presence of Google in its Safari browser is not only because Google pays for promotion, which is common practice in all businesses, but also because people choose to use Google.

For over a decade, European Union regulators have been trying to stop Google in its tracks with fines as high as $9 billion. But somehow Google still continued to dominate the European markets despite the regulations. Now the challenge to Google comes from its home turf. Only this time the collateral is high.

Who Will Be At Loss Here

“Unintended harm to smaller innovators from enforcement actions will be detrimental to the system as a whole, without any meaningful benefit to consumers — and is not how anyone will fix Big Tech.”

Mozilla, the company that benefits immensely from Google’s promotional pay, released a statement suggesting that law enforcement shouldn’t cause any collateral damage to smaller companies like themselves.

While the lawsuit claims anti-competitive tactics can lead to lack of options for customers, Google argues that breaking up of its services can lead to drop in quality of services and increase in costs of smartphones as the makers rely heavily upon the promotional money that Google offers. So, in the end, it is neither the Government nor Google but the consumers who will have more to lose.

The lawsuit blamed Google for maintaining a monopoly over the search engine markets. But, if we look around, we can see how many of us would add Google as our default search option without any nudge. It’s just because Google is good at what it does. The pace at which it innovates leveraging its head start in the AI field outclasses every other competitor. So, blaming Google for being everywhere might be tough to sell for the DoJ. However, the report is only the beginning of what seems to be a long-lasting duel, and the arguments will only be improved in due course.

The Dearth Of AI Teachers & How It Can Be Mitigated