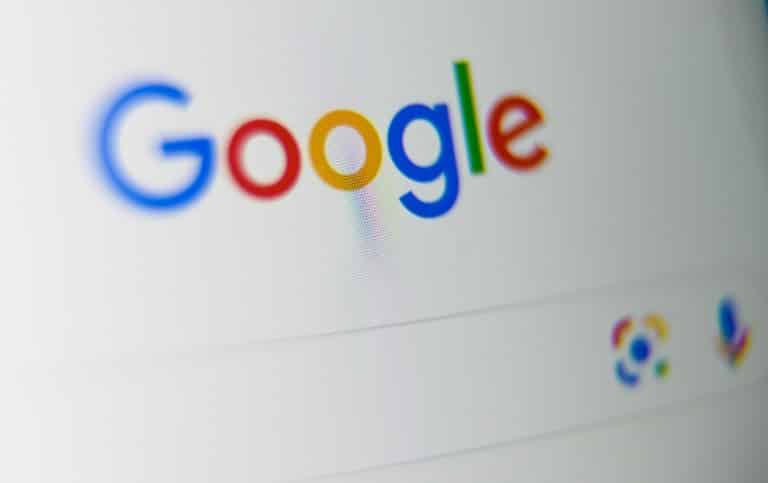 Attorneys General from 48 US states formally announced an antitrust probe on into Alphabet’s Google, indicating large scale scrutiny of the tech giants practises. The investigators stated that the tech giant is allegedly stomping out the competition and may be in violation of anti-competitive business practices.

It is not just Google which is under investigation by US regulators. An alleged antitrust probe into Facebook was also announced on Friday by New York Attorney General Letitia James. Attorneys general from seven states plus the District of Columbia are participating in the Facebook investigation. The social media giant had earlier paid a $5 billion settlement for sharing 87 million users’ data with the now-defunct British political consulting firm Cambridge Analytica.

Earlier, the Competition Commission of India (CCI) had said in its investigation that Google allegedly misused its dominant position in India and reduced the ability of device OEMs to choose alternate versions of its Android mobile operating system which is a violation of India’s antitrust law. Google’s “impugned conduct may help perpetuate its dominance in online search markets while resulting in a denial of market access for competing search apps,” the CCI said in its order.

Behind The Code: Meet Paritosh Gupta, A Data Scientist Who Started His Journey As A Java Developer