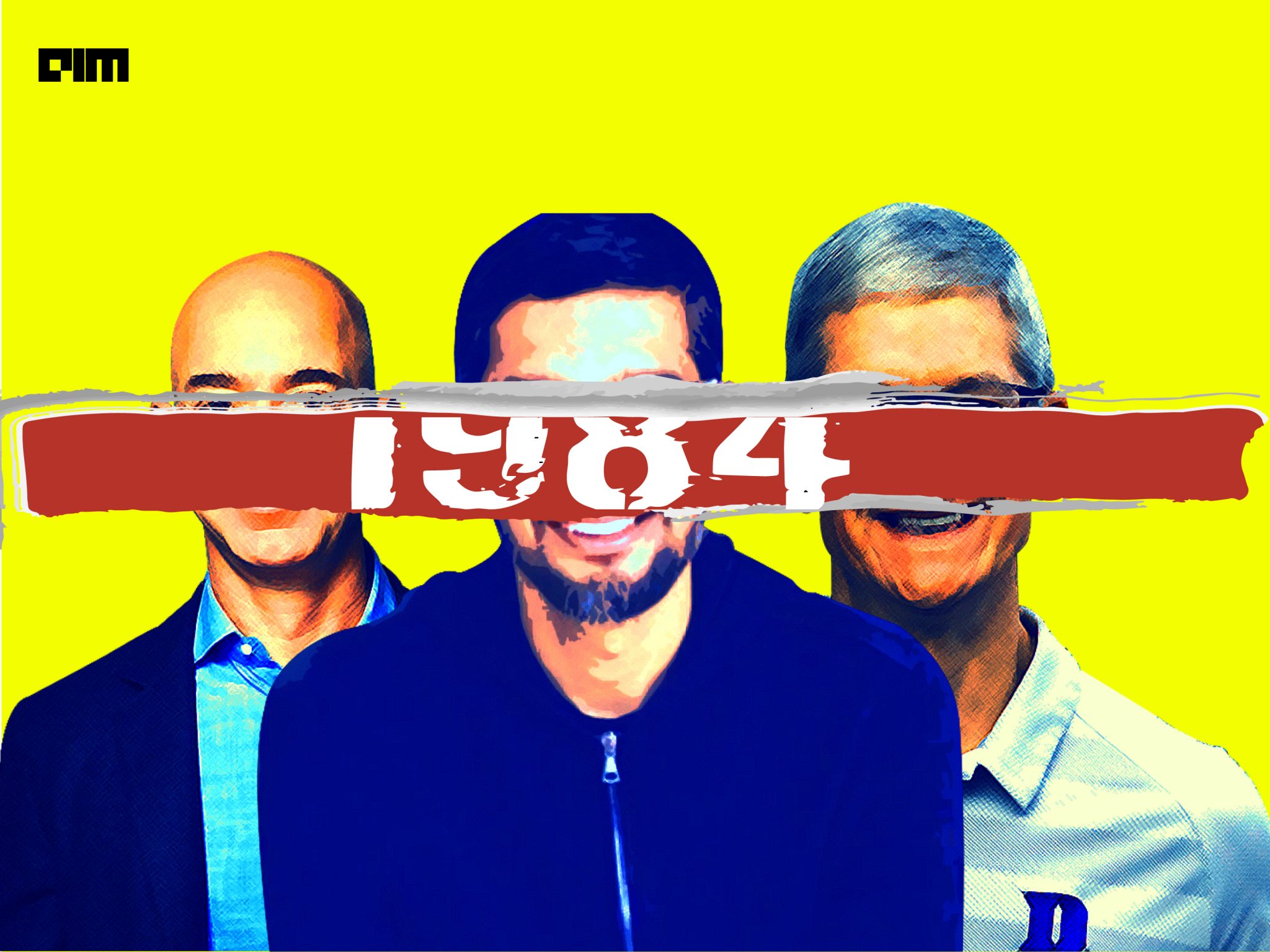 In what could be one of the biggest corporate crossovers of the 21st century, tech giants, Amazon, Apple and Google along with other big names this week announced a new working group that plans to develop compatible smart home products.

According to the joint press release, the project, by building upon Internet Protocol (IP), aims to enable communication across smart home devices, mobile apps, and cloud services and to define a specific set of IP-based networking technologies for device certification.

The Project intends to leverage development work and protocols from existing systems such as:

This is believed to make development easier for device manufacturers to build devices that are compatible with smart home and voice services such as Amazon’s Alexa, Apple’s Siri, Google’s Assistant, and others.

The success of smart devices relies on interoperability. Apple, however, is not famous for this. They have always flaunted their ‘standout of crowd’ theme throughout the last decade. In other words, they never seemed to have cared for what other device makers follow. They launch their own kind of music devices, they decide when to go wireless. Many services from other parties are not supported on Apple devices.

So, this whole new trend of biggies joining hands comes as a surprise to many. One might even say that Apple would benefit the most from this as Google and Amazon already facilitate cross-device support.

Many Smart Home devices use proprietary protocols today, requiring them to be tethered to a home network using dedicated proxies and translators. By building upon IP, some of these devices may instead be able to connect directly with standardised networking equipment.

The project intends to use contributions from market-tested smart home technologies from Amazon, Apple, Google, Zigbee Alliance, and others.

Today there is no widely adopted open standard for smart home which is built upon IP and yet IP is the protocol of the internet and is the most common network layer used in our homes and offices.

With IP, messages can be routed across networks independent of the physical and link layers underlying them and there are ample battle-tested algorithms and infrastructure for performing routing, switching and firewalling in robust and resilient ways. On top of IP, one can inherit well-known transport protocols like TCP and UDP.

For developers, it simplifies product development and reduces costs by giving them one standard for building their products.

One might wonder if this collaboration leads to a scenario where one can see Ring camera footage through Chromecast and google home hub or ask Alexa to play the live stream of a Nest Doorbell through the fire tv stick!

Too Big To Fail?

It is popularly believed that the motivation behind George Orwell’s popular dystopian novel, 1984, published in June 1949 by Secker & Warburg, came from seeing such powerful entities on a single stage.

The idea of three superstates in the novel, came from the 1943 Tehran Conference, where Stalin, Winston Churchill, and Franklin D Roosevelt discussed global “areas of influence”.

Fortunately or not, the US and USSR went into a stalemate situation for almost four decades, post-war and this prevented a mega collaboration between the most powerful nations in the world. However, totalitarianism took shape through other forms such as the EU.

Whenever the people in power come up with a “we know what is good for you” scheme, it usually went downhill (look at Venezuela and other failed socialist states).

At the corporate level, these “too-big-to-fail” institutions have a similar role. 2008 financial crisis is one such example. Lehman Brothers’ collapse marked the peak of the financial crisis in September 2008. With its bankruptcy filing, government regulators discovered the biggest banking firms were so interconnected that only large bailouts would prevent a substantial portion of the financial sector from failing.

Today, the partnerships amongst mega-companies like Google and Apple, to do something benevolent like making smart homes, invokes something similar.

Google says that the developers and consumers would benefit from this universal smart home connectivity standard — but so does Apple.

There is no doubt that the intentions lean toward seamless service and also when was the last time someone announced the launch of a catastrophe. The road to hell is paved with good intentions. Though the initiative for an uninterrupted smart home service looks luring, one can’t help but think about what is at stake down the line.

Security is our fundamental design tenet.

The kind of influence these companies already have is unprecedented and so far they have been competing against each other. Collaborations like these can run into risks where there is no questionable authority or an outsider to keep them in check. Apple might enjoy the follies of Google and Google, with the fear of losing the market will try to meet social, ethical and technical standards.

Now, the question is, who would question when one big player botches it up?

Will they say it’s all in the team or would try to win hearts by parting ways after an irreversible (think data breach and privacy exploitation) damage?