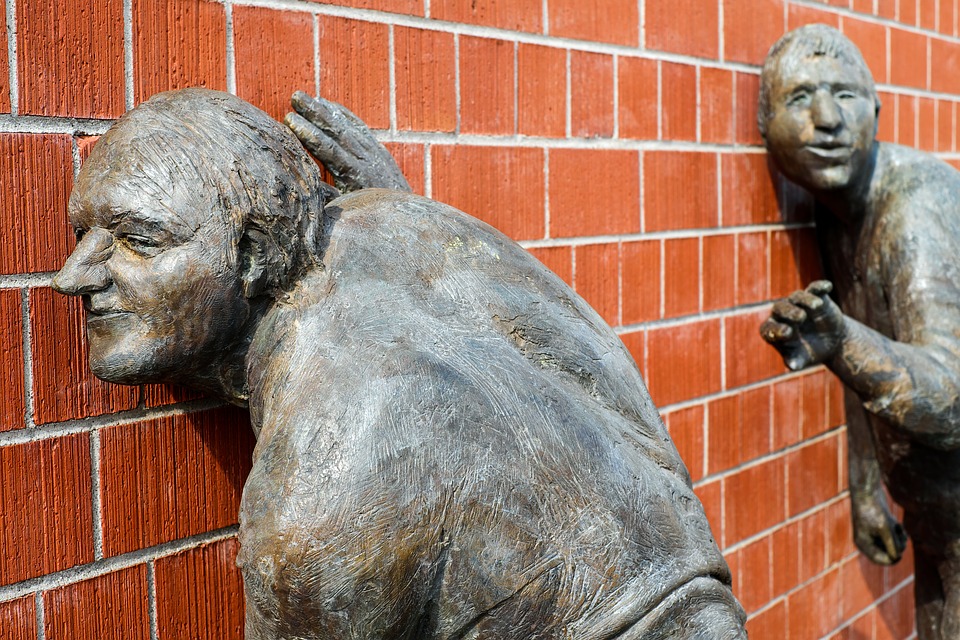 Mass surveillance has long been a serious issue worldwide. In 2013, American whistle-blower, Edward Snowden copied and leaked some of the highly confidential information from the National Security Agency (NSA). The reports were leaked on several media outlets and this incident raised numerous questions against the practice of mass surveillance by world governments, triggering a serious debate about civil liberties and the right to privacy.

What is Mass Surveillance?

Mass surveillance is the practice of keeping an eye on an entire part of a population from a distance either through devices like CCTV, recorder etc. or through the electronically transmitted information which includes email interceptions, to wiretapping, computer hacking etc.

It is carried out by the government; however, there are private companies as well who are into this practice (they do it on behalf of the government).

Governments carry out mass surveillance to exercise state control, recognise and monitor threats, and prevent/investigate criminal activity. But even though the motive is for the good, there are instances when it has gone against the right to privacy. Another major risk is that it gives Governments access to personal data that can be exploited.

Even after knowing the adverse effects of surveillance, many nations and organisations are still living in denial. Corporate giants Google, Mozilla, and Apple have recently taken a significant step toward this.

With a motive to keep its user-base in Kazakhstan safe from government surveillance, tech giants Google, Apple and Mozilla have blocked Kazakhstan’s government-issued root CA certificate on their respective web browsers. The step was taken when companies got to know that ISPs in the nation have forced its customers to install a government-issued certificate which is that enables online spying. To be more specific, it would allow allows ISPs to perform a man-in-the-middle (MitM) attack on websites and intercept, monitor, and decrypt users’ encrypted HTTPS and TLS connections, helping the government spy on its 18 million people and censor content.

Another major reason behind this move is that if the ISPs get hacked, then threat actor can perform the MiTM. The amount of leaked data would be tremendous and can wreck the entire nation.

Nation’s security is important but there could be other ways the Government can maintain security, instead of interfering with human rights. It is no surprise that the number of cons with internet surveillance is significantly higher, and if this continues to happen it can infringe our right to privacy.