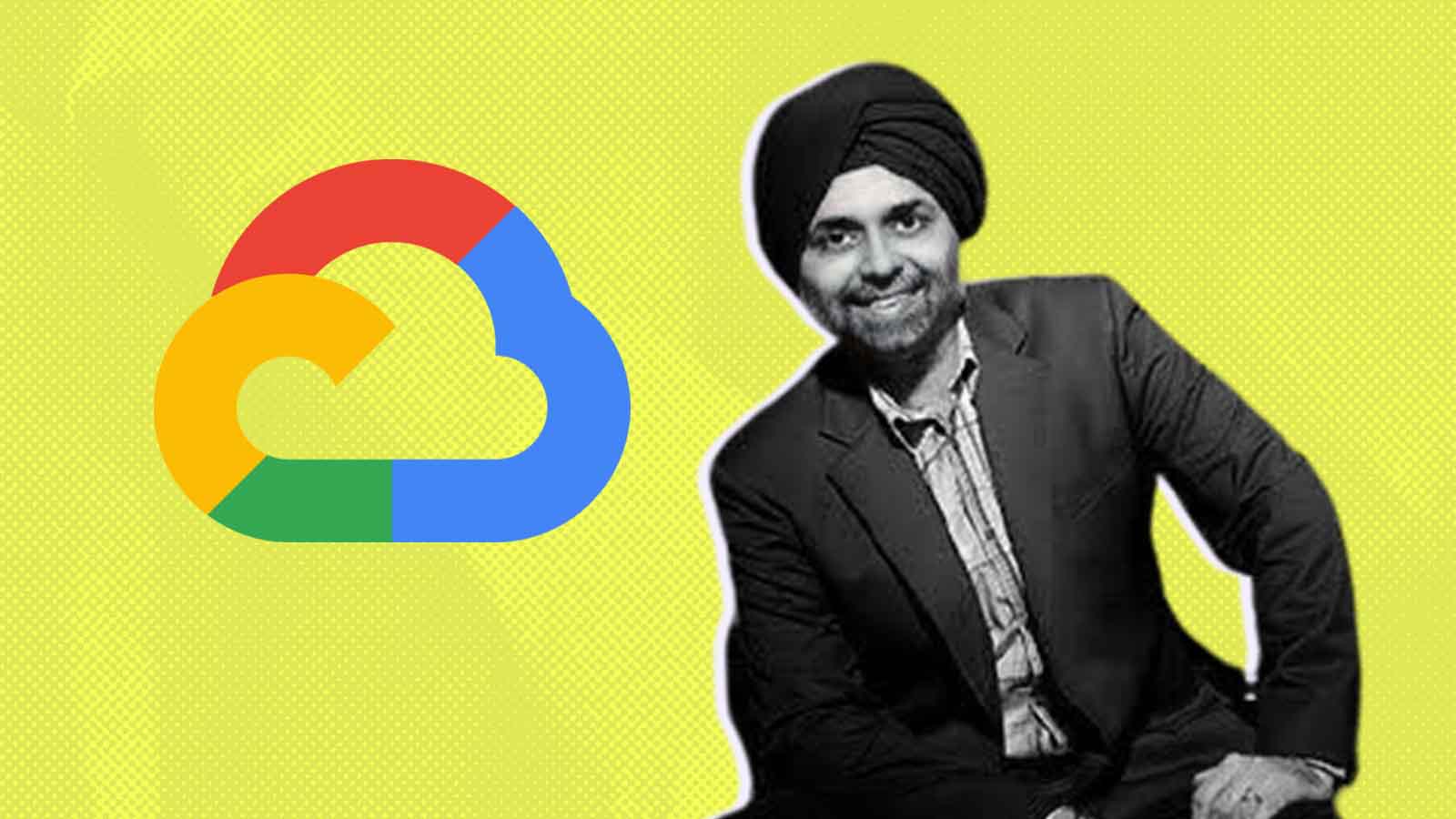 Google Cloud has announced the appointment of Bikram Singh Bedi as its new managing director for India business. As a matter of fact, Bedi was the man who has set up the AWS business in India and was the head of India and South Asia for six years.

With the current appointment as managing director, Bedi will succeed Karan Bajwa, who was recently appointed as the Vice President of Google’s Asia Pacific Cloud. Bedi is a senior leader with over 26 years of leadership experience and will be responsible for leading Google Cloud’s sales and operations teams in this dynamic market.

Prior to joining Google Cloud, Bedi served as the President Strategy and New Initiatives in an Indian online grocery delivery startup, Grofers. He also held various leadership positions at IBM and Oracle.

Speaking on the appointment, Karan Bajwa, the Vice President of Google Cloud in the Asia Pacific, showcased his excitement by welcoming Bedi to lead Google Cloud’s India business. He believes, “With a proven track record of building and growing successful enterprise businesses, Bedi’s experience will be a tremendous asset to the team as we embark on this next phase of growth.”

India’s cloud market has been soaring with competition from prominent players like IBM, AWS, Microsoft, and Oracle, all looking to make their position, including Google. In fact, as per IDC data, the public cloud market is likely to touch $7.4 billion by 2024, with a CAGR rate of 22.2% for 2020-24. Thus, this will be a critical time for the players to make their presence felt in the segment.

According to the official release, Google Cloud has been on a strong growth trajectory with enterprises in India over the last twelve months with clients like Wipro, Tech Mahindra, TVS ASL, Sharechat, ICICI Prudential, Nobroker.com, Cleartrip, and many others. Google Cloud is also planning to launch its Delhi cloud region in India this year ‒ a second after Mumbai release in 2017.

Expressing views on his new role, Bedi said that he is looking forward to extending Google Cloud’s momentum in India. “The true test of 2021 will be how enterprises will leverage cloud computing to modernise and scale for growth, and Google Cloud is committed to helping them accelerate their digital transformation to build a strong foundation for the future,” concluded Bedi.